Adam Sutton, 28, listed the Victorian terraced house two weeks ago and has since been inundated with property hunters wanting a viewing. The estate agent claimed this is the most popular house he’s seen on the market, reports the Liverpool Echo.

But Adam, of Adam Sutton Estates in the city, claims he and his staff members received abuse from prospective buyers who had to be turned down for viewings due to the unprecedented demand.

He said: “In all my 10 years of doing this job, I have never had a house gather that much attention in such a short space of time.

“It actually got to the point that myself and staff members did start to get abuse due to people getting in to see the house, so we had to make the decision to remove the house from the internet to stop the abuse we were all getting.

“Which in all my years of doing this job I have never had to do before. It was just a shock as to how much attraction it got.”

The house, on the market for £240,000, boasts plush interiors and decors and is in a sought-after area – Waterloo in Liverpool. 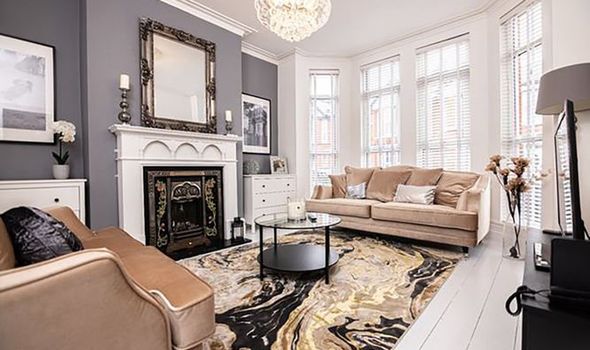 Within the first 45 minutes of the property going live on the website, some 25 bookings were arranged.

Adam continued: “We knew it would be popular because it is so well designed inside but to have 25 viewings booked within 45 minutes of the property going live we just weren’t expecting it at all.

“We decided that there was no point booking more than 25 as we were worried about disappointing too many people. However, our phones did not stop to the point of us not even being able to dial out or make any calls ourselves due to the demand for this house.

“A few hours later, we had a backup list of about 50 people all desperate to get a viewing and over 100 emails of viewing requests and within 24 hours it was viewed more than 4,000 times online.”

Due to the abuse, the property was removed from the website by the estate agent. 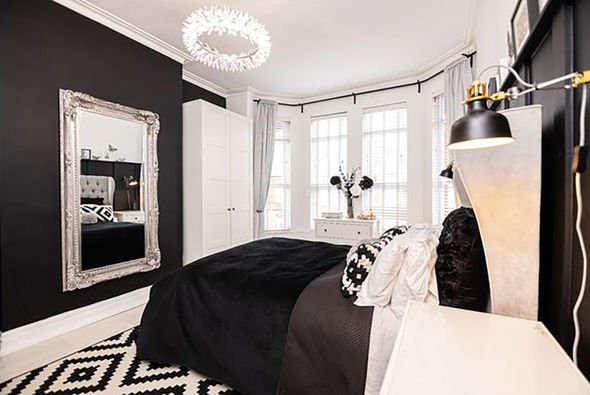 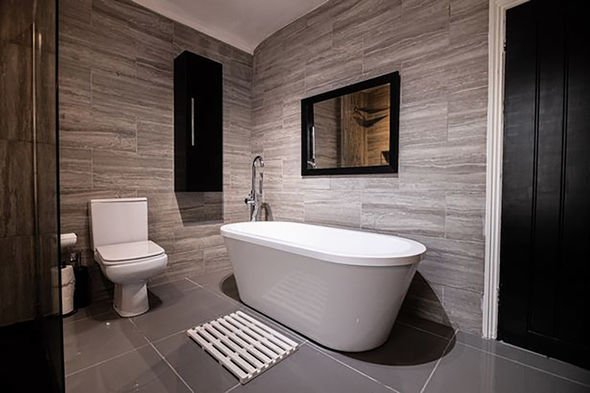 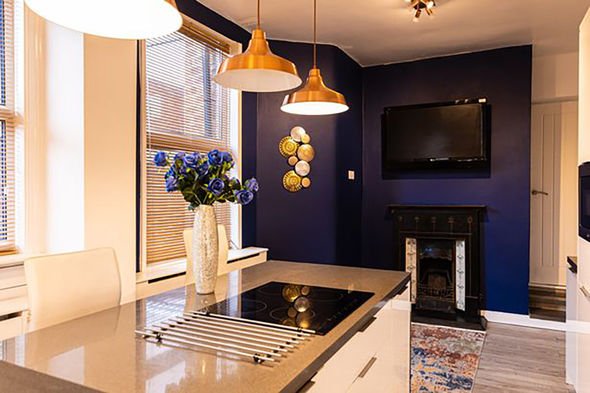 Adam, who plans to open a second office in Crosby, Merseyside, this year has found success using video tours during the pandemic.