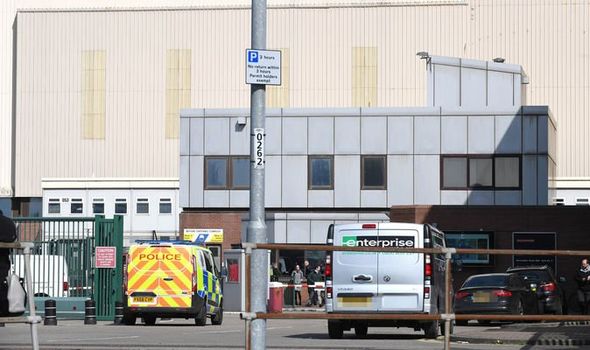 The Devonshire Dock Hall complex – which forms part of the BAE Systems in Barrow, Cumbria – has been closed and police are at the scene.

The site, which builds Britain’s nuclear submarines, is understood to have received an anonymous tip of a bomb on one of the Astute class vessels at BAE.

A BAE Systems spokesman: “We can confirm there is an ongoing incident at our Barrow site and we are liaising with Cumbria Police who are carrying out an investigation.

“As a precaution, the Devonshire Dock Complex has been closed. Staff, contractors and local residents are being kept informed.”

The North West Ambulance Service said they were called at 9.18am, adding: ”We are currently on scene but there are no known casualties.”