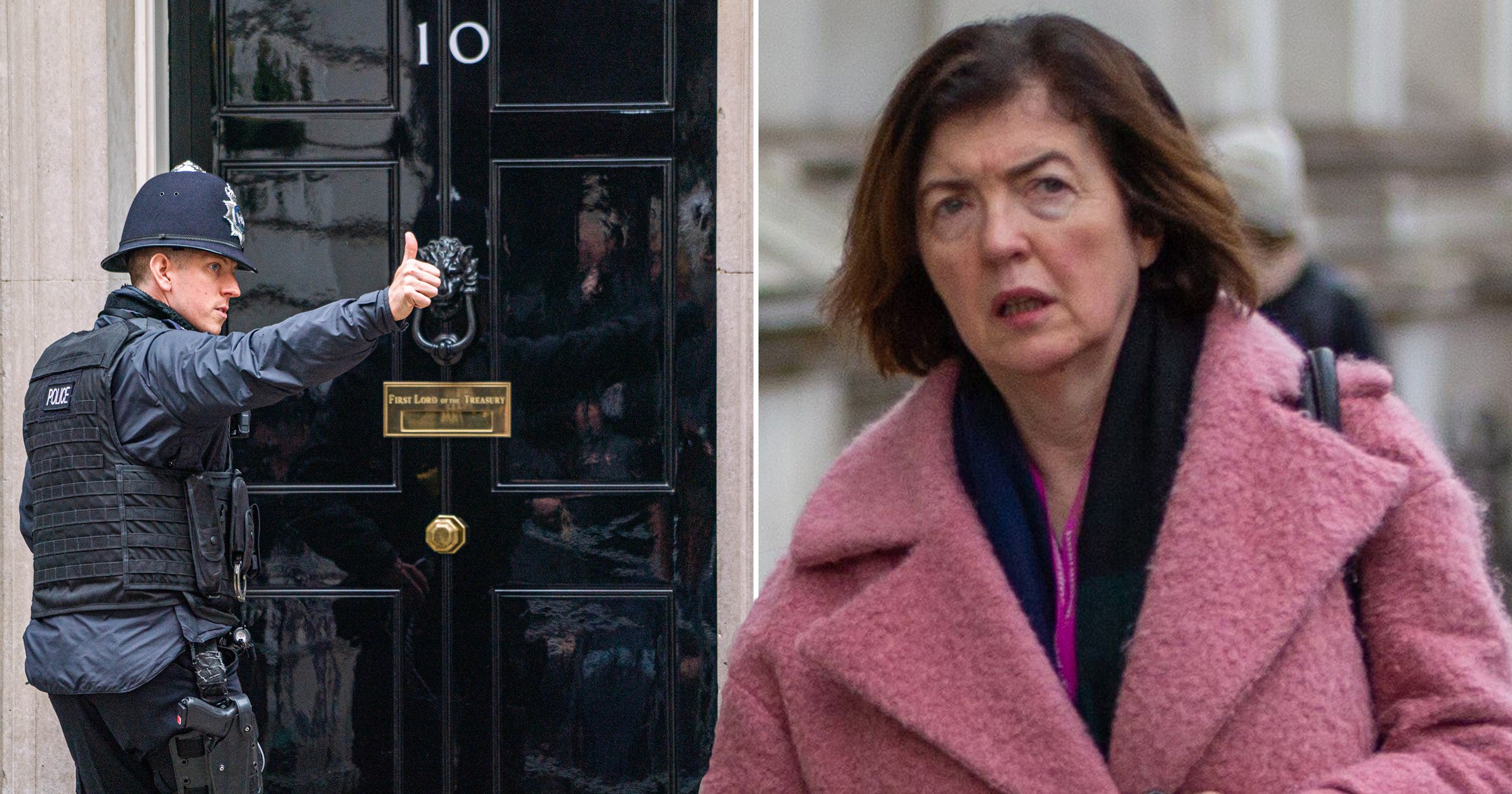 Sue Gray has demanded Partygate ‘ringleaders’ are named in her soon-to-be published report into No 10’s lockdown gatherings.

A total of 126 fines were issued by Scotland Yard into the events, with some people receiving more than one fixed penalty notice (FPN).

Boris Johnson received one fine over an event held on his birthday, with a further fine issued to his wife Carrie and Chancellor Rishi Sunak.

Sources say the scandal is far from over, with the Prime Minister expected to face allegations of ‘failures of leadership and judgment’ highlighted in Ms Gray’s report.

The Telegraph reports that the civil servant has been in dispute with Scotland Yard, who ‘refuse’ to identify those handed fines for Downing Street parties in lockdown.

Police have publicly said 53 were men and 73 were women, but not revealed names.

Ms Gray is looking to determine who were the ‘ringleaders’ in relation to the gatherings, but reportedly has been hindered by Scotland Yard’s secrecy.

Her report is to be published next week.

The Telegraph reports: ‘With her report now being finalised, Ms Gray is in discussion with Civil Service human resources and legal teams, as well as trade unions, to determine how explicitly she can point the finger.’

The newspaper added the civil servant ‘fears she will come under pressure to keep some anonymous.’

Ms Gray provided more than 300 photographs to detectives as part of the police investigation into partygate allegations.

These images, along with 500 pages of documents, could be referenced when her report comes out next week.

She added: ‘We have no objections at all to Sue Gray publishing her report and she will make her decisions now as to the next steps she wants to take, I’m sure.’

The news comes after it was revealed that Mr Johnson was investigated over just two lockdown-breaking gatherings, according to the Mirror.

The newspaper claims a ‘limited probe’ was carried out by police as part of the four-month inquiry.

Only two of the alleged six rule-breaking events were investigated – Mr Johnson’s birthday gathering on June 19, 2020 and a so-called ‘Abba party’ at his official Downing Street flat on November 13, 2020.

When contacted by the Mirror, Downing Street declined to comment.

However, Mr Johnson is expected to ‘talk in more detail’ about the scandal after Ms Gray’s report is published.

Royal rift: Prince William so ‘furious’ with Harry he refused to meet at Sandringham lunch