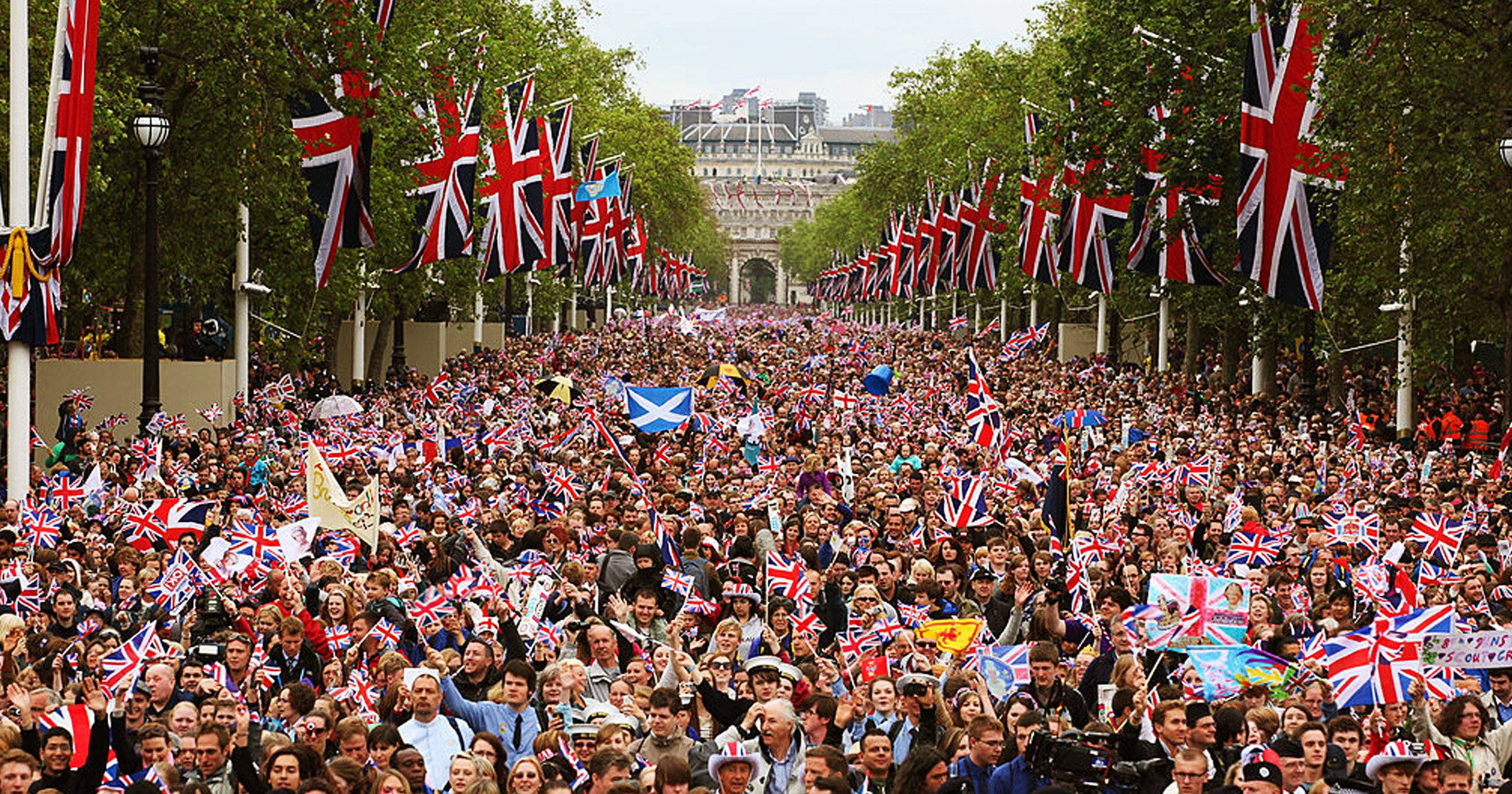 With street parties and huge parades planned for the Queen’s Jubilee weekend, many Brits have been crossing their fingers for warm weather.

A star-studded line-up has been announced for a performance at Buckingham Palace and big screens will be set up in Britain’s capital cities so that people can watch celebrations unfold.

And forecasters have now promised ‘royally good sunshine’ for the occasion.

The Met Office has predicted ‘close to or above average’ temperatures for the celebrations, along with a ‘reasonable amount’ of dry weather.

A spokesperson added: ‘Early June will be mainly dry conditions are likely for most.

‘Temperatures are likely to be close to or above average across the UK, with the warmer side in the south and perhaps closer to average further north.’

While it is too early to predict exact temperatures, Ms McCabe added: ‘It’s worth keeping an eye on the details nearer the time.

‘However, the present outlook indicates weather fit for a Queen.’

May has been a changeable month up and down the UK – with sunshine, thunderstorms and heavy rain all within the last week alone.

Yesterday, the mercury reached 27.5°C thanks to an African plume of hot air.

Tuesday was dubbed the hottest day of the year so far, with the highest temperature recorded at Heathrow Airport.

Warm weather is expected to last throughout the week across much of the UK.

Brits have also been encouraged to keep an eye out for the ominous sounding ‘blood rain’.

The phenomenon sees red-hued rain falling from the sky, usually the result of dust.

It’s not uncommon for the UK to experience a smattering of dust blowing over from Europe or the Sahara Desert during a storm, giving the sky a yellow or reddish appearance.

Recently, it happened in March 2022, when a murky orange cloud appeared to descend over London.