On Saturday, MPs will be called to the House of Commons for what could be one of the most important parliamentary sessions of the entire Brexit process. Boris Johnson will ask lawmakers to vote on the new withdrawal agreement and political declaration he secured in Brussels on Thursday. With the DUP refusing to support the deal, the vote could be incredibly tight and will depend on whether the Prime Minister can gain the support of his own hardliners while also winning back former Tories and convincing two dozen or more Labour MPs to rebel against their leader.

The House of Commons has only sat on four Saturdays since 1939, including on September 2 that year, due to the outbreak of World War 2.

The last time there was a Saturday sitting was April 3, 1982, due to the invasion of the Falkland Islands.

The extraordinary sitting tomorrow then, highlights the significance of Brexit and its constitutional implications.

Former Prime Minister Theresa May could have also called for a “Super Saturday” but never did. 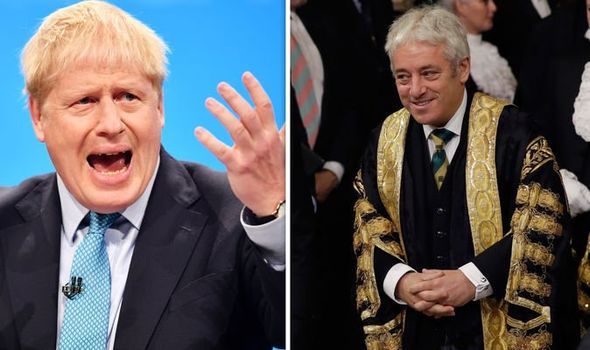 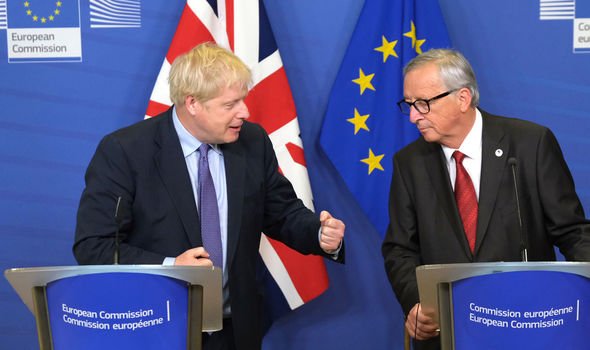 Since the EU referendum on June 23, 2016, MPs could have sat in Parliament for an extra 94 days if the Government decided that working on a Saturday was necessary.

On an average week, MPs tend to sit for four days as Friday are often used for surgeries – where MPs can meet their constituents – and other local work, which can fall into the weekend.

They only sit on 13 Fridays in each session and debate bills proposed by backbench MPs, rather than ministers.

British lawmakers have never worked on Saturday and Sunday, but a petition started in 2016, urged them to do so. 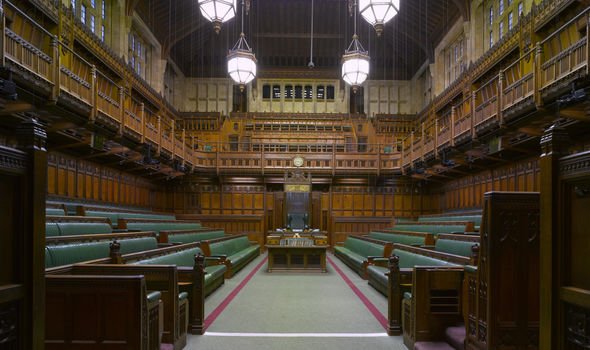 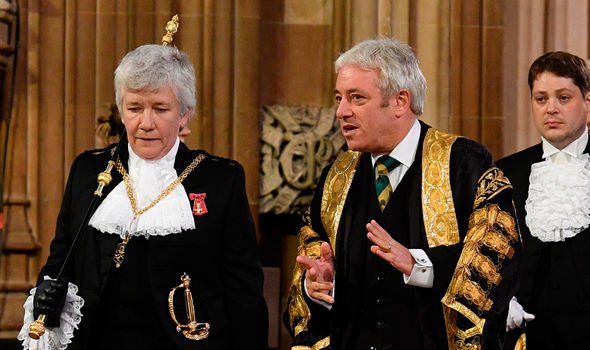 It came after Former Health Secretary Jeremy Hunt had accused doctors of opting out of working on weekends and was trying to get junior doctors to agree to a new contract that would have redefined anti-social hours to not include weekend working.

In response thousands of people, including many doctors, signed a petition started by a GP demanding MPs to also attend Parliament on weekends.

Dr Ivan Ratnayake, an Epsom-based GP who started the petition, said in 2016: “Doctors have been told that Saturdays are part of the ‘normal working week’ so that the Government can avoid paying them extra to do so.

“I am a GP and although not a junior doctor, believe that politicians are at least as important if not more important than the people they lead and who they set policies for. 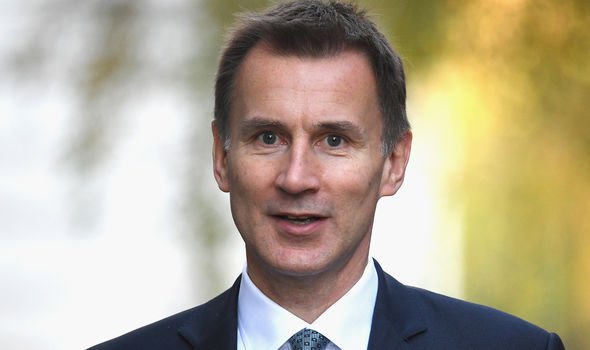 “As ‘we are all in it together’, the policies and rules they set should apply to them as equally as for any members of the workforce.”

The petition gained over 100,000 signatures.

However, the Petitions Committee decided not to schedule a debate on it.

The Government said at the time: “MPs routinely work at weekends and are directly accountable to their electorate on how they perform their role.”

'Wet snow' on the way as freezing conditions hit overnight

Murder of detective garda was carried out in less than 60 seconds in 'highly organised' operation, court told