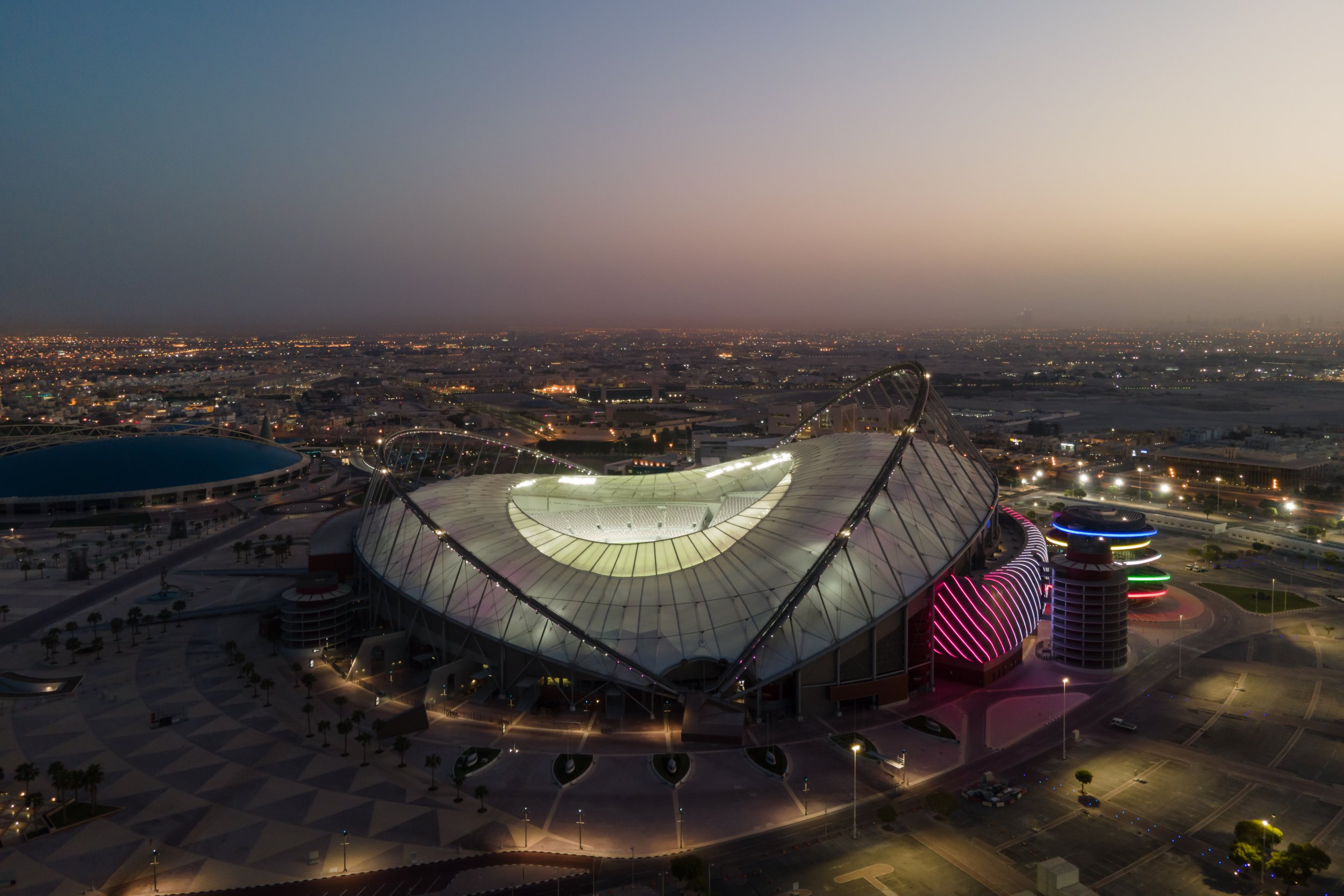 The World Cup is a mere three weeks away and England will be hoping to follow the success of this summer’s Euro 2022 win.

Sadly, the all-seing-eye of a football-watching supercomputer doesn’t see it happening.

An experiement conducted by BCA research has had a go at predicting the outcome of the Qatar 2022 tournament. And it’s not good news for the Three Lions.

Researchers took data from the last four World Cups as well as FIFA ratings of the competing national teams and fed them into a supercomputer. Which duly spat out its predictions for how the teams will fare.

According to the machine, England will make it to the semi-finals (like they did in Russia 2018 and Euro 2020) but will go no further. Instead, they’ll be knocked out by Portugal on penalties. So, shades of World Cup 2006, then.

And although the computer reckons Portugal will make it to the final, they won’t be lifting the trophy. Instead, they’ll get beaten by Argentina who’ll be taking it home for a third time.

Of course, while everyone wants to see England go the distance, the possibility of a World Cup final showdown between Messi and Ronaldo for the very last time would be one for the ages.

‘Relying on cold numerical logic and hard data is no better.’

We’ll have to wait and see if the supercomputer’s predictions come true on November 20 when the World Cup kicks off.

Italian MEP lashes out at Macron for playing hardball in Brexit talks: ‘He is weak!’