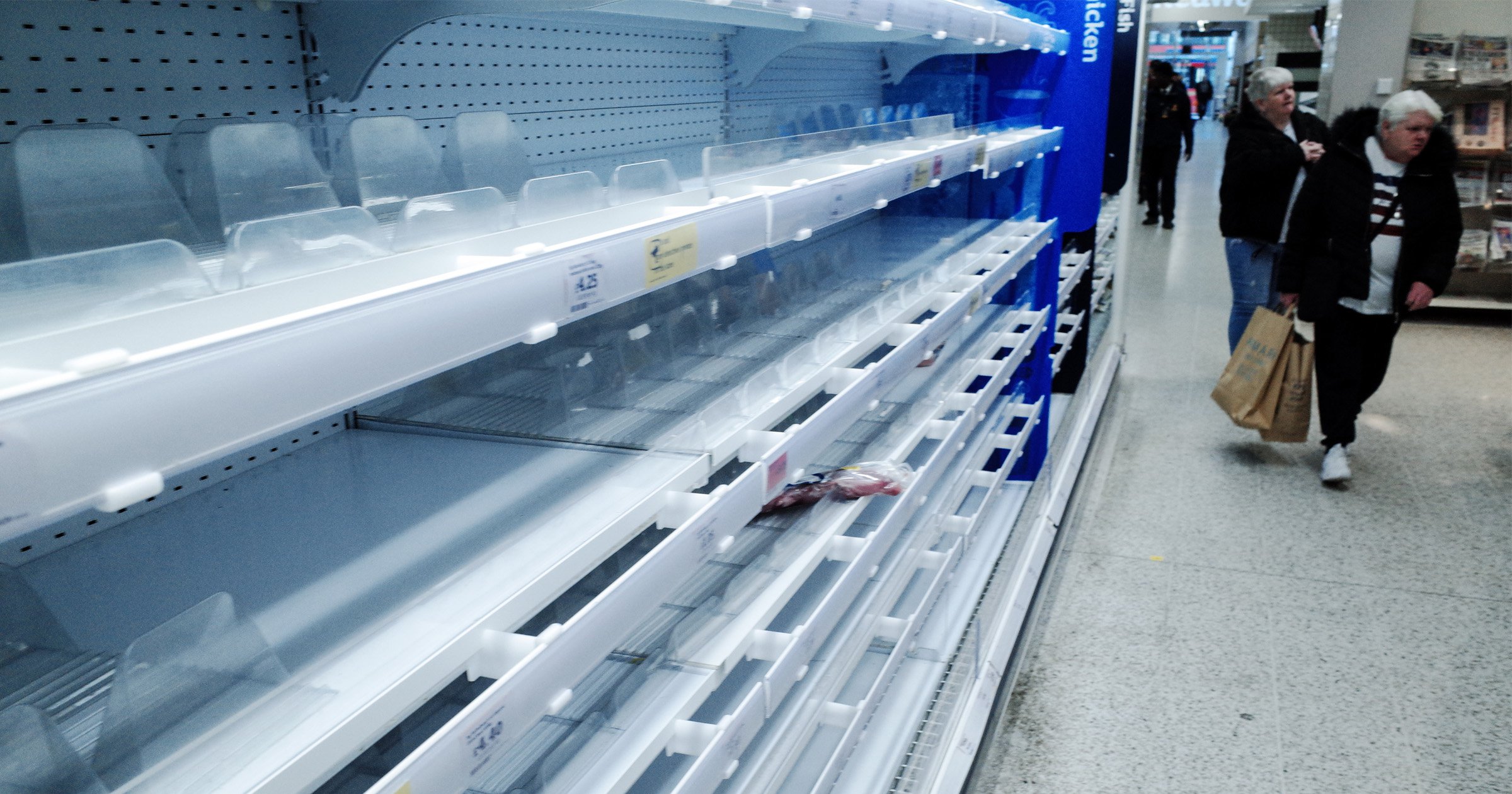 Supermarkets are less than two weeks away from running out of British meat, industry experts have warned.

The soaring price of gas has led to major problems in the UK supply chain – which could impact Christmas – and is likely to lead to an increase in household bills and energy companies going bust.

But it has also meant that some fertiliser plants, which account for around 60% of CO2 production, have suddenly shut down.

CO2 is widely used in the meat industry, particularly with chicken and pork, both to kill the animals and refrigerate meat.

Nick Allen, the chief executive of the British Meat Processors Association, said the factories closed at ‘very short notice with no warning’ – leaving manufacturers with between five and 15 days’ CO2 supply left.

He told Sky News that when CO2 runs out, slaughter will have to stop – with around 80% of pigs and poultry killed using the gas.

‘We’re two weeks away from seeing some real impact on the shelves.’

The Government said on Tuesday morning that it was ‘confident’ of a ‘pretty imminent’ solution.

It comes as another industry expert warned that shoppers may notice missing products in an even shorter time scale.

The chief executive of the Food and Drink Federation said the impact was likely to be felt ‘in about 10 days’.

Speaking on BBC Radio 4’s Today programme, Ian Wright described the potential shortages of CO2 supply as ‘a real crisis’ and said ‘the just-in-time system which underpins both supermarkets and hospitality industry is under the most strain it has ever been in the 40 years it has been there’.

He said that poultry production will begin to erode very seriously by the end of this week, with the same being true of pig production and the making of bakery goods.

Meat packaging is probably only about a week behind, he added.

Mr Wright explained: ‘We probably have about 10 days before this gets to the point where consumers, shoppers and diners notice that those products are not available.’

Downing Street insisted on Monday that the UK food chain is ‘incredibly resilient’.

A spokesman for the Prime Minister said: ‘We have an incredibly resilient supply chain when it comes to food and we’re well prepared to handle any potential disruptions.’

But industry experts have been sounding the alarm with increasing urgency in recent days.

The owner of Bernard Matthews and 2 Sisters Food Group, Ranjit Singh Boparan, said the gas price rises, could tip the industry ‘over the edge’.

‘The CO2 issue is a massive body blow and puts us at breaking point, it really does – that’s poultry, beef, pork, as well as the wider food industry’, he said.

‘Without CO2, the bottom line is there is less throughput and with our sector already compromised with lack of labour, this potentially tips us over the edge.’ 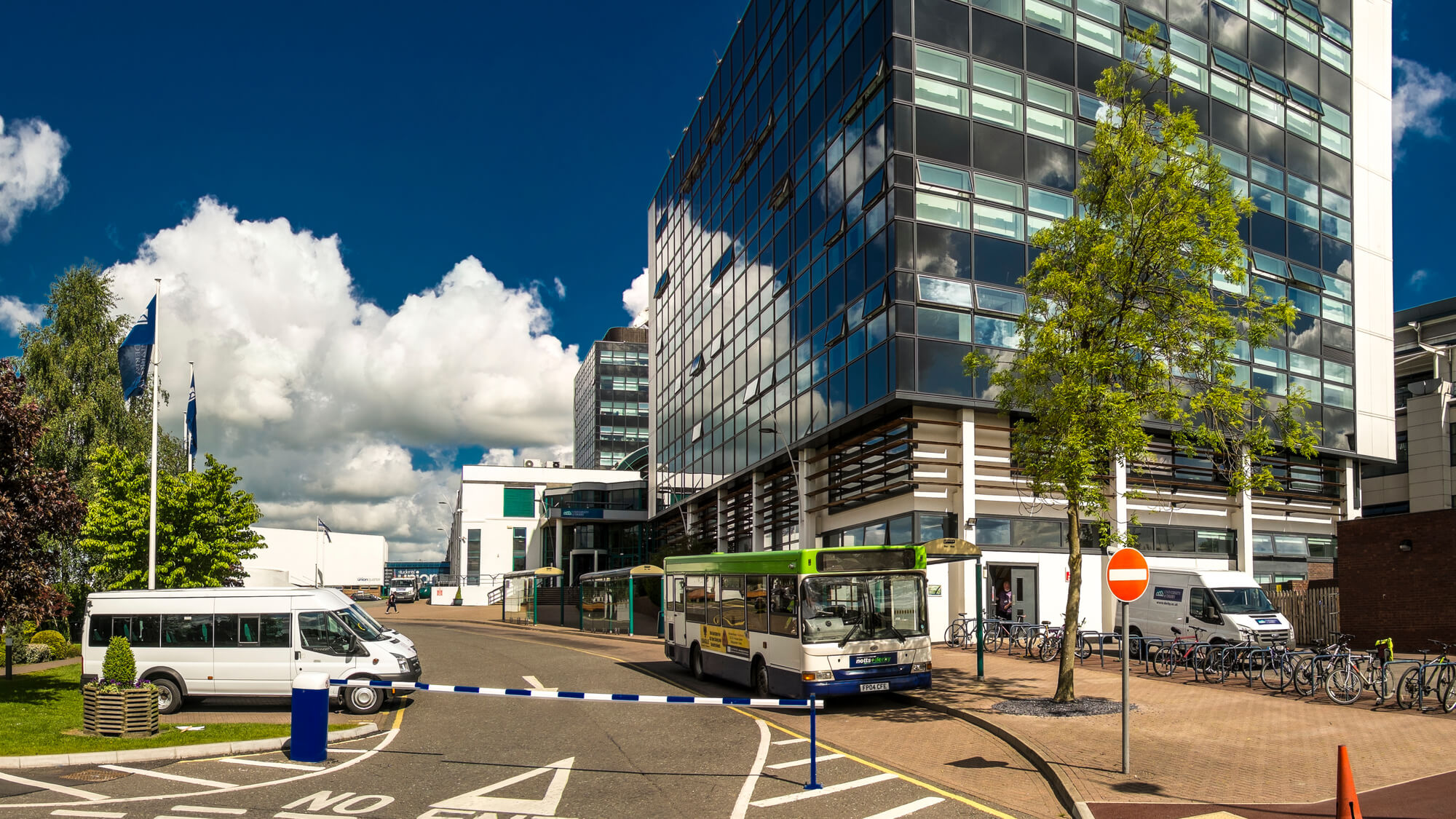 The Business Secretary said he hoped to have a ‘very clear plan’ to get CO2 production back up and running this week.

Kwasi Kwarteng branded the situation ‘critical’ but told Sky News he was ‘confident’ of a solution and that one was ‘pretty imminent’.

He said: ‘I’m very confident and hopeful that we can sort it out by the end of the week.

‘I think we have to have a diversity of sources of carbon dioxide there. CF isn’t the only company that manufactures carbon dioxide.

‘They have a big share of market, I said they weren’t the only one. But they are … a big part of the carbon dioxide market.’