The Princess of Wales may not have known what being part of the Firm entailed, according to a friend of the late royal. Dr James Colthurst first met Diana while she was on a skiing trip aged 17.

Dr Colthurst, then a student, was asked to assess an after she twisted her ankle.

He went on to form a friendship with Diana, whom he described as “bright” and “mischievous”.

To mark what would have been Diana’s 60th birthday on Thursday, Dr Colthurst wrote in the Telegraph about her beginnings as a royal.

He wrote: “I felt, when she joined the Royal family, she may not have been fully aware of the machine she was in. 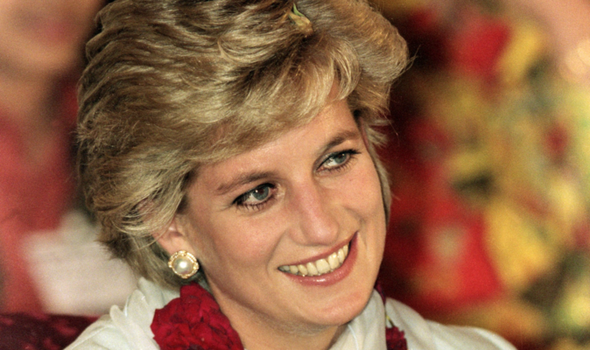 “The Firm, for its part, was unaccustomed to having a superstar in its midst, and I don’t think they knew how to cope with the enormous amount of publicity she generated.”

Princess Diana’s life and legacy was honoured by her sons Prince Harry, 36, and Prince William, 39, at the unveiling of a statue in her memory on Thursday.

The brothers commissioned the statue to stand at the Sunken Garden, Kensington Palace, which is believed to have been one of her favourite spots.

Due to coronavirus regulations, only a select group of people were able to attend the ceremony.

Garden designer Pip Morrison and the artist who created the statue, Ian Rank-Broadley, were also in attendance.

In a joint statement released following the event, Harry and William said: “Today, on what would have been our Mother’s 60th birthday, we remember her love, strength and character – qualities that made her a force for good around the world, changing countless lives for the better.

“Every day, we wish she were still with us, and our hope is that this statue will be seen forever as a symbol of her life and her legacy.