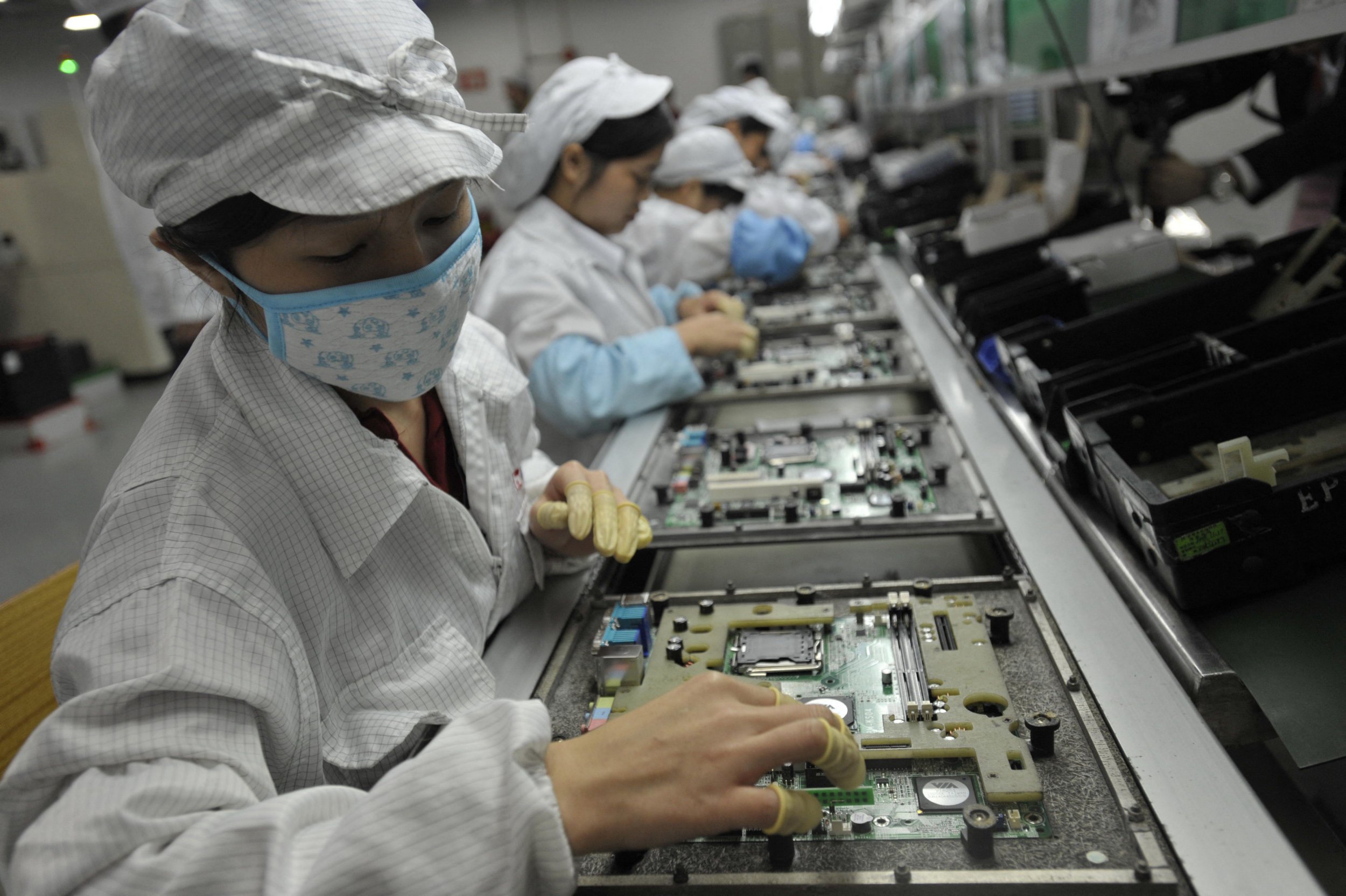 The global economic slowdown in 2022 hit all industries and major firms, with rising inflation and other factors damaging revenue.

But the technology sector has been particularly affected because many firms took on more staff after seeing increased revenue and customer demand during the pandemic as more people moved online.

As the economy slows, many firms are finding they have workforces too large to maintain. Meta, Microsoft, Snapchat and Twitter are notable examples which have announced substantial job cuts in recent months, including 11,000 staff globally being axed by Meta.

This economic downturn came as the industry wrestled with supply chain issues and chip shortages caused by Covid-19 restrictions in manufacturing hubs such as China.

That has meant some tech hardware remains difficult to get hold of and has also raised the price of some gadgets.

In 2022, this issue combined with the changing global economic climate and the rising cost of living to leave many tech firms struggling to keep their businesses growing or steady, as advertisers have also slowed spending as money becomes tighter.

Meta, which relies heavily on advertising revenue, has seen revenue drop for consecutive quarters this year, while firms such as Amazon, Nintendo and Microsoft have reported either profit drops or losses in some quarters over the year.

Nintendo said sales of its Switch console had been hit by production issues caused by the chip shortage, a problem which has also hit Sony and its PlayStation 5.

This has been striking for a sector that for some time seemed able to defy economic gravity.

Analysts are predicting the economic uncertainty and chip shortages will continue into 2023, meaning the tech sector could still have difficult months ahead.