The latest poll has shown that 55 percent of those surveyed were not in favour of a new Scottish independence referendum. The new findings come ten days after Queen Elizabeth died while staying at Balmoral Castle in Aberdeenshire, Scotland and her coffin was taken to Edinburgh for people to pay their respects.

The survey, which was conducted by the Sun, has shown that 42 percent of Scots would vote for Scottish independence if there was a referendum tomorrow, a fall of seven percent since last month’s survey when 49 percent were supportive of separating from the UK.

The research also discovered that two-in-five Scots believed that King Charles will be a good monarch for Scotland, while 15 percent thought he will be a bad King.

Twenty-eight percent also believed that the Queen’s death has strengthened the Union, while 18 percent believe her passing will weaken ties throughout the United Kingdom.

Historian Richard Fitzwilliams said: “For the Queen to pass away peacefully in her beloved Balmoral was a fitting end.

“It is a comfort to all of us that she spent her final days in the place that brought her so much happiness.

“But more significantly, it was a fitting final act of unionism for a monarch who cherished the UK.”

The new reign of King Charles comes at a time the Scottish Government are planning to hold a new Scottish referendum vote in October 2023. 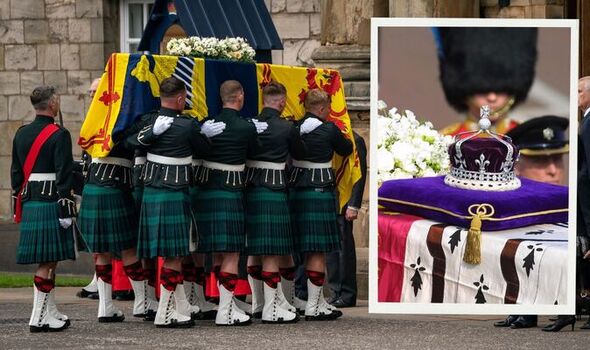 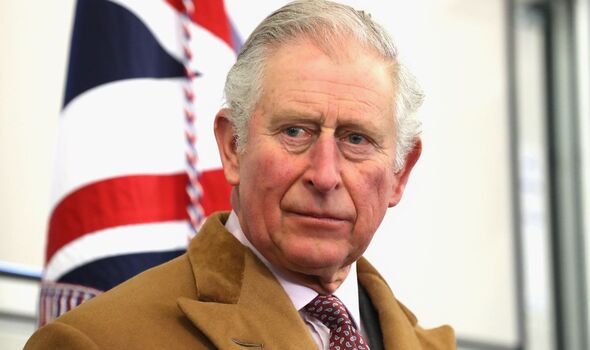 Scottish First Minister Nicola Sturgeon said in the summer that a new referendum must be “indisputably lawful” as well as constitutional.

The UK Government has stated that “now is not the time” for a new referendum.

Boris Johnson, the Prime Minister at the time when another referendum was proposed, said: “I think the focus of the country should be building a stronger economy.

“That’s what we’re doing. I certainly think that we’ll have a stronger economy and a stronger country together.”

Westminster and Holyrood will be going to the Supreme Court in October to decide which Goverment should have the power for Scotland to hold a referendum. 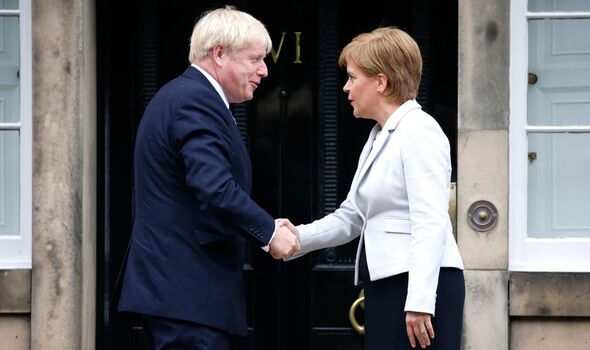 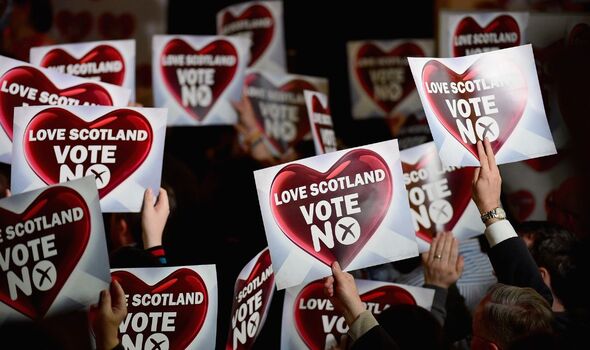 Earlier this year, Ms Sturgeon said she had written to Mr Johnson to negotiate the terms of a section 30 order.

This would transfer referendum powers to the Scottish Government, which is what happened in 2014 when Scotland voted 55 percnet for remaining part of the UK, while 45% voted for independence.

Mr Johnson repeatedly refused Sturgeon’s request to grant these powers, to which she said: “What I am not willing to do, what I will never do, is allow Scottish democracy to be a prisoner of Boris Johnson or any Prime Minister.”

The First Minister Sturgeon said: “My determination is to secure a process that allows the people of Scotland, whether yes, no or yet to be decided, to express their views in a legal, constitutional referendum so the majority view can be established fairly and democratically.” 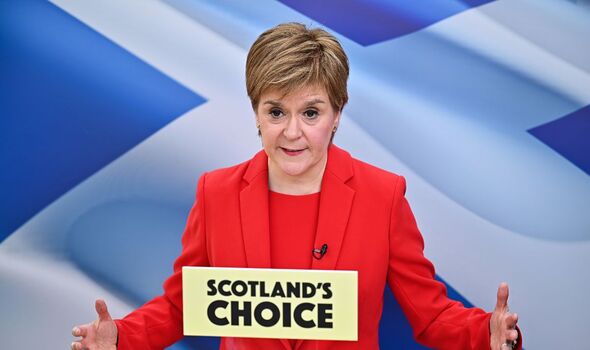 The new reign of King Charles may have an effect on Scotland’s view of independence, as the new poll by the Sun has suggested.

Professor Tom Devine, a Scottish historian, said: “My speculation would be that there will be two phases to the UK’s response to the death of the Queen.

“For a period of time, there will be tremendous good wishes and also sympathy for the Royal Family in general and Charles in particular, having lost his mother, because of the affection the British people had for her.

“After that, I think there will be little chance of him attracting that same level of affection.”

However, Tory MP Andrew Bowie, whose constituency includes Balmoral, said: “What this last week has shown us is that there is far more that unites us than divides us as a nation.

“The entire country has been together in our respect and grief for the late Queen.”

Earlier this year in May, British thinktank Futures found that 45 percent of Scottish voters were in favour of keeping the monarchy, compared to 60 percent of the UK overall.

The same survey showed that 36 percent of Scottish people believed the end of Queen Elizabeth’s reign would be the right time to establish a republic, and the figures were similar to a Panelbase poll run last year.