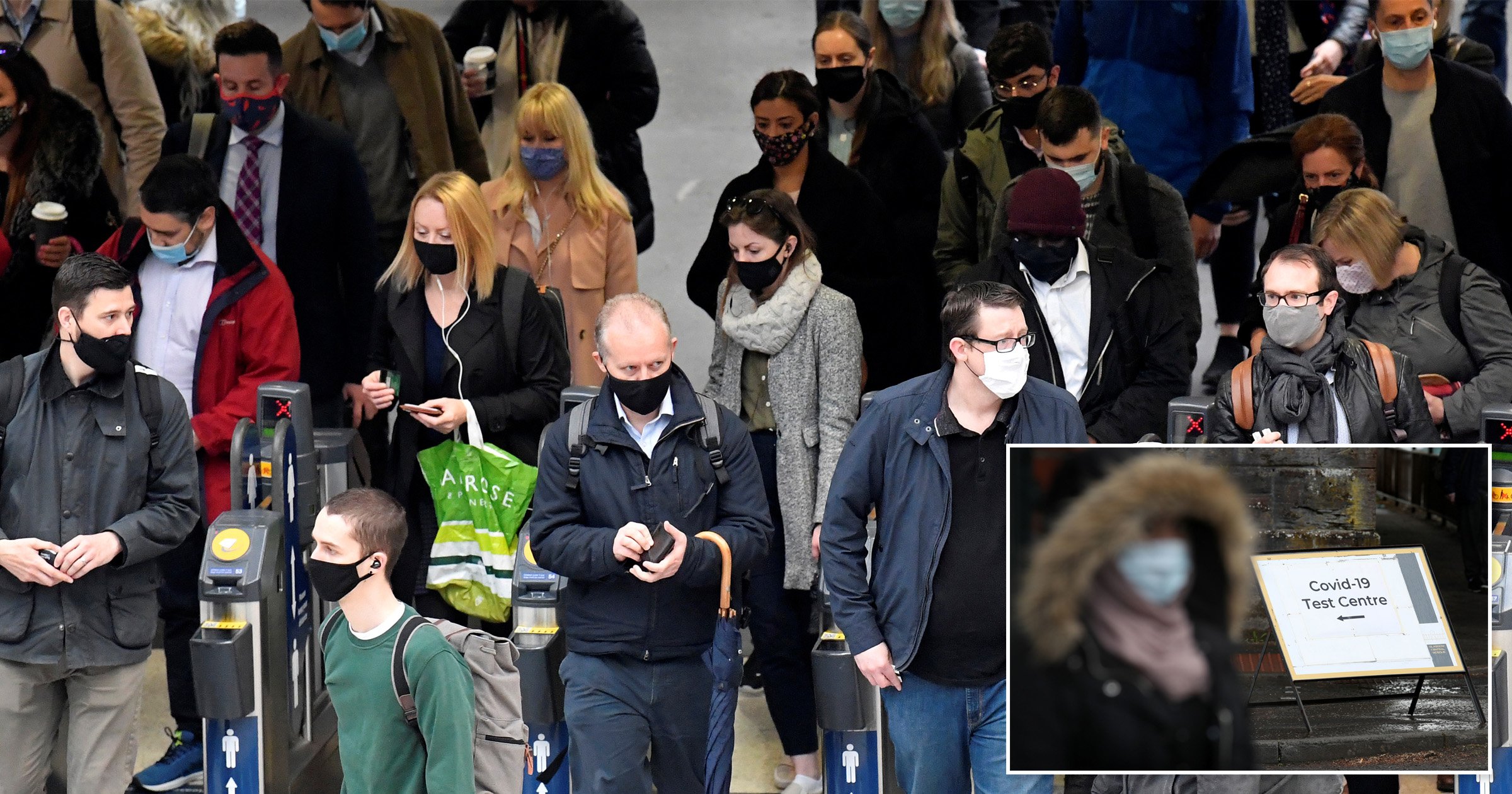 Surge testing is being introduced to new parts of west London after cases of the Indian coronavirus variant were detected.

People living and working in specific areas of Harrow, Ealing, Hillingdon and Brent will be advised to take a PCR test even if they do not have symptoms.

It comes after testing and vaccines were ramped up earlier this week in Hounsolow, the capital’s hotspot for the India variant of concern.

Figures today revealed that the number of cases of the variant, known as B1.617.2, have nearly doubled in the capital, from 400 to 720 in a week.

It is understood that while there is concern at the rising numbers, there is not a worry that the spread is getting out of control.

About a quarter of the first 400 Indian variant cases in London were linked to international travel, with the rest linked to family members and close contacts.

NHS Test and Trace is providing testing and genomic sequencing in schools and targeted areas across the four boroughs.

Along with increased testing in the boroughs, so-called ‘enhanced contact tracing’ will be used for those who test positive with a variant of concern.

This means tracers will look back over an extended period of time to determine the latest route of transmission.

Mayor of London Sadiq Khan urged everyone who lives, studies or works in the affected boroughs to visit their local authority website for more information and to take a test as soon as they are offered one.

He added: ‘It’s vital that everyone also accepts the vaccine as soon as possible and I continue to urge the Government to increase the availability of the vaccine to younger age groups who live where this variant is spreading.

‘We’ve worked incredibly hard to reduce the number of cases in London and it’s important we all continue to do what we can to reduce the spread of the virus.’

While cases of the India variant are rising in London, the Department of Health said this week that most cases are concentrated in the North West of England, with Bolton in Greater Manchester becoming the hotspot.

Across the UK they have risen by more than 2,000 in a week, according to Public Health England (PHE) figures.

Covid-19 incident director at PHE Dr Meera Chand said it was essential people in the worst-affected areas who had yet to receive their second dose of the vaccine came forward as soon as it was offered.

She added: ‘This is vitally important in the light of our current assessment that (B1617.2) has grown rapidly in England and may be highly transmissible.’

Coronavirus cases rising in all but one area of England