Surge testing areas were expanded this week after new variants of concern were identified in some regions of England. Everyone in the targeted areas is encouraged to take a Covid PCR test, whether they have any obvious symptoms or not. People in these areas should then continue to use twice-weekly rapid testing as well as PCR tests as part of the initiative.

Surge testing measures are undertaken in places where coronavirus variants have been detected.

Those who do not have any symptoms of Covid are encouraged to get tests, not only those with symptoms.

Genomic sequencing means analysing the virus sample to understand how it compares with other cases.

This type of testing began in England in February and is being used to monitor and suppress the spread of the virus and better understand new variants. 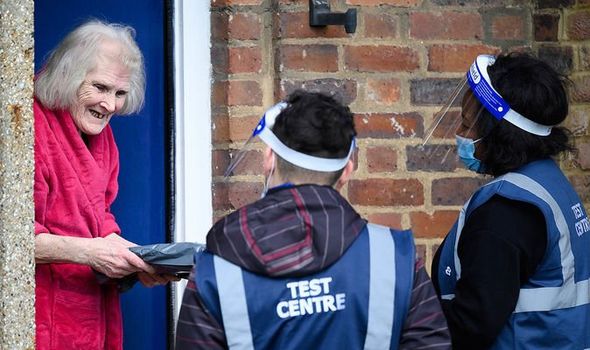 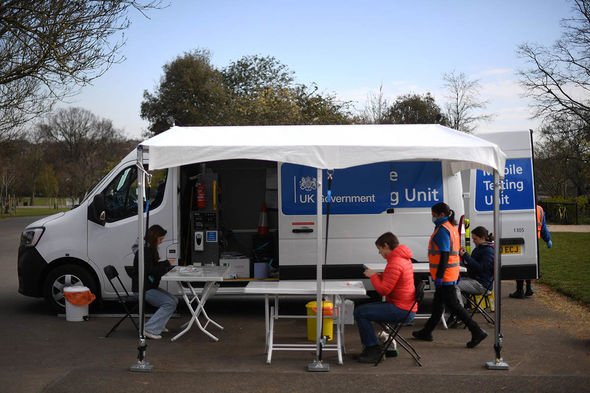 Several Covid variants have been detected in the UK throughout the pandemic.

According to Government data valid up to May 5, the UK or Kent Covid variant has confirmed the highest number of cases at 233,340.

Surge testing is undertaken in areas where variants are confirmed. 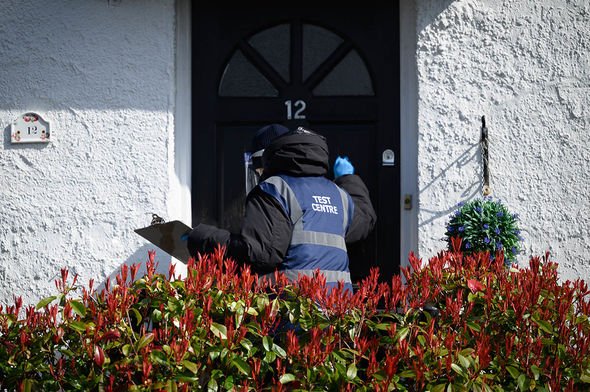 Prime Minister Boris Johnson this week warned the B1617.2 strain (one of the Indian Covid variants), which is currently ravaging parts of India, is “of increasing concern” in Britain.

Bolton and Erewash have been identified as a hotspot for this variant after the strain became the dominant variant in four areas.

Erewash in Derbyshire has been identified as having the highest number of variant cases according to the Telegraph.

Bolton has been identified to have the second-highest number of cases linked to the variant, with case rates almost doubling in the past two weeks. 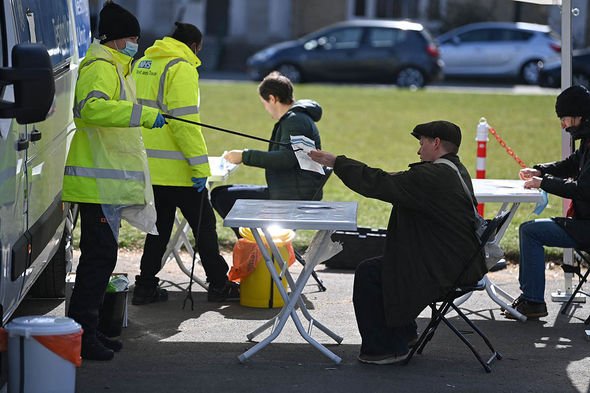 An emergency meeting of the Government’s Scientific Advisory Group for Emergencies (Sage) committee will be convened on Thursday.

During the meeting, the rapid spread of the Indian variant will be discussed.

Scientists have expressed concern about the rapid spread of the variant which could potentially disturb Mr Johnson’s planned schedule for lockdown easing on June 21.

A member of Sage said a delay to the date for the last tranche of restrictions to be lifted was “possible”.

New figures due to be published today are expected to confirm a concerning three-fold rise in the rate of infections of this mutation. 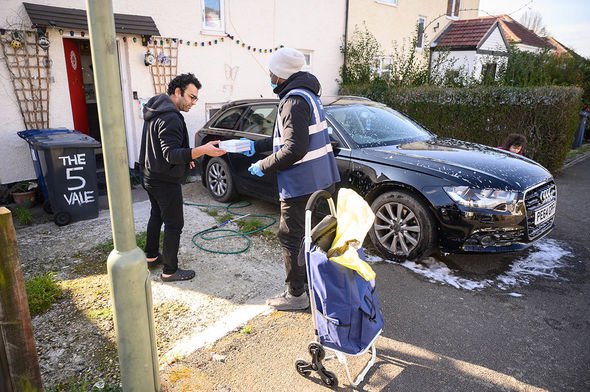 Surge testing is currently being conducted in the following areas:

Who should get a test and who does not have to?

Anyone in the target age group living in the area of one of the postcodes listed above should get a Covid test.

This includes those with no symptoms, who have had a Covid vaccination and who have tested positive for COVID-19 previously.

Those who are exempt need not get a test, but this exemption only applies to those who have tested positive with a PCR test in the last 90 days.

The Ashes: Australia cling on for draw in second Test after Stokes hits ton

Was ‘security scare’ real reason behind Meghan and Harry’s move to Frogmore Cottage?