Ever since stepping back from royal duties in January 2020, Prince Harry and Meghan Markle have been embroiled in tense divisions within the Royal Family. The Sussexes have also split the opinion of television commentators and presenters. Good Morning Britain’s Susanna Reid has been more sympathetic to the couple while her former colleague Piers Morgan regularly criticised them.

However, when the Sussexes were linked with plans for a new Netflix reality TV show, Susanna admitted she “reached a tipping point.”

In September, it was reported that Harry and Meghan had agreed to be filmed for a fly-on-the-wall reality series.

It had been thought that a £112million Netflix deal would have them work only behind the camera — but a source said Meghan wanted the world to see the “real her”.

But given the Sussexes had previously been critical of what they described as media intrusion, Piers and Susanna condemned the decision. 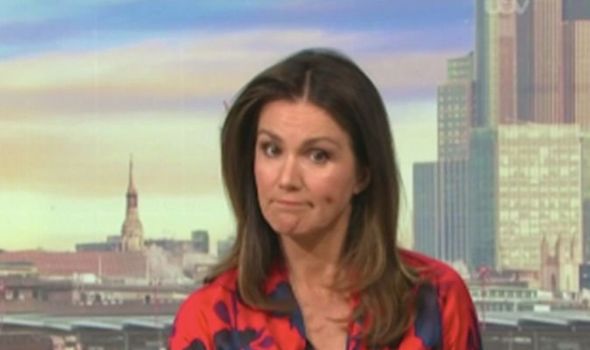 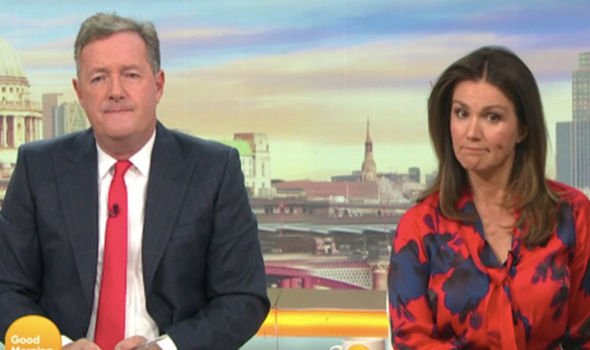 Piers said: “At what point does the penny drop that she came over here, took our prince and now Mrs Privacy is making a $150million fly-on-the-wall documentary where every part of their lives is going to be filmed.”

Turning to Susanna, he added: “At what point do these scales come down from your eyes?”

She replied: “I have reached a tipping point.

“I am really private and I think if you are going to complain about intrusion into your privacy then having a fly-on-the-wall series on your private life is not the message you should be sending.” 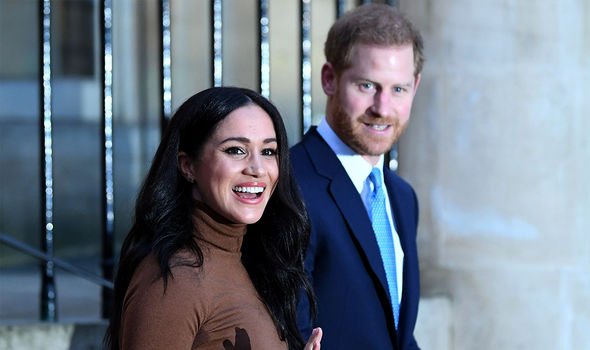 A source told the The Sun that the Sussexes planned to show more of their public work rather than their private lives.

They said: “Much of the docuseries will be about their philanthropy rather than what they get up to behind closed doors.

“But it will still be a fascinating insight and Meghan hopes viewers will get to see the real her.”

Last month, it was announced that the first of Meghan and Harry’s Netflix projects will be a series about the Invictus Games.

The series, titled Heart of Invictus, will follow athletes as they prepare to compete in next year’s tournament. 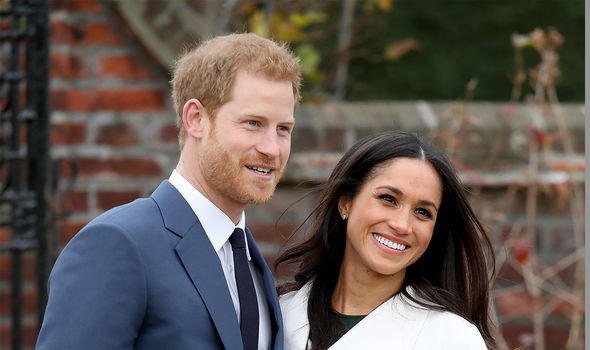 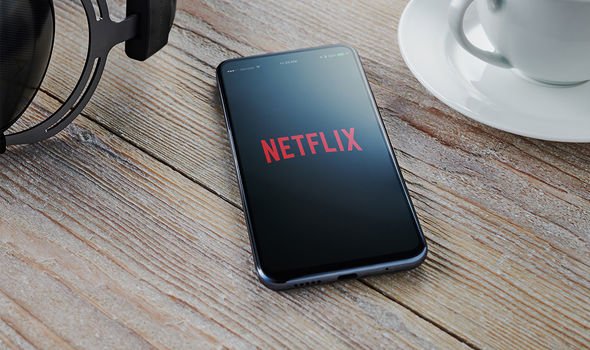 The Invictus Games is a sporting event for wounded, injured or sick veterans of the armed forces. It was launched by Harry in 2014.

As part of Archewell’s deal with Netflix, Harry and Meghan are expected to make documentaries, docuseries, feature films, scripted shows and children’s programming for the platform.

The Duke and Duchess of Sussex said in a statement that their work with Netflix would be focused on “creating content that informs but also gives hope”.

They added: “Our lives, both independent of each other, and as a couple have allowed us to understand the power of the human spirit: of courage, resilience, and the need for connection.

“As new parents, making inspirational family programming is also important to us, as is powerful storytelling through a truthful and relatable lens. We are pleased to work with Ted [Sarandos] and the team at Netflix whose unprecedented reach will help us share impactful content that unlocks action.”