Convicted killer John Cannan is said to have sent the letter, dated 6 November, to a female pen pal.

The correspondence has been seen by the Sunday Mirror and handed to police.

It comes as the police search of the back garden of a house in Sutton Coldfield, West Midlands, once owned by Cannan’s mother continues into its 13th day.

Cannan denies any involvement in the 25-year-old’s disappearance in 1986. 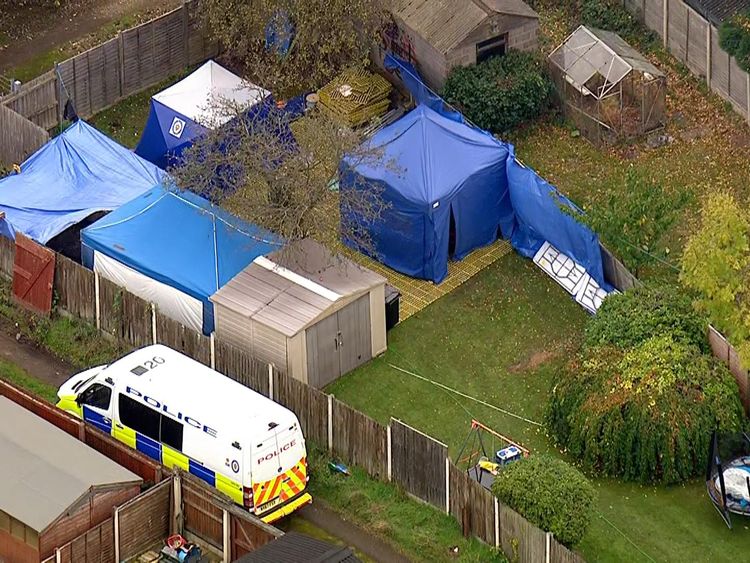 The letter purportedly reads: “I was just about to throw myself off the building when your kind letter arrived. Many thanks. If I ever win the lottery I’ll buy you a villa.

“Yes, this police and press assassination of me has upset me deeply. Worse, I am in no position to reply to it so I feel powerless.

“Strange really, the reality of my life is so much more interesting yet it has been buried.”

It also refers to a video for a dating agency Cannan made in 1987 in which he describes his ideal woman as “somebody who’s easy and relaxed to be with”.

The video is understood to have been made six weeks before he was arrested for abducting and murdering newlywed Shirley Banks in Bristol.

He is serving a life sentence for her murder at maximum security Full Sutton prison in Yorkshire. 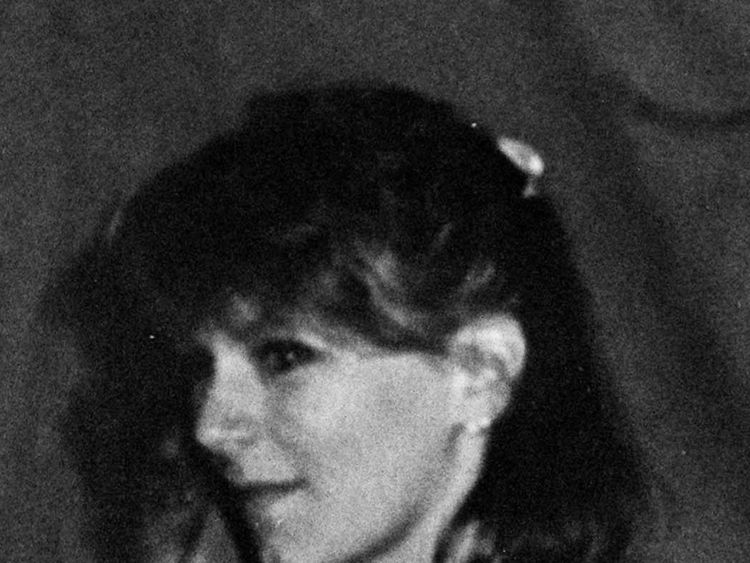 Ms Lamplugh went missing after leaving her west London office to meet a client, known only as Mr Kipper, at a property in Fulham.

She was last seen being joined by a man and walking away from the house. Although her car was found, police have never found out what happened to her.

Her disappearance has remained one of the UK’s most notorious cold cases and she was declared dead, presumed murdered, in 1994.

Three days before she was last seen, Cannan had been released from a hostel at Wormwood Scrubs Prison where he served a six-year sentence for rape.

Police in Belarus crack down on protesters, detain dozens