Swansea City are boycotting all social media as a protest against online abuse and discrimination after three of their players suffered “abhorrent” racism since February.

The Sky Bet Championship side’s club-wide stance begins at 5pm on Thursday and lasts for seven days, taking in all its official channels.

The blackout covers all first-team players, plus the under-23s and under-18s, Swansea City Ladies, the club’s Community Trust and senior club staff. The club, in a statement, said “enough is enough”, after several of their players were “subjected to abhorrent abuse in the past seven weeks alone”.

They said: “We feel it is right to take a stand against behaviour that is a blight on our sport, and society at large.”

City captain Matt Grimes said: “Three of our squad have been racially abused in recent weeks.

“I find it staggering that we are still talking about racism and abuse of this kind… It shouldn’t be underestimated as to how such levels of abuse can affect someone.

“Social media has provided so many positives over the last decade, however, the sickening and vile abuse that we are seeing on a daily and weekly basis is wholly unacceptable. 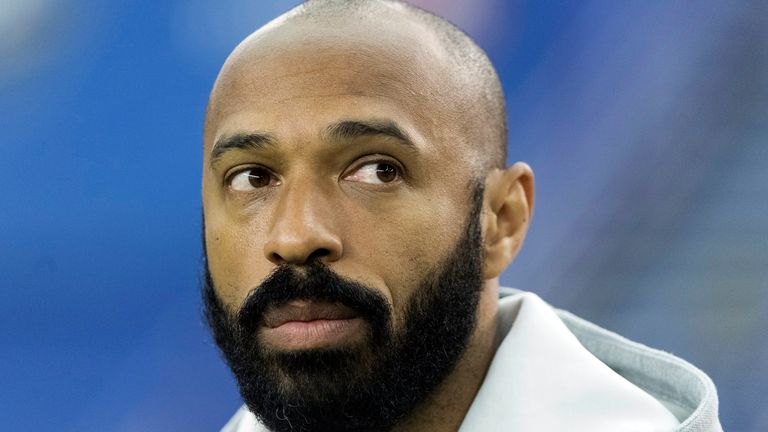 “As a close and diverse group of players, this is something we all feel extremely passionate about.”

The latest incident occurred after the Swans’ defeat at Birmingham City on Friday night, when Jamal Lowe was racially abused on Instagram the following day, Sky Sports said.

Yan Dhanda was also abused after February’s FA Cup loss to Manchester City and Ben Cabango was targeted while on international duty with Wales.

The Premier League champions called for “the strongest possible preventative measures” to be taken over the matter.

Swansea have written to Twitter and Facebook urging the introduction of tougher policing and punishments for those found guilty of sending online abuse.

Emphasising the entire club was “united” behind taking the stance, City said they stood with players from other clubs “who have had to endure vile discrimination on social media platforms”. 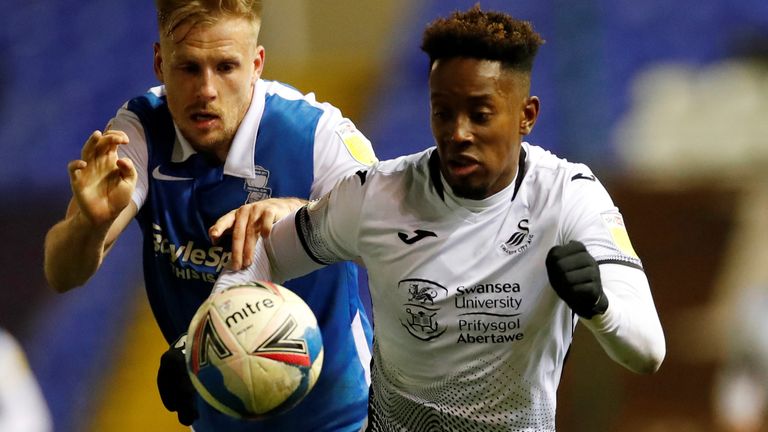 “As a club we are also acutely aware of how social media can impact on the mental health of players and staff, and we hope our strong stance will highlight the wider effects of abuse,” they added.

Last month, former Arsenal and France striker Thierry Henry quit social media because of the lack of action from technology companies to combat rising levels of abuse on their platforms.

Tottenham’s Gareth Bale also said he would support a football-wide boycott of social media if it helped to stop abuse.