Union boss Mick Lynch apologised for disruption to the Tube caused by strike action but warned it would not be the last if the dispute over jobs and pensions cannot be resolved, with negotiations for a new pay deal looming next year. The union fears that Transport for London’s (TfL) negotiations with the Government on a long-term funding deal, required due to a drop in revenue caused by the coronavirus pandemic, will result in cuts to services and workers’ pensions. Former advisor to Boris Johnson Lord Moylan lashed at the Mayor of London for not doing his part.

Speaking to LBC, he said: “I think it’s all party political gameplay on his part.

“The Government don’t really trust him anymore. They want to see that if they put some money, what is he going to do to help TfL be an organisation that is fit for a different sort of London if that’s what it’s going to be.

“All he ever says to us is, ‘give us five years of money to carry on like we were before’. 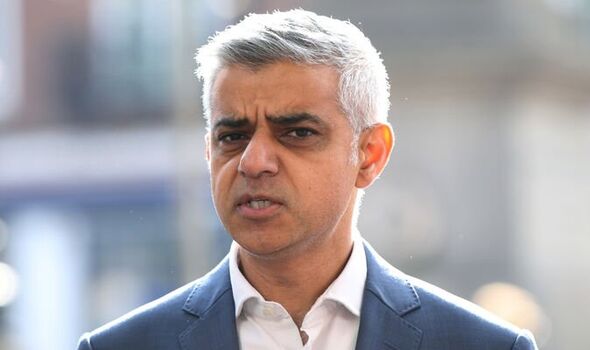 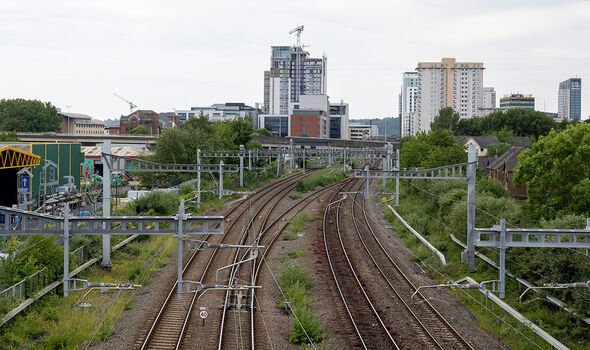 “Remember the mayor has the legal responsibility and the board of TfL complicating these decisions, not the Government.

“Everytime they say it’s all the Government’s fault, grow up! Take the responsibilities you’re meant to have and say what you’re going to contribute to sorting this out.”

In response to Mr Lynch’s claims, Mayor of London Sadiq Khan said he and the RMT union were “on the same side here, nobody wants the Government to be attaching unreasonable conditions to our deal”.

Mr Khan told the PA news agency: “The way the Government is behaving, it’s almost like they’re deliberately provoking strikes across the country, not just in the transport sector but in other sectors, as a precursor for legislation to curtail the rights of trade unions to go on strike.”

“I’m keen to make sure we get the best possible deal for TfL because we won’t get a national recovery without a London recovery.

“We simply will not get a London recovery unless TfL fires on all cylinders. What we don’t want are unreasonable draconian strings attached by the Government.”

But he has wanted tube strikes are harming London’s recovery from Covid.

He said the latest 24-hour shut down of the capital’s Underground was “incredibly frustrating”, and he could not commit that the industrial dispute between Transport for London (TfL) and unions will be resolved by the new year. 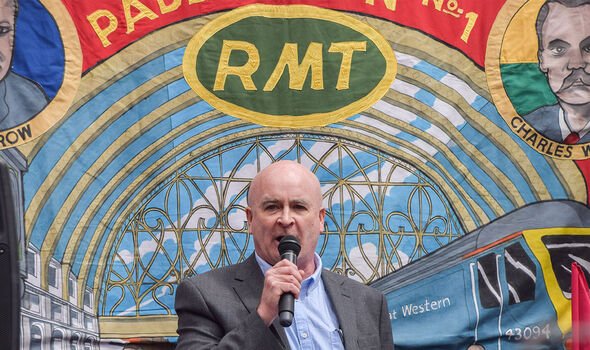 In an interview, Mr Khan stood by his 2016 pledge for “zero strikes” on the Tube, saying he had reduced walkouts between then and the start of the pandemic “by more than 70 percent by talking at the same time as making big changes in TfL”.

But he warned: “I am frustrated by the strikes today. It’s ordinary Londoners, commuters and businesses who will be affected today at a time we’re trying to get a recovery.

“If we were speaking in January, the amount of people using the tube was about 45 percent versus pre-pandemic [levels].

“It’s now more than 70 percent, I worry that next week when public transport is running fully, we’ll have fewer people using public transport which limits our ability to make a full recovery sooner.”