Home » Europe » ‘Taking it too far!’ Kate and William given warning over use of Royal Family titles

Royal expert Marlene Koenig told Express.co.uk that the Duke and Duchess of Cambridge’s suggestion that they should remove royal titles after their gaffe-ridden eight-day trip to the Caribbean would take away from the “whole point” of the Royal Family. William and Kate’s trips to Belize, Jamaica and the Bahamas were met with protests calling for reparations as well as a series of public relations mishaps. The visit was marred with cringe-inducing images of the couple shaking hands through a wire-mesh fence and riding in the back of a Land Rover as the Queen had done 60 years ago.

After Prince William expressed “profound sorrow” over the “abhorrent” slavery the protests were motivated by, the royals reportedly looked to bring the Royal Family up to date with the 21st Century. This would include getting rid of bows and curtsies, as well as losing formal titles so they would be known simply as Kate and William.

The Duke of Cambridge also reportedly had “abrupt” talks with aides about the “haphazard planning” behind it. A royal source told the Mirror that the gaffe-ridden eight-day trip was a big factor in the new idea, claiming the tour appeared out of date, too formal and too stuffy, claimed the source.

The source said: “They want to be more approachable, less formal, less stuffy and break away with a lot of the tradition.” 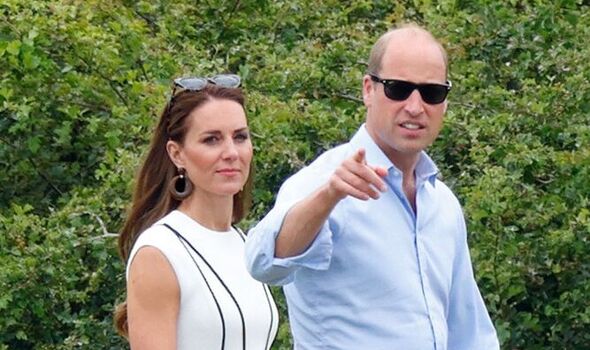 “So now it’s more ‘Wills and Kate’ instead of the Duke and Duchess of Cambridge… ‘Just call me Wills’ type of thing.

“They want to try to avoid the bows and curtsies in public, be more approachable, less formal, less stuffy, and break away with a lot of the tradition and focus on a modern monarchy.”

But Ms Koenig disagreed with the idea, telling Express.co.uk: “I think that would bring too much down.

“I don’t think you’re gonna see a lot of curtsy and bowing – you’re seeing far less of that anyway.

“But I do think they’ll use their titles. That’s taking it too far. They are not of the people, they are separate. 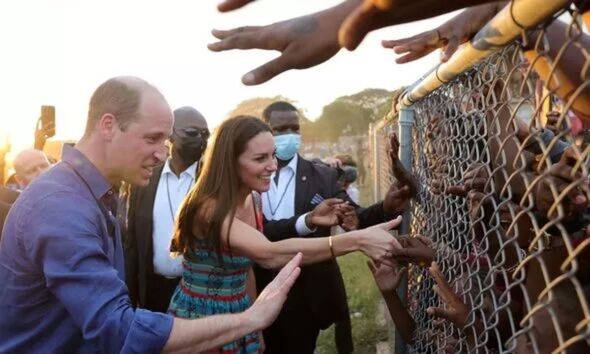 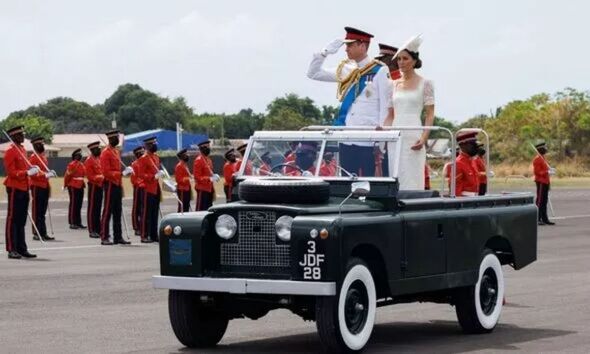 Ms Koenig expected there will be “a little more informality”, adding: “For example, Katherine has not had a lady in waiting yet. And whether she ever will remains to be seen.

“At the jubilee pageant when the golden coach went by, everybody goes ‘wow!’

“You don’t want to lose that.

“I think there’s going to be less tours – there’ll be less places to go anyway.

“The tours will be carefully chosen.”

The Mirror has also claimed that William and Kate interviewed two “star” people, reportedly male and female former civil servants in their 30s, to lead a “new-look communications team”.

However, they were not up to the difficult task, and were rejected due to “not being anywhere close to up to it”.