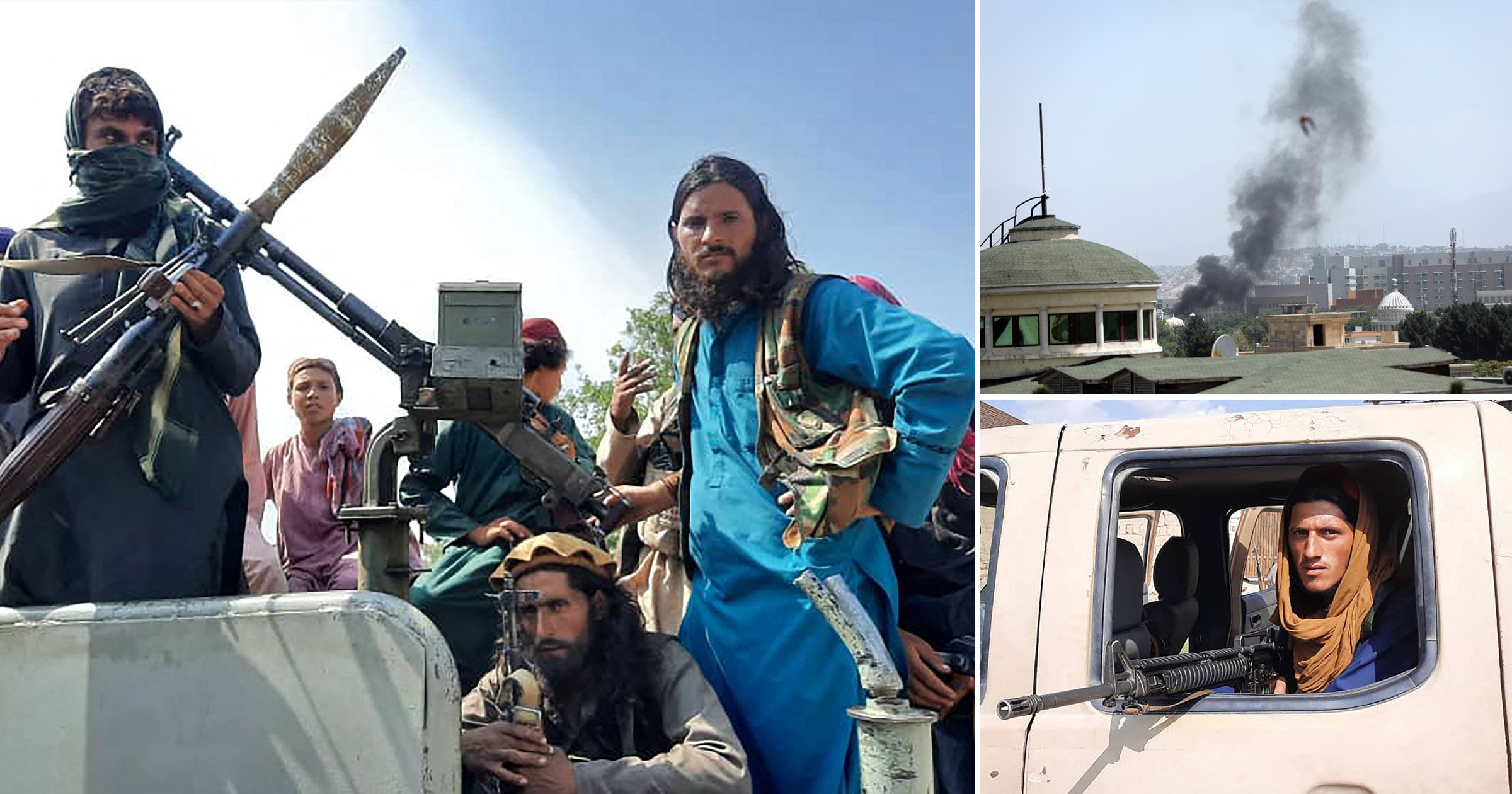 Taliban fighters have entered the Afghan capital of Kabul with the fate of the country hanging in the balance.

Western embassy staff are being evacuated with insurgents reportedly surrounding the city.

Afghan officials have confirmed to news agencies that fighters are in at least three districts already.

There are reports Taliban leadership has ordered its soldiers not to take the city by force and await the outcome of negotiations with the Western-backed government.

A twenty year legacy of support and financial aid for Afghanistan’s government and security forces has all but collapsed in a matter of weeks.

The Islamist group, which was removed from power after the 2001 invasion, has moved with ease across the country and taken city after city after meeting little resistance.

Fighters were emboldened by the exit of Western troops as part of a military withdrawal pre-announced for August 31.

It remains unclear whether major fighting will break out around Kabul or whether the Taliban will be allowed to seize power quickly.

The UK parliament is reportedly set to be recalled from its summer recess next week to discuss the rapidly deteriorating situation. 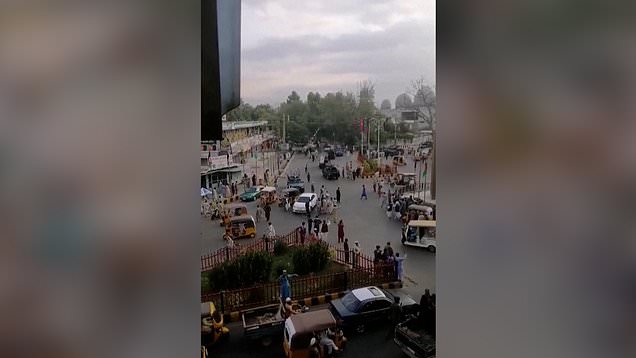 Just days ago, an American military assessment estimated it would be a month before the capital would come under insurgent pressure.

But the rapid progress of the group this week has stunned the world, with Kabul now potentially hours away from falling.

He declined to offer specifics on any possible negotiations between his forces and the government.

There have been reports of gunfire in parts of the city but this has been downplayed by Afghan president Ashraf Ghani .

He said: ‘The defence and security forces along with the international forces working for the security of Kabul city and the situation is under control.’

The Taliban has issued a number of instructions, including telling foreigners to leave Kabul in the coming days or ‘register their presence’ with the group.

Afghan forces have instructed to return to their homes, according to local reports, but insurgents have been ordered not to ‘conduct celebratory gunfire right now’.

Former cabinet minister Rory Stewart, who governed part of Afghanistan after the invasion, called the Biden’s administration to press ahead with the withdrawal ‘a monumental betrayal’.

The chairman of the Commons Foreign Affairs Committee Tom Tugendhat said it was ‘the biggest single foreign policy disaster’ since Suez, while Defence Committee chairman Tobias Ellwood said it was a humiliation for the West.

Covid vaccinations: Which areas have vaccinated the most people?