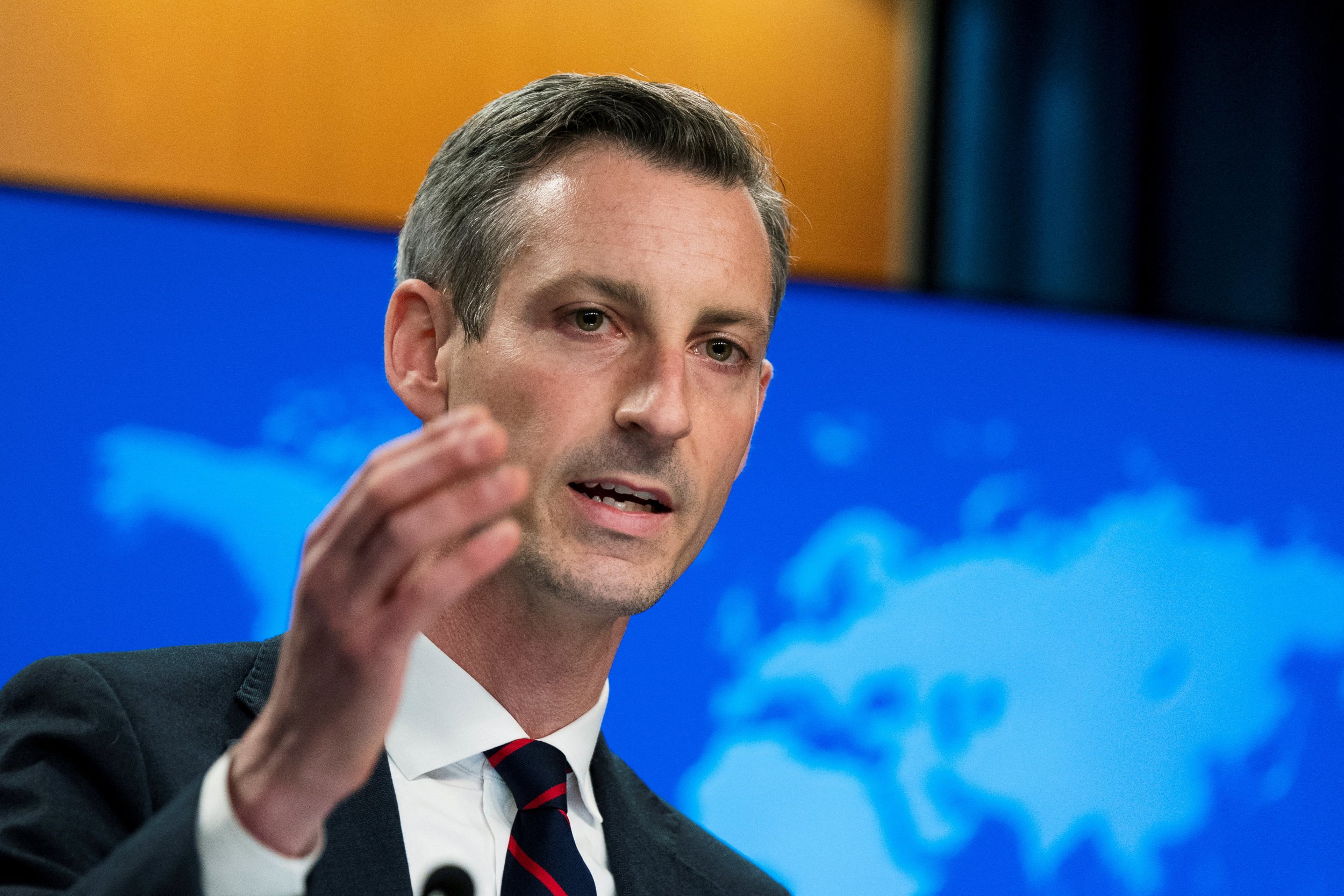 The Taliban has released two Americans detained in Afghanistan in an apparent goodwill gesture, the State Department said.

The two American detainees have not been identified by the US government. They confirmed that they are on their way to Doha, Qatar, where they will then travel back to the United States.

‘This was not part of any swap of prisoners or detainees,’ State Department Spokesperson Ned Price said on Tuesday. ‘There was no money that exchanged hands. We understand this, or at least the Taliban characterized this to us, as a goodwill gesture.’

Sources told CNN that one of the released Americans was detained documentary filmmaker Ivor Shearer, who was arrested by Taliban forces in Kabul with his Afghan producer Faizullah Faizbakhsh on August 17.

The Committee to Protect Journalists (CPJ) confirmed the release of Shearer in a statement on Wednesday morning.

‘The release of journalist Ivor Shearer is a small relief after four months of unjust and arbitrary detention, and we call on the Taliban to immediately release all other journalists who are being held,’ the organization stated.

They continued: ‘The continued detention of Afghan journalists underscores the dire situation of press freedom in Afghanistan, which has gone from bad to worse with an intensifying crackdown on the media in the past year.’

Shearer’s producer Faizbakhsh’s status is unknown at this time.

The prisoner release came the same day that a senior Taliban education minister announced that women would be banned from going to colleges and universities.

‘The irony of them granting us a goodwill gesture on a day where they undertake a gesture like this to the Afghan people, it’s not lost on us,’ Price said.