Home » Europe » Tamara Ecclestone raid: Burglar admits plot to get £26m worth of cash and jewellery stolen from celebrities’ homes out of country

A gang member involved in a raid on the mansion of Tamara Ecclestone, in what was the UK’s largest ever domestic burglary, has admitted a plot to get £26m worth of cash and jewellery stolen from celebrities’ homes out of the country.

Jugoslav Jovanovic, 24, was part of an organised international gang of thieves which also targeted the home of former Chelsea player and manager Frank Lampard.

Ms Ecclestone, the 37-year-old daughter of ex-F1 boss Bernie Ecclestone, was on holiday in Lapland with her husband, art gallery owner Jay Rutland, and their daughter and dog when some £25m worth of jewellery and cash was stolen from their home in Kensington in December 2019.

In the same month, the gang took some £50,000 worth of property from the west London home of Lampard and his TV presenter wife Christine.

The burglars also swiped almost £1m worth of goods from the property of late Leicester City owner Vichai Srivaddhanaprabha, which had been turned into a shrine by his family after he died in a helicopter crash in 2018. 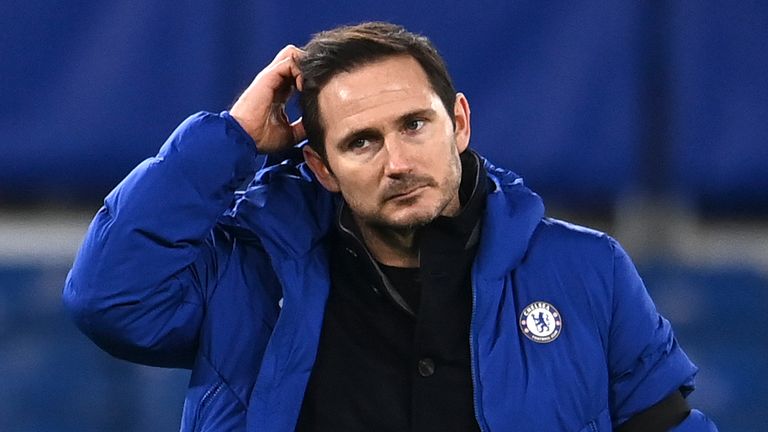 Police have not recovered the £26m worth of cash and jewellery stolen in the three raids, which is believed to have been taken abroad.

Jovanovic, from Milan, was extradited from Italy and was due to stand trial at Isleworth Crown Court.

However, he has now pleaded guilty to a charge of conspiracy to launder money between 10 December 2019 and 31 January last year.

Jovanovic previously admitted one count of conspiracy to burgle between 29 November and 18 December 2019 and one count of attempting to convert criminal property, relating to a failed bid to buy two Louis Vuitton jackets from the Harrods department store using stolen cash. 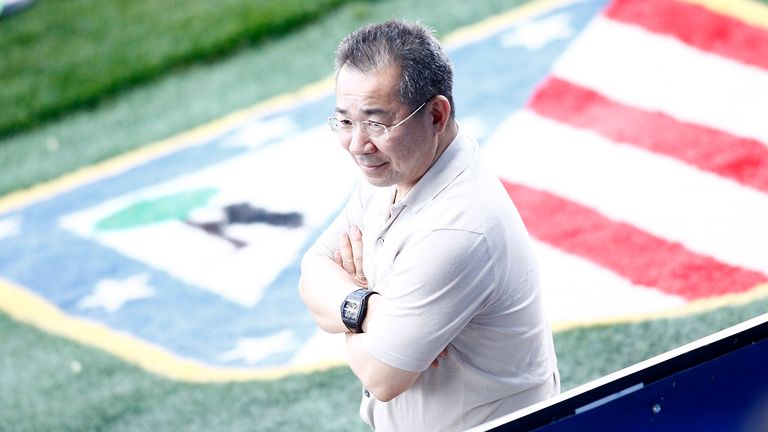 He will be sentenced on 15 November alongside Italian nationals Alessandro Maltese, 45, and Alessandro Donati, 44, who were also extradited to the UK and pleaded guilty to conspiracy to commit burglary.

A fourth alleged burglar, Daniel Vukovic, 40, has never been caught and is believed to be in Serbian capital Belgrade.

In January, Romanian nationals Alexandru Stan, 50, Sorin Marcovici, 54, Maria Mester, 48, and Emil Bogdan Savastru, 30, were cleared of conspiracy to commit burglary following a two-month trial, after jurors decided they were not part of the “supporting cast”.