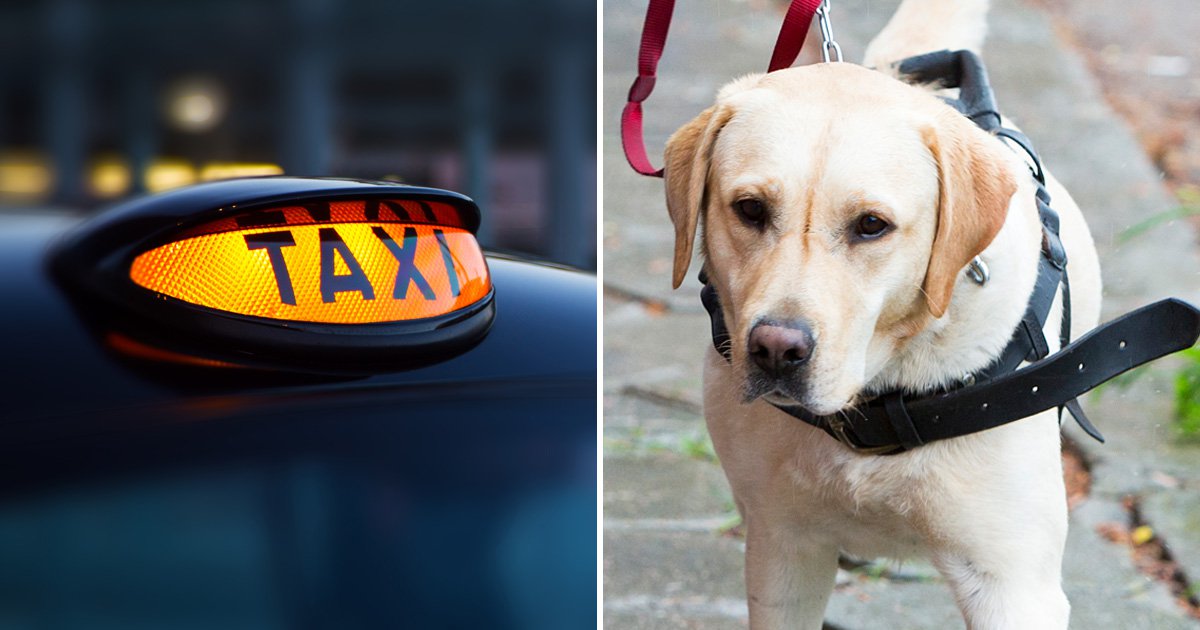 A taxi driver has had his licence revoked after refusing to pick up a blind passenger with a guide dog and abandoning her on the side of the road.

Shamal Hussein Majid said he wouldn’t take the woman on her journey after pulling up at Molineux Stadium on March 7, 2020.

After the customer challenged his decision, he told her he would carry her guide dog in the boot, before trying to charge her an extra £10 to clean the vehicle.

Under the 2010 Equality Act, it is an offence for a driver to refuse to carry a disabled person’s dog.

It is also an offence if they refuse to let the guide dog stay with that person or make any additional charge for this.

Majid – who claimed he was allergic to dogs, despite not holding an exemption certificate – had his private hire driver licence removed by Wolverhampton Council.

He appealed against the decision – but was accused of ‘making up his story as he went along’ by District Judge Wheeler this week.

After dismissing the appeal, Judge Wheeler, said: ‘I do not accept your evidence at all. You were making it up when you attended the review hearing in April last year and you are making it up today as you go along. I attach no credibility at all to your evidence.

‘Wolverhampton Council were right to speak to you about this and to conclude that you abandoned the passenger and her guide dog.

‘The council’s decision was not wrong. They reached a reasonable conclusion and their response was appropriate.’

The taxi driver was ordered to pay the council £300 towards legal costs.

He said: ‘Leaving a vulnerable person at the side of the road is inexcusable and certainly not the high standard that we expect from our licensed drivers who all undergo disability awareness training to ensure they are aware of their legal obligation to carry assistance dogs at no additional charge.

‘Where a driver has a medical condition that would prevent them from carrying assistance dogs, this must be independently verified through medical testing and an exemption certificate is issued.’