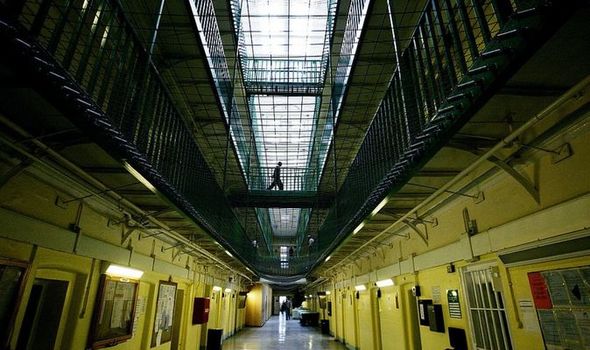 The findings by Labour suggest that since 2010/11, the Ministry of Justice has paid out £33 million in compensation for violent incidents in prison, equivalent to the salaries of 1,044 prison officers.

Staff have received £26.9 million in total, while a staggering £6.6 million has been paid out to offenders.

The payments included five prison staff and one prisoner each receiving more than £1 million in 2010/11.

But a Prison Service spokesman said: “The latest figures show violence is down by almost a third following our £100m investment to clamp down on the weapons, drugs and phones that fuel violence behind bars.

“And our Prisons White Paper goes further in detailing plans for an unprecedented £2.75bn to create modern, innovative jails that will cut crime while equipping staff to do their job safely.”

He said that the department is creating thousands of extra places to create modern, efficient jails that rehabilitate offenders and keep the public safe, as well as over £150 million for pressing maintenance to create safe and decent conditions for offender rehabilitation.

Prison officers have also been given body-worn cameras, police-style restraints and PAVA incapacitant spray to allow them to do their jobs more safely.

The increased compensation has followed a 242 per cent rise in prison violence between 2010 and 2020.

There was a drop last year in incidents but it was still 166 percent higher than in 2010.

But a Conservative spokesman said: “Labour is weak on crime and wasteful with taxpayers’ money.

“They voted against tougher sentences for the worst offenders and increasing police funding.

“Under Labour, departmental waste was higher while funding for victims was three times lower.”

Dream big: My parents were best management team, says Gavin as he gets doctorate