Home » Europe » Teacher, 25, fighting for life after she was shot by six-year-old boy in class 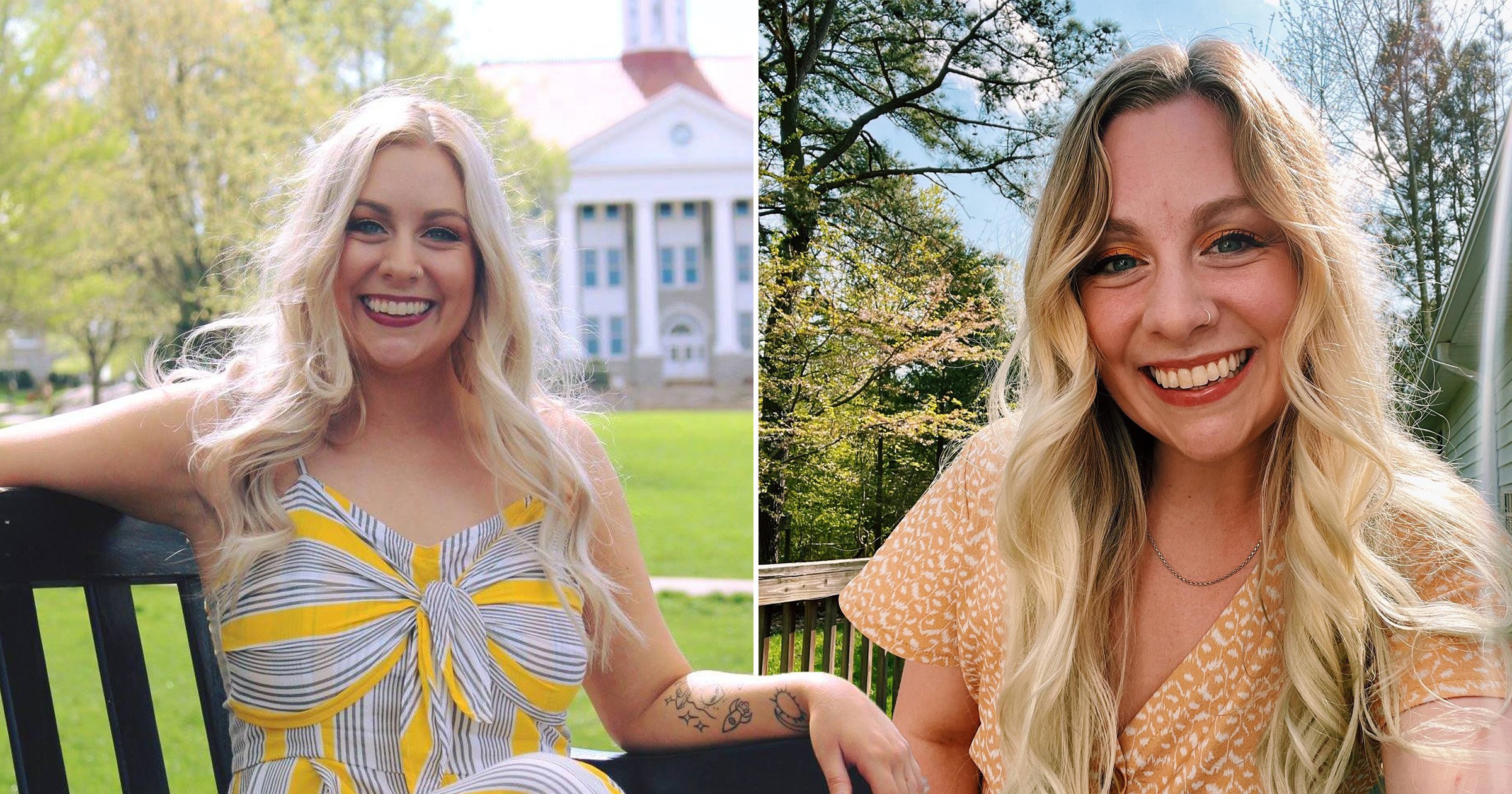 A first-grade teacher who police say was deliberately shot in the chest by a six-year-old boy has been named as 25-year-old Abby Zwerner.

Investigators say the child got into an ‘altercation’ with the victim before shooting her in a classroom at Richneck Elemtary School in Newport News, Virginia.

The teacher is said to have ‘screamed at her kids to run away’ after the pupil fired a single bullet, according to parent Sebastian Gonzalez-Hernandez, whose six-year-old son was in the classroom.

‘Even after she’d been shot she was thinking about the safety of her children,’ he told DailyMail.com.

‘She is an amazing teacher, so dedicated. My son absolutely loves her, and we’re devastated about what’s happened. We are all thinking of her and hoping that she gets better soon.’

Ms Zwerner was rushed to hospital for surgery and remains in a critical condition following the shooting at around 2pm on Friday.

Police are trying to find out how the first-grader got hold of a gun, confirming that he was the one who pulled the trigger.

‘This was not an accidental shooting,’ Newport News Chief Steve Drew told a press conference on Friday.

‘It was in a classroom, an altercation took place there. We did not have a situation where someone was going around the school shooting. We had a situation in one particular location where a gunshot was fired.’

A grandmother of one of the pupils claims a child at the school had brought bullets to school and talked about bringing a gun next, although she wasn’t certain it was the same boy.

Superintendent George Parker said the school is able to use metal detectors on pupils, although it doesn’t perform the test routinely.

‘When we have a perceived threat or issue, we do random metal detection on those days,’ he told a press conference.

‘Today, our students got a lesson in gun violence,’ Parker said. ‘We need to keep the guns out of the hands of our young people.’

A British parent of one of the students, told WTKR: ‘Guns, that’s the biggest problem in this country. Why is there a seven-year-old [sic] with a bloody gun? … How does a seven-year-old have a gun?

‘I’m only here because my husband is in the military. Otherwise, I would not have chosen to come to this country.’

A parent of a fourth-grade student said she received a text from the school informing her that the shooting had happened and that the suspect was in custody.

Joselin Glover told the Daily Press: ‘My heart stopped. I was freaking out, very nervous. Just wondering if that one person was my son.’

The Uvalde Foundation For Kids, a charity set up after the May 2022 shooting at Robb Elementary School in Uvalde Texas, said the latest incident shows that more work is needed to protect America’s schools.

It said in a statement: ‘Today’s incident highlights, yet again, the need to prioritize in this nation, the protection of our schools, our students and the communities who care for them.

‘Yet again, in another school in this nation; students are facing fear – instead of joy; lessons in violence – instead of peace. UNTIL those lessons change, our work continues.’