Recorder Bal Dhaliwal told Kandice Barber, 35, added: “You acted in gross breach of trust. “You took advantage of a child in your care and groomed him for your own sexual gratification.” The married teacher used Snapchat to lure the boy in 2018 and threatened to “bring him down with her” if he revealed the relationship.

Barber sent topless photos and a video of herself performing a lewd act to the pupil, who cannot be named for legal reasons.

The paedophile had sex with him in a field and told him she was pregnant but was unsure if he or her husband was the father.

Judge Dhaliwal told Barber, of Wendover, Bucks: “This was yet another attempt to manipulate him.” 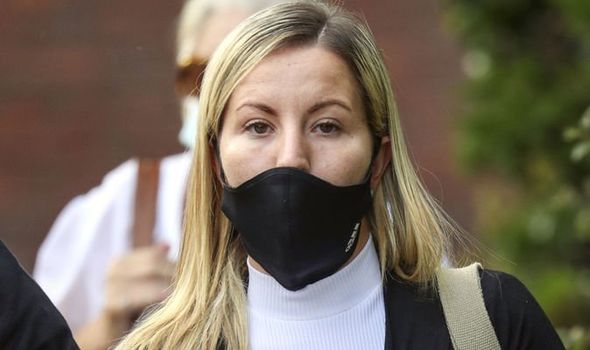 Prosecutor David Povall told Amersham Law Courts the teen had suffered stress and anxiety, adding: “His GCSE results were not as good as they should have been. The defendant, supposed to help students make the right ­decisions, instead helped him make all the wrong decisions.”

Barber was convicted of three abuse charges, including inciting a child to engage in ­sexual activity.

Kate Middleton and the Queen: How Kate quelled Queen’s fears with this special passion