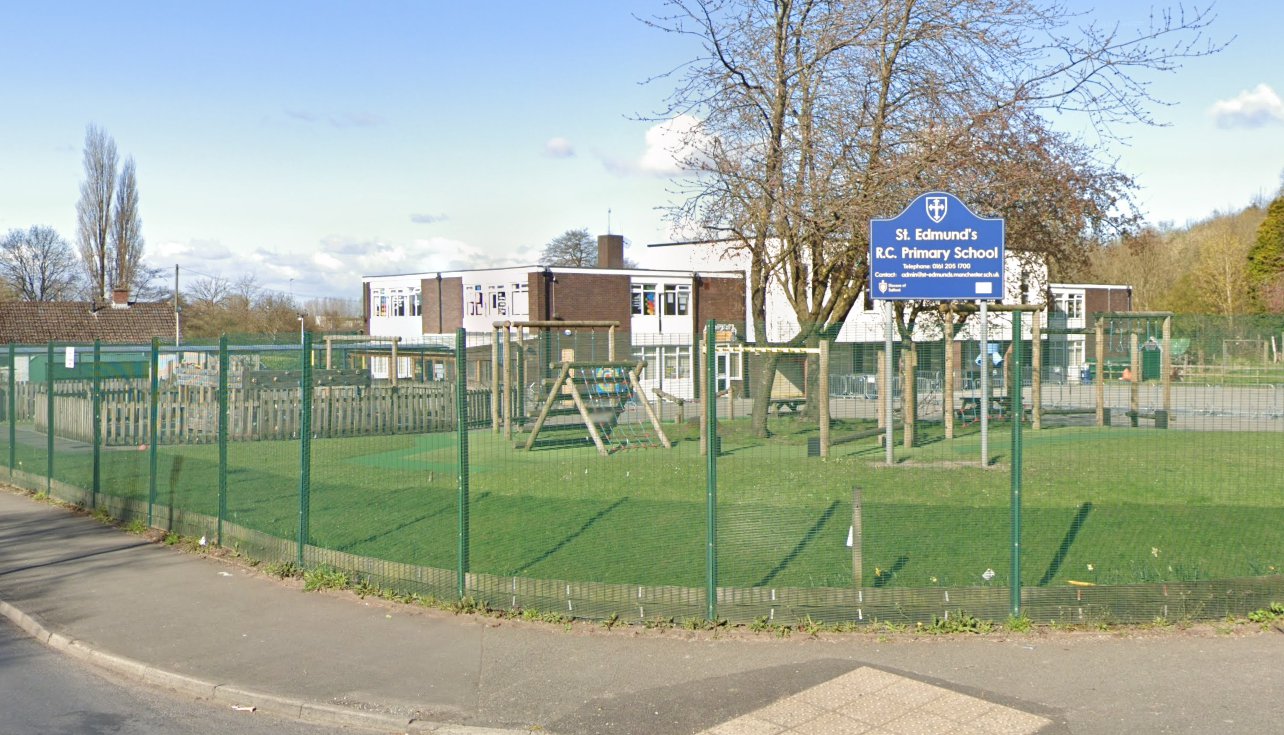 A teacher who slapped a boy’s face and then repeatedly lied about it will not be allowed into a classroom for three years.

Angela Bryer, now 60, hit the left side of the youngster’s face after a teaching assistant brought him to her for misbehaving in class in May 2019.

The boy, named only as Pupil A, reported it to his class teacher at the St Edmunds Roman Catholic primary school in Miles Platting, Manchester.

But Bryer, who had been a teacher at the school for 18 years at the time, said that any physical contact was an accident.

Pupil A was not believed until the end of that year.

The reception teacher quit in September and the teaching assistant who had taken Pupil A to Bryer in May confirmed the boy’s version of what happened a month later.

Bryer expressed regret at what happened but said the boy had not suffered any significant harm.

She admitted unacceptable professional conduct and being dishonest.

The Teaching Regulation Agency said Bryer ‘failed to act with integrity’ and banned her from teaching for the next few years.

The panel said: ‘If the truth of the incident had not come to light it is likely that Pupil A may not have been believed about any future incidents.

‘Mrs Bryer’s actions may also have damaged the faith which not only Pupil A but Pupil A’s parent had in the school system.

‘As an experienced teacher, Mrs Bryer should have been aware of all of these potential consequences but instead chose not to tell the truth which was a serious lapse of professional judgment.’