A chemistry teacher who was jailed for six years after helping his younger brother join Islamic State (IS) and become a suicide bomber has been released from jail two-thirds of the way through his sentence.

Jamshed Javeed was jailed for six years in March 2015 after a failed attempt to join his sibling in Syria in late 2013, which was foiled by his parents following a heated argument at the family home.

They accused Javeed, now 35, of being responsible for the death of 19-year-old brother Mohammed Azzam Javeed, who is thought to have killed himself as a suicide bomber. 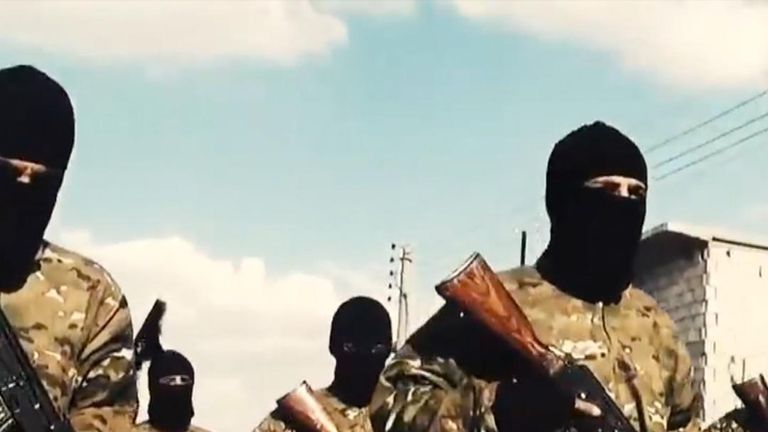 The parents threatened to go to the police during the row, having already hidden Javeed’s passport when they suspected he was determined to follow in his brother’s footsteps and join IS after travelling to Syria – even though his wife had just told him she was pregnant.

During the ferocious argument on 20 December 2013, recorded by Javeed’s sister on her phone, they accused him of being brainwashed and told him it was his fault his brother was “gone.”

“Yeah, it’s my fault, totally my fault – I encouraged him,” Javeed admitted.

“Mohammed did the right thing.”

His mother told him: “You encouraged him to go to Syria, fighting… to link with those al-Qaedees.”

His father threatened to give evidence against him, adding: “You will find that out in court, what you’ve done wrong. All I have to do is make an allegation. You’re training people to go to Syria, to fight in Syria.” 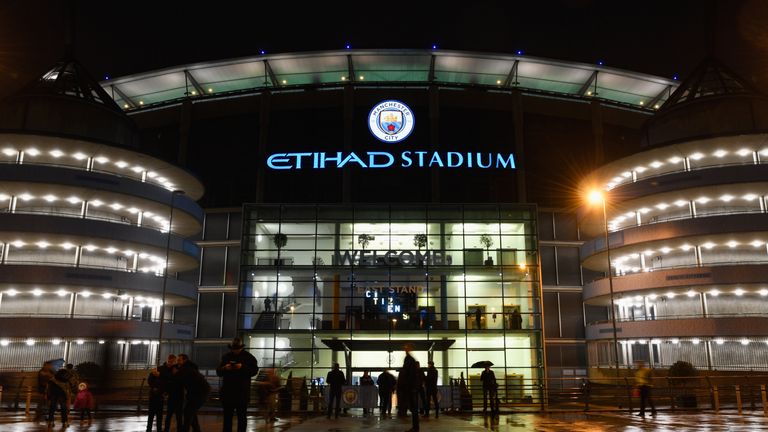 Javeed was a facilitator for a key group of jihadists from Manchester, who became part of the so-called “Britani Brigade” and were all killed in fighting in Syria.

Police were astonished at the speed with which Javeed became radicalised around the time his brother and three university friends left for the Middle Eastern country.

His staff photographs at the high school in Bolton where he taught, taken just 12 months apart, showed how Javeed turned from a young fashionable teacher to an extremist with long beard.

His eventual arrest came on 22 December 2013 after he booked a ticket to travel to Turkey, from where he planned to travel to Syria, and he was jailed for six years in March 2015.

But the Parole Board cleared him for release last year and he has since been freed on licence, just as the government presses ahead with plans for emergency laws to stop terrorists being released automatically.

The urgent legislation was put in motion after two terror attacks in three months were carried out by convicted terrorists following their release from prison, most recently in Streatham.

When Javeed was sentenced for preparing acts of terrorism at Woolwich Crown Court, Judge Michael Topolski told him that he was “so determined” to join IS that he “ignored the please of your wife and parents”.

“Even after they had hidden your passport, you persisted,” said the judge.

“Even the prospect of becoming a father did not deter you. I find that you were not planning to return to this country, but rather to die, if you could, as a martyr.

“Whether you believed you were fighting in a just cause is irrelevant. The law is clear – this was terrorism.”

During the argument at the family home two days before his arrest, Javeed’s sister had threatened to call the police when his father broke down in tears.

His sister could be heard saying in the recording: “Just go and don’t come back. Just f*** off out of the house, now. Get out, now. Get out, I’ll call the police. Get out now.”

Javeed’s final words to his family were: “Ring the police, then.”

Javeed had transferred £1,400 to his brother to purchase flights for himself and two university friends, and to purchase clothing and equipment, and then drove them to the airport on 6 October 2013.

Javeed had a young baby and his wife was also pregnant with their second child at the time, and they lived in a smart modern flat close to Manchester City’s Etihad Stadium.

His family took his rucksack and his passport, and hid it under a bed in the attic at his parents’ home in Levenshulme, but Javeed applied for a new passport and started buying equipment for the other fighters, which he hid in the boot of his car to stop his parents confiscating it.

He had been sent an extensive shopping list from Syria of items the British fighters felt they needed and had withdrawn substantial amounts of money from his savings.

His brother Mohammed Azzam left the country with another friend from John Moores University, who was also killed.

Anil Khalil Raoufi, 20, from Didsbury, a smart suburb in Manchester, who used the name Abu Layth al-Khorasani, was killed on 3 February 2014, the day after his 20th birthday, somewhere near the Syrian city of Homs.

The pair had met up with another student from the university, Raphael Hostey, 22, in Istanbul to head to Syria.

Hostey, who lived with his wife and child in Fallowfield, Manchester, broadcast his exploits using Twitter and other social media sites using the name Abu Qaqa al-Brittani – before he was killed in an airstrike in May 2016. 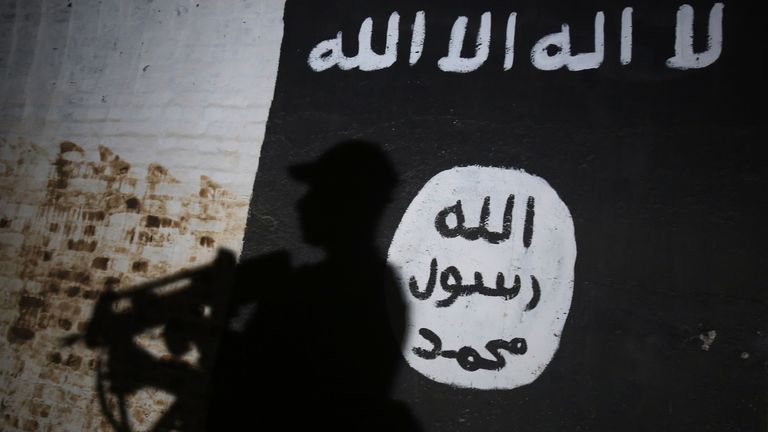 In Syria, the three men had met up with a notorious jihadist recruit called Iftikhar Jaman, from Portsmouth, one of four young men from the city who were later killed in fighting.

Javeed was planning to travel with a fourth member of the group, Nur Hassan, 21.

Hassan lived with his wife in Seymour Grove, Manchester, and was prevented from travelling on 21 November, but he was allowed to board a flight the following day after telling immigration officers he was going to Turkey on holiday.

Javeed has also been connected to Ahmed Halane, the brother of twin 16-year-old girls from Chorlton in Manchester, who travelled out to join him in Syria last July.

King William: Prince William could change his name when he takes the throne