Tom Roberts, now 19, climbed out of windows, was constantly in trouble for fighting at school and swore at adults during his teenhood. His behaviour was so appalling he was dubbed “Britain’s naughtiest schoolboy” on Channel 4 show Mr Drew’s School For Boys, in which Tom fought other children, abused parents and teachers, and swore frequently.

During the “boot camp”, it emerged Tom called his primary school headteacher a “bald idiot k******d” and he was excluded – for the fifth time in two years.

Now on the track to turning his life around, Tom told the Liverpool Echo: “I did a TV series called Mr Drew’s School for Boys where, on that TV show, my behaviour was awful.

As recently as last December, Tom was spared a possible prison term when facing charges of committing grievous bodily harm.

In the TV show, Tom, from Ellesmere Port, Merseyside, “got into a number of bust-ups with other boys” but when headteacher Stephen Drew tried to calm him, Tom said: “F*** you.” 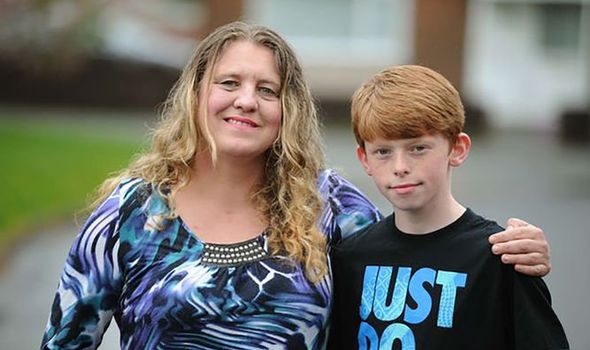 She said: “Recently, he called the headteacher a bald idiot k******d. I think the teacher had no alternative really to exclude him.

“I’m exhausted to be honest because every day is usually the same. 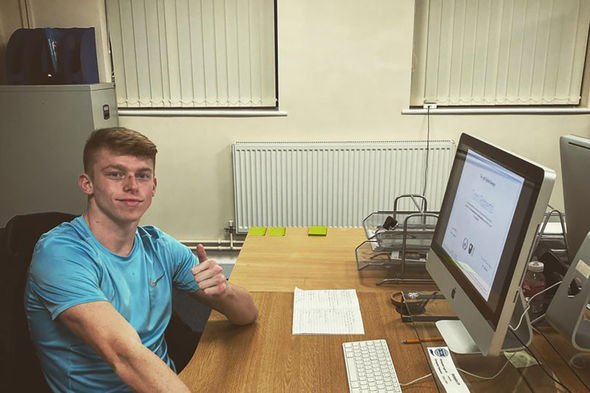 When Tom was nine, his father died and his behaviour worsened, his mum said.

But now Tom has transformed his mindset after his brother Carl Roberts launched a programme with his company TAG International.

It offers Tom, and various other young people, support and training.

Tom said: “For the last three months I’ve been on a programme called the Start Taking Control course and it just blew me away.

“This course that I did with TAG International, my brother’s company, it just completely transformed my mindset.

“I know a lot of people are stuck in my position. I feel like TAG International can transform my generation.”

The organisation has a Snapchat, Youtube and Instagram where more information can be found on their support options.