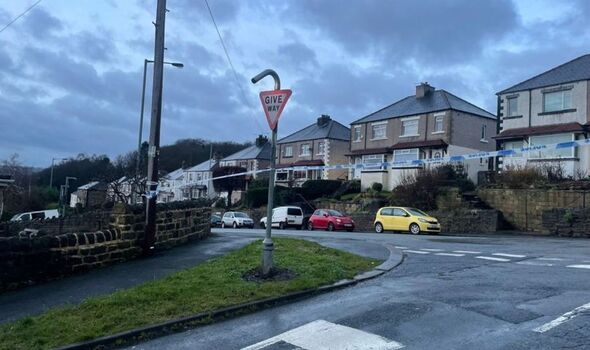 The 18-year-old woman was killed after the silver Vauxhall Vectra that she had been a passenger in overturned after failing to stop during a police chase.

The incident took place on Baildon Road near Pasture Road, Bradford, at around 11.47pm on Tuesday, January 3. Five other people have been treated for injuries.

West Yorkshire Police have arrested a 21-year-old man on suspicion of causing death by dangerous driving. He remains in police custody.

A 26-year-old man has also been arrested in connection with the incident and remains in police custody, reports Yorkshire Live.

A West Yorkshire Police spokeswoman said: “Police can confirm that a woman has died following a serious collision last night in Baildon.

“An 18-year-old woman who was a passenger in the vehicle died after the silver Vauxhall Vectra she was in overturned on Baildon Road near Pasture Road at around 11.47pm last night (January 3).

“Five people have been treated for injuries sustained in the collision.

“A 21-year-old man has been arrested on suspicion of causing death by dangerous driving and remains in police custody.

“A 26-year-old man has been arrested in connection with the incident and remains in police custody.

“The road is currently closed whilst investigation work takes place.

“The vehicle involved failed to stop for police and was being pursued by police at the time of the collision.

“A referral has been made to the IOPC who have declared an independent investigation.”

Anyone who witnessed the collision or saw the vehicle prior to the collision or anyone who may have dash cam footage is asked to contact police via 101 or use the Live Chat facility quoting log 1802 of 3 January.

There are reports of slow traffic in the area.

Meghan Markle’s private staff poised to speak out against her