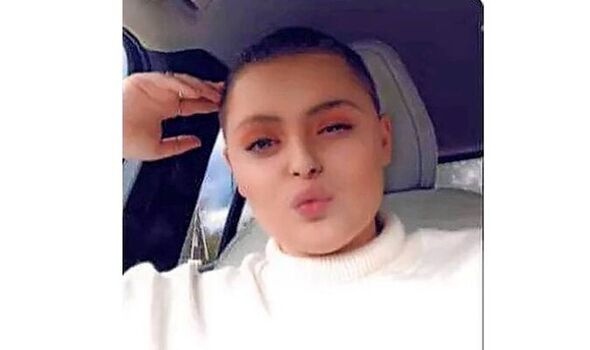 Relatives of Amelia Ellerby, who will today attend her funeral, say the 19-year-old was “fobbed off” with antibiotics after phone consultations as GPs used Covid as “an excuse” to refuse a face-to-face appointment.

A lump on the young supermarket worker’s back was “the size of a pea” when she first contactedYork’s Priory Medical Centre in February 2021.

She was asked to fill in an online form and her case was dealt with by phone. She was told the lump was probably a cyst and she would be referred for a scan.

But as the lump grew and her pain increased, Amelia kept asking for appointments. Her aunt Claire Hanshaw said: “She kept ringing every six weeks. They just kept saying she had been referred for a scan.”

In February this year, distressed Amelia resorted to calling 999, but paramedics declined jurisdiction of the case as she was under a GP.

Her family said it was not until March that a GP realised something was “very wrong”. But it was too late. In May medics told the popular teenager she had two months to live. Amelia died on June 12.

Claire said: “We are furious. It is time doctors stopped using Covid as an excuse to see fewer people.”

Amelia’s other aunt, Meredith Stier, from Sunderland, said her niece had been “massively failed.”

York and Scarborough Teaching Hospitals NHS Foundation Trust, said: “If a referral is made to investigate a potential cancer, this is fasttracked and would be done quickly.”

Amelia’s GP surgery and the NHS Vale of York CCG, said they could not comment on individual cases.

EU boycott warning over ‘Made in UK’ goods: ‘Europeans have strong national approach!’

Royal wedding 2019: The famous faces you can expect at star-studded wedding this weekend