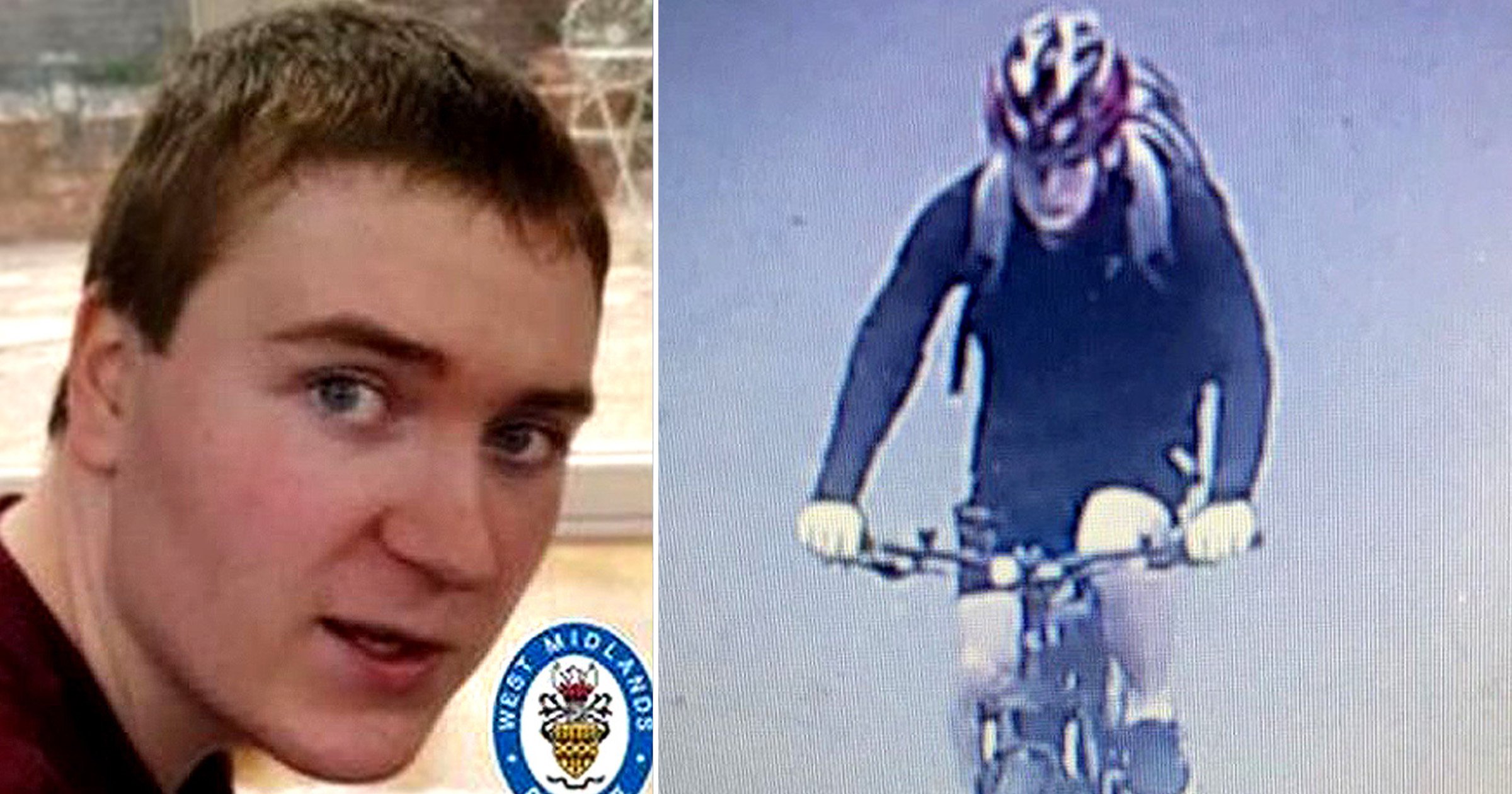 A teenager who went missing after going on a bike ride by himself has been found dead, police believe.

Charlie Johnson, 17, from Solihull, was last seen on Saturday evening, sparking a desperate police appeal to find him.

But officers have sadly confirmed a young man’s body has been discovered, and they believe it to be Charlie.

It is understood his death is not being treated as suspicious and his devastated family have been told.

A bike believed to be Charlie’s was found along a canal in Finwood, Warwickshire, on Wednesday, and has been cordoned off while the investigation continues.

West Midlands Police said: ‘We’re sad to say that while we’ve been searching for missing teenager Charlie Johnson, we have found a young man’s body.

‘Formal identification is yet to take place, but we believe it to be the 17-year old, from Solihull.

‘We’ve told his family who are devastated. Charlie went missing on 24 July and we’ve been searching for him ever since. There’s nothing at this time to suggest that his death is suspicious.

‘The young man’s body was found by officers at 1.24 pm today (Wednesday 28 July). They were searching the area after someone found a bike like Charlie’s nearby.

‘A stretch of the canal in Finwood in Warwickshire is cordoned off while our investigation continues.

‘Thanks to everyone who called us with sightings of Charlie and his bike.’