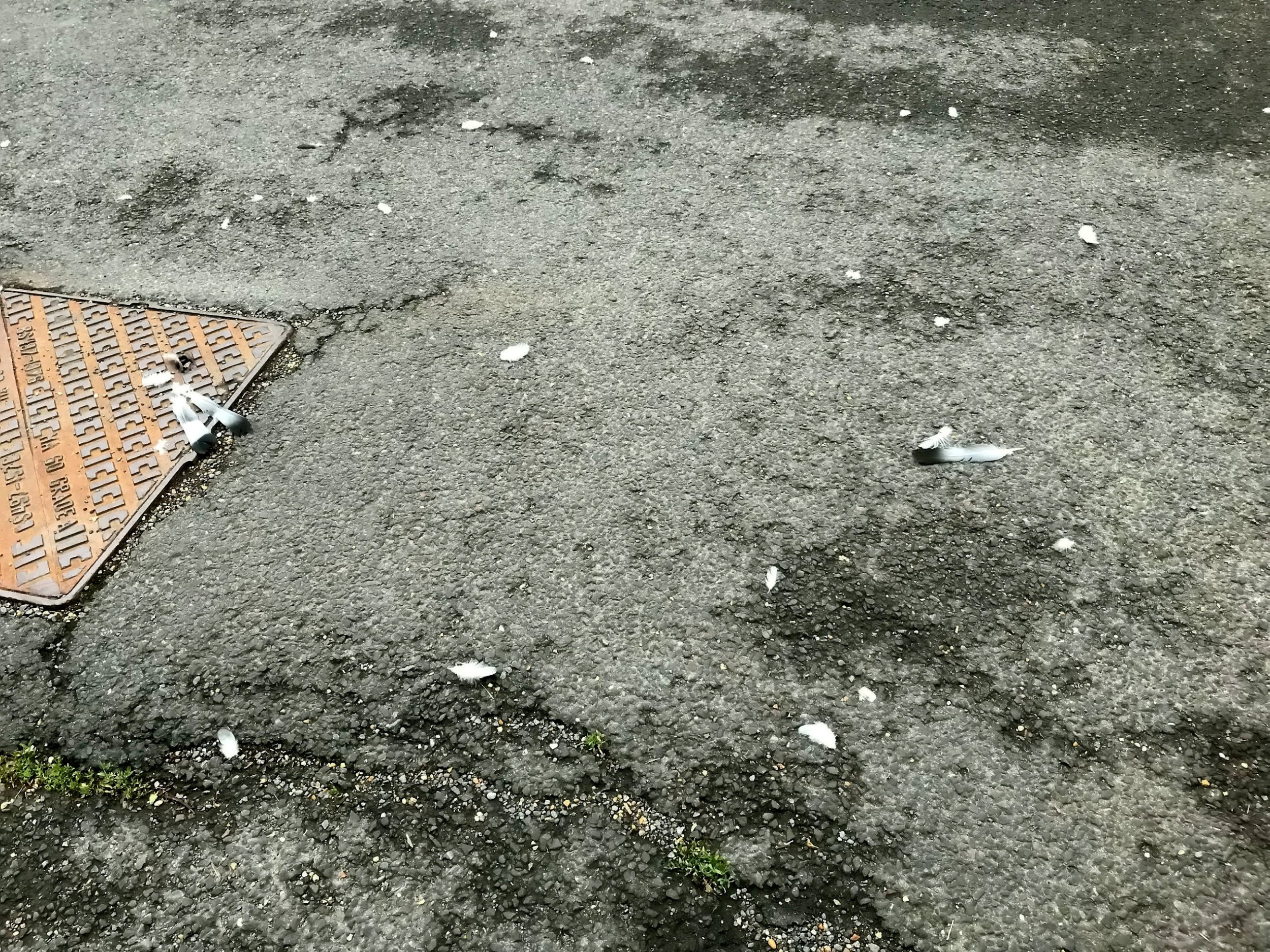 A teenage boy snatched a happily feeding pigeon from a tree and tried to rip off its wing before he left it bleeding out on the street.

The helpless bird had to be put to sleep after the horrific incident in east London.

A hunt has been launched to find the culprit by the RSPCA, which said the animal was left ‘terrified and stressed’ in its last hours of life.

One witness claims to have seen what happened on Sandpiper Close in Walthamstow.

The youth, who was on a silver scooter, grabbed the wood pigeon from a low tree branch at around 11.30am on Sunday, he said.

The passer-by stayed with the injured pigeon and reported it to the RSPCA.

Animal Rescue Officers arrived to find the bird hiding behind a fence near the tree with a badly broken wing.

ARO Nicole Thomas rescued it, but said the kindest thing to do was to put it out of its misery.

An appeal for information has been started to catch the person responsible for the ‘mindless attack’.

The boy is described as a young white teenager, with dark hair. He was wearing a tracksuit and was riding on a silver scooter.

‘The poor bird was happily feeding when this youth came along and just grabbed it from the tree and carried out such a mindless attack on a defenceless animal’, Ms Thomas said.

‘I am keen to hear from anyone who may have seen the incident or who may know who is responsible as I believe if he was on a scooter he would likely live locally.

‘I am also keen to hear from anyone with CCTV in the area which might help the investigation.’

‘It can’t go on’: Sajid Javid calls for end to knife violence after murders