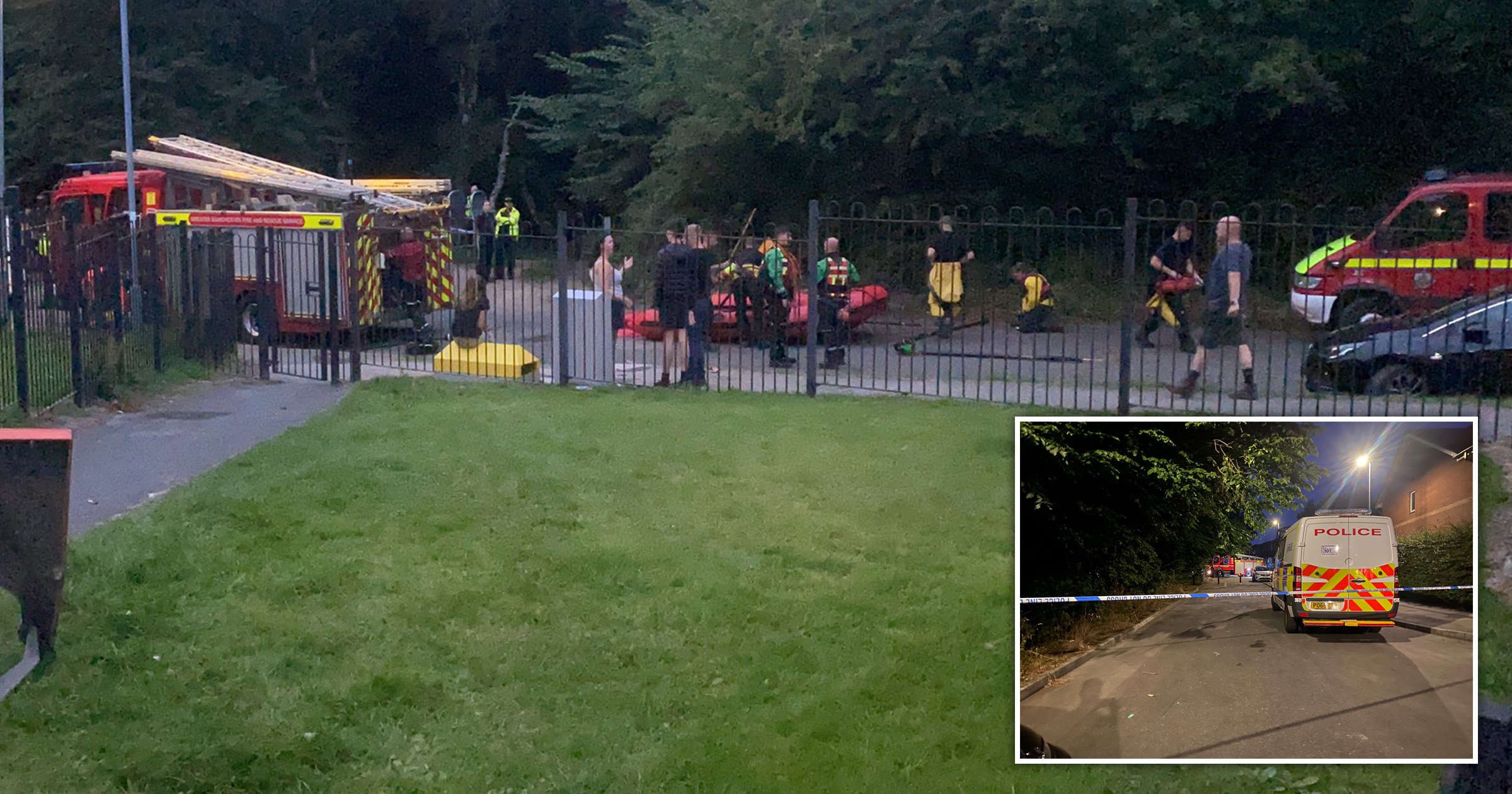 Another teenager has died after getting into difficulty while swimming during the heatwave.

A girl’s body has been recovered from the water near Crowswood Drive, Stalybridge, near Manchester.

More than 20 people are believed to have drowned since temperatures soared in the UK this summer.

Paramedics, a fire crew and police were called to the tragedy in Stalybridge around 6.30pm on Monday evening.

But they couldn’t save the girl, whose death is not being treated as suspicious.

It is ‘a sad reminder of the dangers of entering open water, whatever the weather’, Greater Manchester Police said.

Detective Inspector Steven Horton, of Tameside CID, said: ‘Yesterday evening’s events are nothing short of devastating and my thoughts are with the friends and family of the young girl who lost her life in such awful circumstances.

‘We are doing all we can to support the girl’s family at this incredibly difficult time, and we are focused on ensuring they get the answers they deserve as to how this tragedy occurred.

‘From our inquiries so far, we are confident that there are no suspicious circumstances and that this is such a sad reminder of the dangers of entering open water, whatever the weather.’

Yesterday, it emerged that a child under 16 had died after going into the sea in Skegness.

On Sunday, the body of a male swimmer in his 20s was found in Doncaster.

Another teenager drowned in a lake in Hertfordshire last week.

This is a breaking story – more follows…