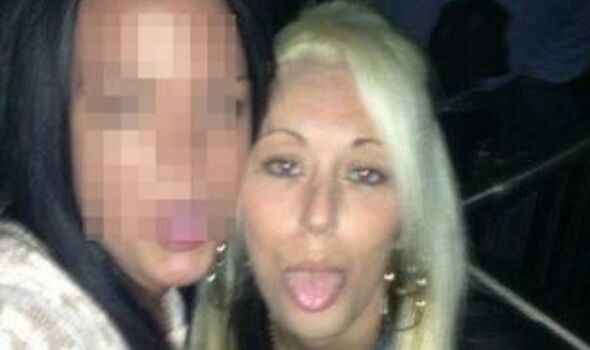 A teenage killer who brutally tortured a pensioner says she should be freed despite being recalled to prison seven times.

They took her to a canal, and threw her corpse into the water.

At Davey’s trial, the judge called it an “unspeakably wicked murder” as he gave her an indefinite life sentence.

According to documents obtained by The Mirror, parole officers denied her request for release after the opioid painkiller Subutex was discovered in her system.

Davey, now in her late 30s, launched an appeal against the decision, but a panel dismissed it.

In a written judgment, they referenced Davey’s new partner and cited “concerns that any resumption of that relationship would increase the risk of serious harm the applicant might pose to the public as a result.”

Documents state: “She has been released on licence on seven occasions since her first such release in March 2013.

“Each of those licences has been revoked and she has been recalled to prison.”

Davey and Healey had befriended lonely grandma Lilley at her home in Failsworth, Greater Manchester.

After they were invited in for a cup of tea, they taunted her, squirted her with shampoo, and cut her legs with a knife.

After killing her, they made hundreds of calls from her phone and used her pension money to buy crisps and chocolate.

Davey, regarded as one of the most notorious young killers of modern times, was handed an indeterminate sentence.

But she sparked controversy after being locked up in Askham Grange open prison when she was pictured looking tanned, tattooed, heavily made-up and dripping with cheap jewellery.

She was even branded “Scary Sarah” by inmates who said she became the most terrifying inmate in the jail after the ­release of “road-rage” killer ­Tracie Andrews.

Prison chiefs faced criticism after it emerged she had regular hair and beauty treatment and was even allowed nights out and shopping trips in nearby York, mixing with innocent young people unaware of her violent past.

Tommy Robinson 'punched in the face by inmate, 70, for acting like a celebrity'