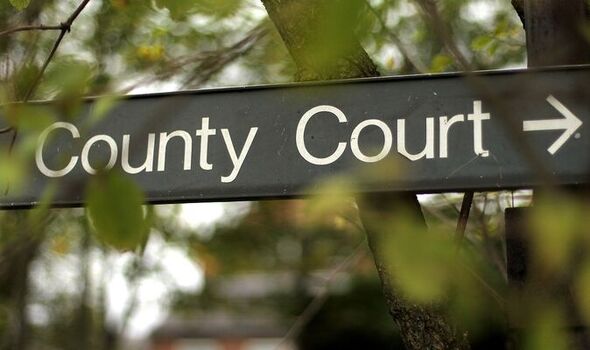 Chanatorn Croghan, 19, who has paranoid schizophrenia, was first charged with the murder of Swedish grandmother-of-10 Vera Croghan, 89, the attempted murder of his father and arson.

But at Norwich Crown Court, prosecutors accepted his plea of being guilty to manslaughter by diminished responsibility and arson yesterday.

He was arrested and detained under the Mental Health Act after the blaze in Norwich in December 2010.

Officers were called to reports of a row between him and his father seven hours beforehand.

He will be sentenced on April 14.