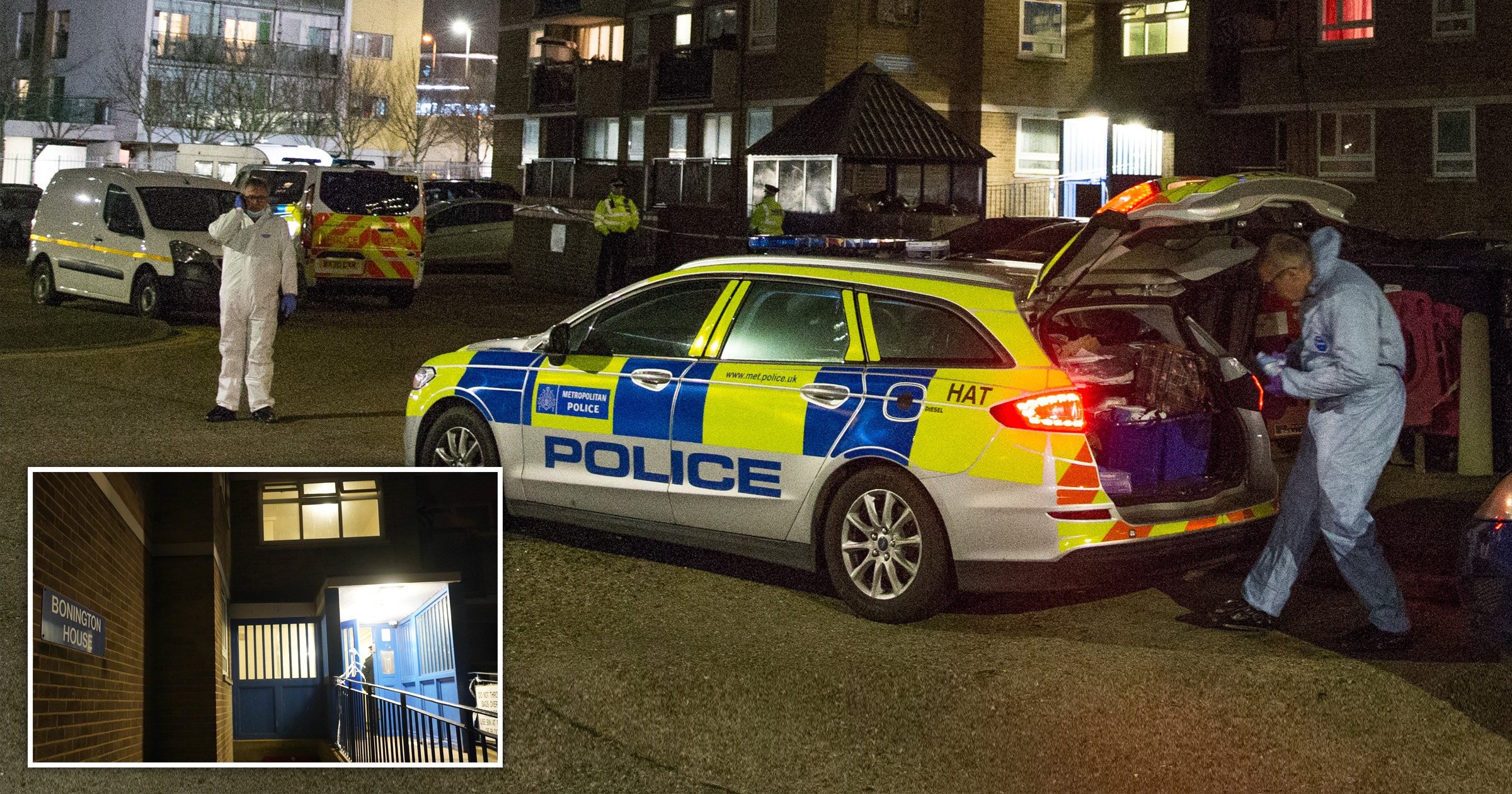 A teenager has been arrested on suspicion of murder after an 18-year-old was stabbed to death in north London.

Police and paramedics were rushed to the scene in Ayley Croft, Enfield, at 6.10pm yesterday evening after the alarm was raised.

A man believed to be 18 years old was found with stab wounds and died at the scene despite efforts to save his life.

The victim’s next of kin have been notified and are being supported by specialist officers.

A crime scene remains in place around the area while detectives try to piece together what happened.

A teenage boy, whose age has not been confirmed so far by police, was arrested at the scene on suspicion of murder and has been taken into custody.

Which school did Liz Truss go to, and who are her husband and children?