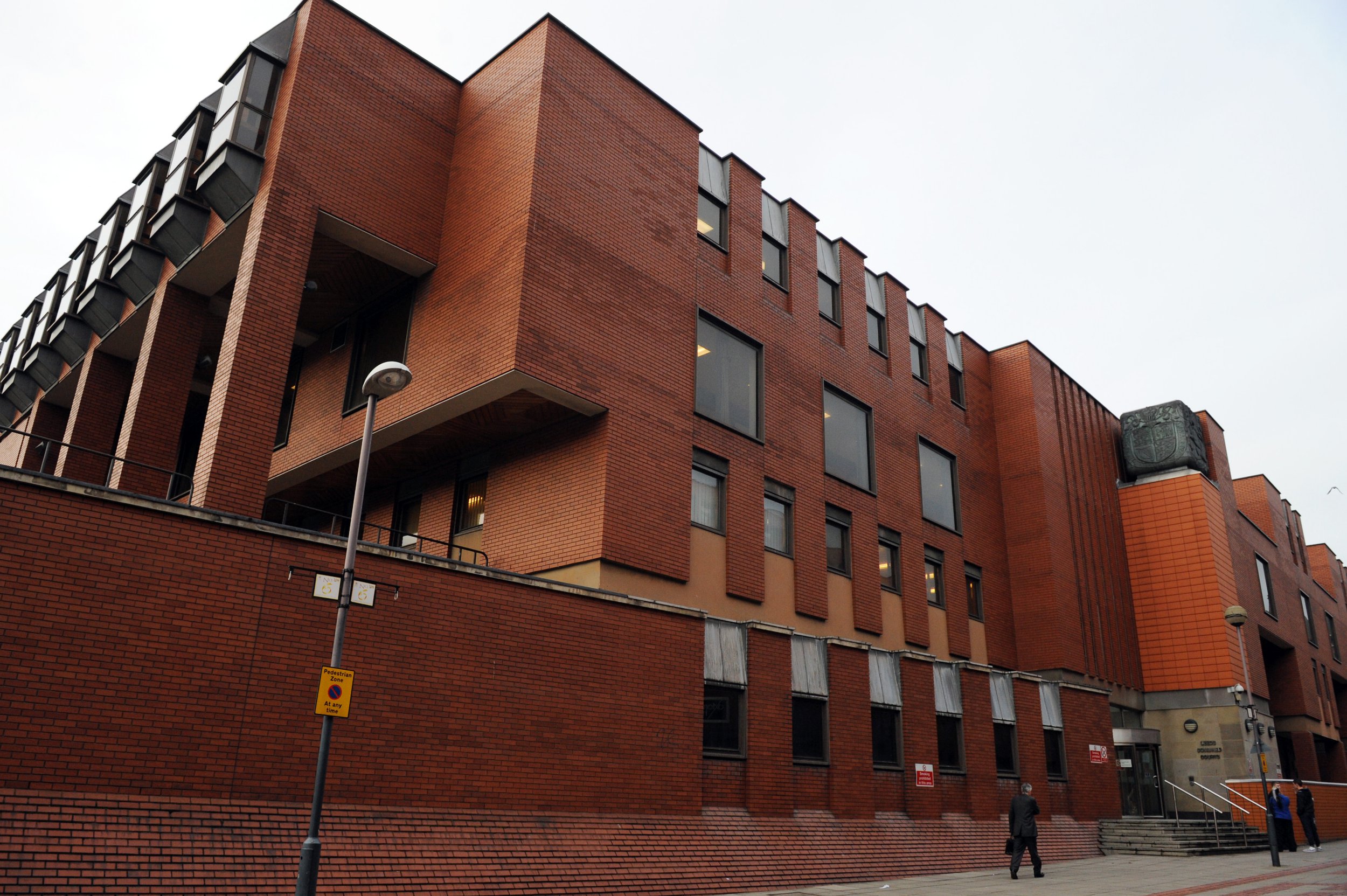 A teenager recorded a video of himself tied to a chair with a Sainsbury’s bag over his in a bid to try and blackmail cash out of his girlfriend’s aunty.

Paul Butcher, 19, called the victim in a number of bizarre calls begging for help, as his accomplice told her to drop money in a park bin in exchange for his release.

Prosecutor Chris Moran said Butcher, from Beeston, Leeds, asked to use the card in the early hours of August 5, but the victim wouldn’t hand it over.

Her aunty however agreed to give him £20. She headed with him to withdraw cash, but he asked her to let him do it and for her to wait for him. But he never returned, the court heard.

When she got home, she received a call at 5am from an unknown number and could hear Butcher in the background.

He told her he’d been kidnapped and they wanted £50 to be left in the bin in Beeston and she had 10 minutes to make the drop.

The woman dropped the cash off and returned home, but got another call at 7.25am telling her they didn’t find it and she needed to pay another £100.

They told her to check her Facebook messages where she found the terrifying video of Butcher with the Sainsbury’s bag-for-life over his head and struggling in the chair.

After the frantic woman contacted another family member for help, they called the police.

The supposed kidnappers had told her to drop the £100 in a cigarette box in a bin at Cross Flatts Park in Beeston.

But when cops lay in wait for the kidnappers, they caught Butcher himself approaching the bin after the drop was made.

Butcher gave no comments during his police interview, the court heard.

Held on remand in HMP Doncaster after he failed to attend court for an earlier hearing because he mixed up the dates, he admitted a charge of blackmail.

Mitigating, Robin Frieze described the episode as having ‘bizarre features’, but said that Butcher had no previous convictions.

He said that being on remand had ‘done him a world of good’, adding: ‘There was no doubt he was leading a dangerous lifestyle. He was taking drugs but has managed to come off them completely.

‘He is really sorry to his aunty, whom he loves. Now he is able to think clearly, he is devastated to have caused the distress he did. He appreciates how frightening it was for her.’

Judge Penelope Belcher gave him a nine-month jail term, but was persuaded to take the ‘unusual’ step to suspend the sentence.

She told him: ‘This was nasty and mean offending, causing immense distress to family members.

‘They thought it was genuine. What is clear is there’s a severe history of drug misuse.’

She also ordered Butcher to complete a six-month drug rehabilitation requirement and gave him a restraining order.

Horror as girl, 13, dragged to the ground by man in UK park – police launch manhunt