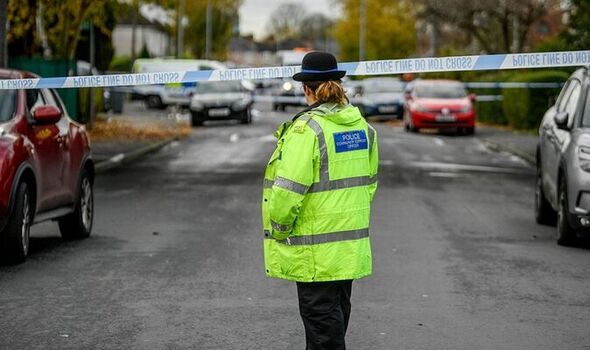 A teenage boy has been injured in an incident in South Manchester. Southlea Road in Withington has been closed off by officers after the incident took place on Tuesday morning.

Police were called at around 11:30am after reports of a “serious assault”.

Witnesses to the alleged crime say the victim was stabbed, but Greater Manchester Police has not yet releasd details about the specific nature of the injuries.

“Officers attended the scene, and a teenage boy has been taken to hospital with serious injuries,” Greater Manchester Police said in a statement.

A scene remains in place, ‘with no disruptions to the wider area’.

“Enquiries are ongoing and we are keen to speak to anyone who knows anything about this incident,” the statement added.

The incident came after a witness told Manchester Evening News about an altercation which took place earlier this afternoon, around 12:30 pm.

It wasn’t long before a dog unit vehicle arrived on to the scene with an officer standing guard.

A person who lives nearby, who asked not to be named, told the MEN: “It is shocking as it is right near a school and around the time the nursery children are walking home.”