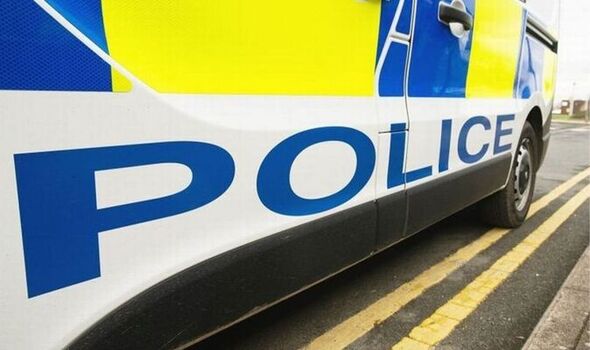 Three men have been arrested on suspicion of attempted murder after a 19-year-old man was stabbed in a supermarket.

The victim remains in hospital with serious injuries following the attack in Corby, Northamptonshire, on Saturday night.

Northamptonshire Police say officers were called to Lincoln Way Spar at about 7.50pm to reports that a man had been stabbed. Detectives believe the attack occurred at about 7.30pm.

A group of between three and four men wearing masks are believed to have entered the store and attacked the teenager. He was later taken to hospital with serious injuries.

In a statement, Detective Inspector Tania Ash said: “The assault happened at about 7.30pm on Saturday evening, when a group of three or four males, all wearing masks entered the store and attacked the victim. We believe the incident may have started outside the store.”

“The victim sustained serious injuries but thankfully he is now in a stable condition in hospital. An investigation is underway and we’re appealing for anyone who witnessed the incident or has any information relating to it, to contact police.”

A Northants Police spokesperson confirmed this morning (Monday, November 21) that three males aged 34, 15, 17 have been arrested in connection with the stabbing. They remain in police custody and the victim remains in hospital.

The Force are asking anyone with information about this incident to contact them on 101, quoting incident number 418 of 19/11/22. Alternatively, call Crimestoppers anonymously on 0800 555111.