Home » Europe » Teenager’s anorexia death involved ‘neglect’ and ‘could have been avoided’, an inquest has concluded.

The death of a teenager who died of anorexia “could have been avoided” and “was contributed to by neglect” by failures in her care, an inquest has concluded.

Concluding the inquest into her death the assistant coroner for Cambridgeshire and Peterborough Sean Horstead described NHS treatment for patients with anorexia as “not a safe system” adding that it “gives rise to a risk of future deaths”. 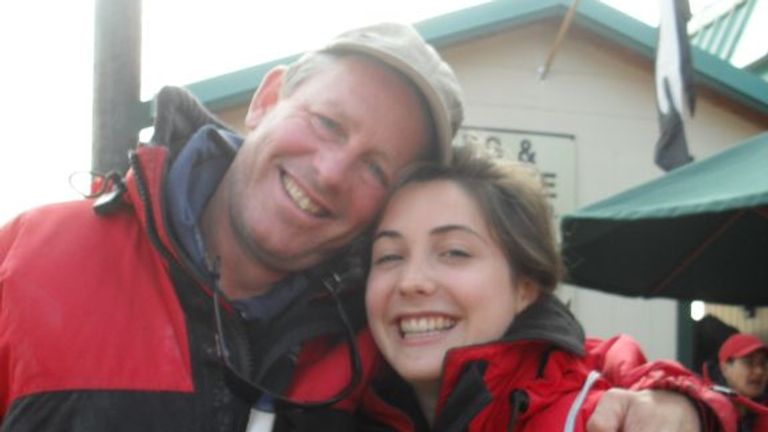 He will now be sending a “prevention of future deaths report” to NHS England outlining concerns from a series of inquests into the deaths of anorexia nervosa patients.

He listed several occasions when intervention or the provision of more appropriate treatment would have prevented Ms Hart’s death.

She had spent almost a year as an inpatient at a specialist eating disorders unit in Cambridge but was discharged in August 2012 as she was keen to go to university.

A plan was made for her care and she was supposed to be seen weekly by the University of East Anglia Medical Service.

However, many of those appointments did not take place.

Counselling had been arranged for her but was carried out by a trainee. 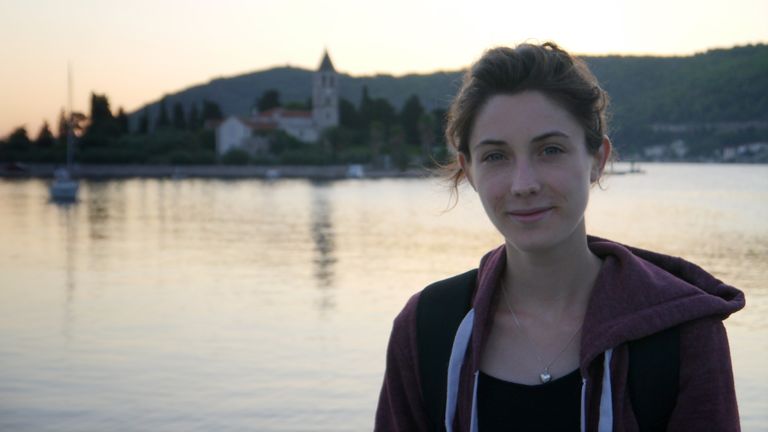 In November she was visited by her family and her father was so concerned he raised the alarm with the health services, but his concerns weren’t acted upon.

The coroner found that had intervention taken place then its likely her subsequent collapse would not have happened and said it was a “significant error of judgement not to contact Mr Hart and get more details”.

On 7 December 2012, ten weeks after starting university, she was found collapsed at her halls of residence.

She was admitted to hospital in Norwich where the coroner concluded that “had appropriate nutritional support been provided to Averil… she would have survived”.

Instead she was told to help herself to food from a trolley.

She passed away on 19 December.

“During those seven years, other patients have died needlessly, largely due to the poor quality of the three-and-a-half-year investigation by the Ombudsman (PHSO), but also due to the lack of open and honest disclosure by the NHS trusts who were responsible for Averil’s care. 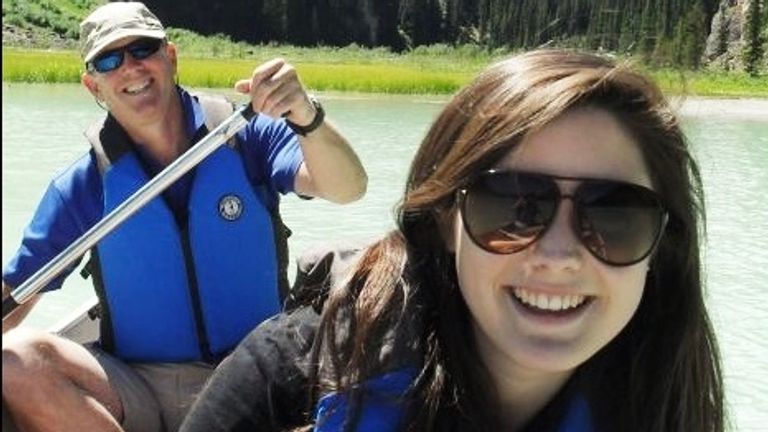 “Averil’s case has highlighted the desperate need for open and honest disclosure when things go wrong, so that other patients do not suffer in the same way.”

Mr Hart added: “The sadness of losing Averil will always be with us, but we hope that the Secretary of State for Health will ensure that the changes proposed by NHS England and NHS Improvement are implemented immediately.”

He added: “They are often dismissed as diets gone wrong or caddy eating and that is so far from the truth.

“They are severe mental illnesses that cause lasting health damage and in sad cases death.

“Unfortunately it’s quite possible for a medical student to go through his or her training and qualify as a doctor without having a single moment of training in how to identify or treat an eating disorder.

“While we have a system like this and in the case of medical education no one really taking responsibility for addressing it properly we’re going to continue to have problems.” 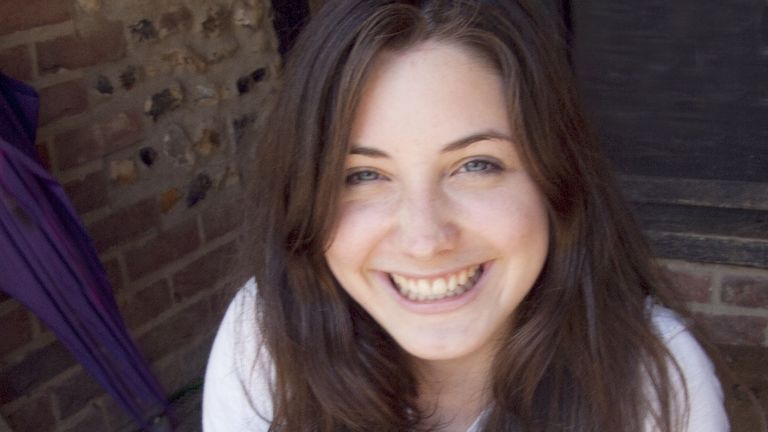 Dominique Griffin was 17 when she was admitted to hospital with anorexia.

Doctors told her she was just days away from death.

“You feel trapped,” she said. “Your whole day revolves around the eating disorder.

“You feel like you’ve got no one to talk to because no one understands you.”

Now fully recovered, the 27-year-old from Hawley is married and has a young daughter. She believes she owes her life to the treatment she received.

“I don’t think I would be here today and I thank my lucky stars every single day for how they decided to treat me,” she says.

Her recovery, she believes, is proof Averil could also have overcome the illness with the right treatment.

“It makes me angry that she didn’t get the help that she needed. It makes me so incredibly upset because she could have had a life,” she says.

“There is life after an eating disorder. I know some people can’t see a way out but there is a way out.”

An NHS spokesperson said: “The important and deeply concerning findings and learning set out by the coroner must be acted on by all those services involved.