The next-generation Tempest super-fighter jet will cement Britain’s place as a leader in air combat, according to BAE Systems. The chief technology officer (CTO) of the British multinational defence, security, and aerospace company detailed the incredible cutting-edge technology that will see Britain’s fighter jet outshine even its closest rivals. The futuristic fighter jet could also bring in a huge economic boost, according to a new economic report.

The Tempest programme is building a futuristic laser-armed stealth fighter.

The domestically-built twin-engine jet is being prepared to enter service in the 2030s.

More than 200 UK companies including SMEs are already working on the Tempest programme, with about 1,800 people employed.

In an interview this morning, BAE’s CTO Nigel Whitehead predicted that the project could support 20,000 jobs every year from 2026 to 2050.

JUST IN: EU in crisis after member state hit out at ‘hateful communist’ Dutch 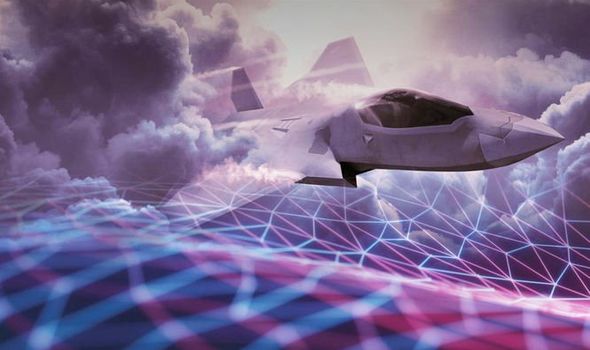 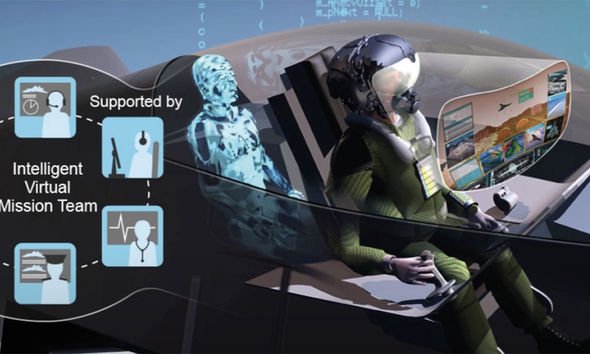 Speaking with Sky News’ Ian King, Mr Whitehead said: “This is an extremely ambitious and fantastic programme and we are making great progress with it.

“We are coming up with a highly-capable, adaptable and affordable aircraft.

“It starts with the radar, developed by Leonardo in the UK, which has 10,000 times more data capture than existing classes of radar. That is a huge advance.

“There is the amazing cockpit where everything is projected into the visor in front of you. 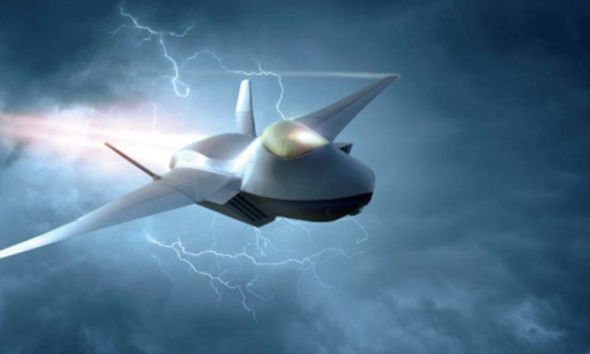 “The world is brought to life by augmented reality and artificial reality. It is a phenomenal experience.

“We also have a fantastic new engine concept, with much greater power density.

“This means the Tempest will go further, go faster and produce less CO2.” 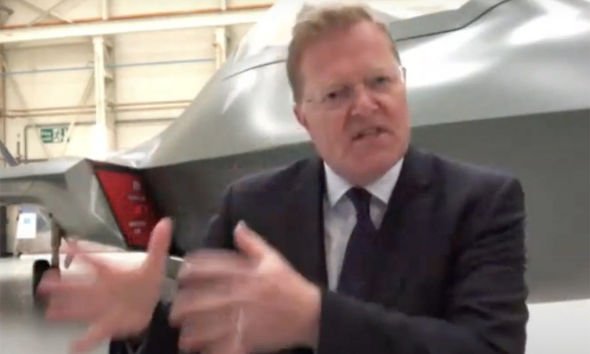 The next-generation fighter jet is being built in coordination between BAE Systems, Rolls Royce and the RAF.

Mr Whitehead added: “We are in a critical industry, and this is critical for the defence of the nation and our allies, and we have to mobilise.”

The Tempest was originally unveiled alongside a new Combat Air Strategy to mark the UK’s reorientation towards high-intensity conflicts and the danger posed by modern anti-aircraft weapons.

The Tempest is understood to boast a range of groundbreaking technologies such as hypersonic and directed energy laser weapons, and a capability to deploy and control drone swarms.