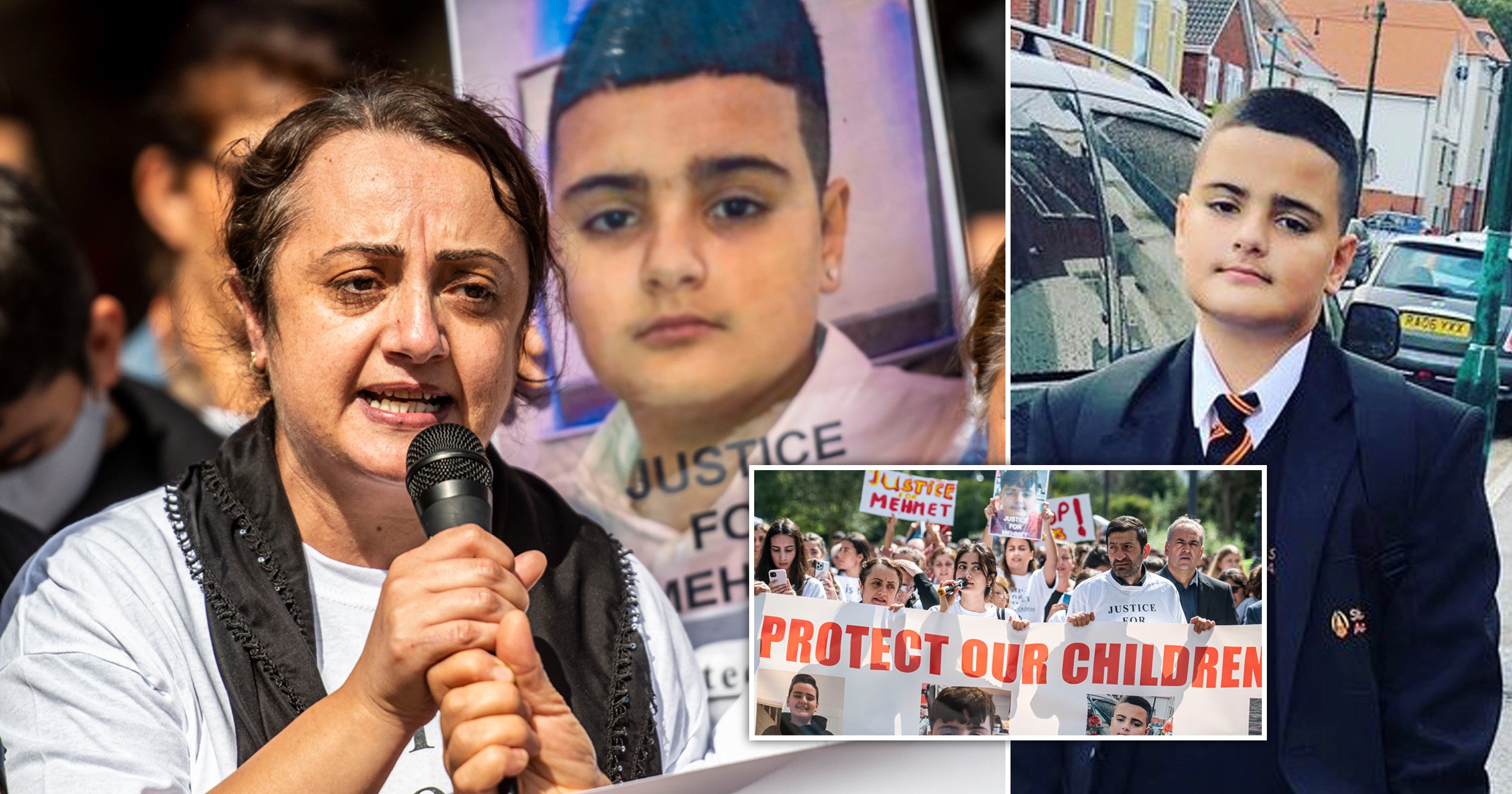 A young schoolboy who was groomed by county line gangs tragically died of a drug overdose.

Mehmet Altun, 13, came from a ‘loving and caring family’ and had an ordinary childhood until he started getting bullied at school in Bournemouth, Dorset.

It was around this time that he got ‘groomed and manipulated’ by a gang, an inquest heard.

This got him expelled and Mehmet spent a month away from education before being sent to a school for troubled children.

As time went on, Mehmet became more and more secretive and isolated from his family.

He told social worker Valerie Musaigwa he ‘wanted to get away’ from the drug world and explained he was ‘fearful’ of the gang he was involved with. 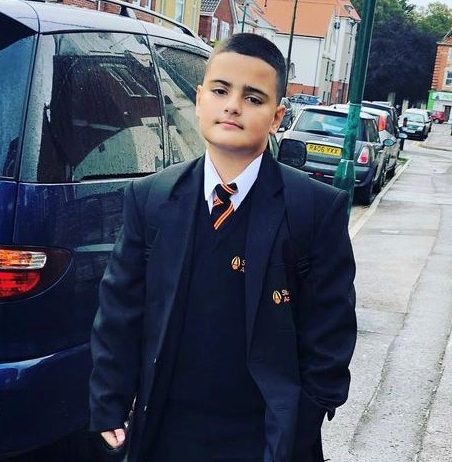 Mehmet’s parents were extremely worried about him and did not let him out of the house alone for almost the entire summer holidays.

But, after hearing Mehmet felt his parents did not trust him, his mum Aynyr Altun decided to allow him to go out and ride his bike on August 19 last year.

Aynyr did not know that Mehmet had already organised to meet a drug dealer and was actually leaving the house to buy three ecstasy pills.

Mehmet took two and returned home sweating and pacing with a red face.

His sister Yaz Altun described how Mehmet would ‘walk from room to room and wouldn’t stay still’, insisting he was ‘feeling great’.

She told Dorset Coroners Court: ‘At times he spoke gibberish. He was a bit paranoid. He kept looking behind me because he thought there was somebody there.’

Mehmet threw up on his bed and said he wanted to nap but his sister pleaded with him not to sleep.

She said: ‘He started to close his eyes. I asked, “Mehmet, can you hear me?” He didn’t respond.’

His family called paramedics and he was rushed to hospital but he was pronounced dead shortly afterwards.

Post mortem results confirmed Mehmet died of an MDMA overdose and the coroner concluded his death was ‘drug-related’ on Tuesday.

She said: ‘If there is anything positive to come from the extreme agony you have all gone through, it is to warn others against using these drugs that are dangerous and have had the consequence of a tragic loss of life.

‘He had his whole life ahead of him – you could not have cared for him anymore. It is just so very tragic that he made the choice he did that day.’

Mehmet’s family has since spoken out about the exploitation of children by criminal gangs and the ‘neglect’ they are subject to from teachers and police.

They said: ‘These children and teenagers are the victims and they do not magically find access to these drugs. The exploiters groom and manipulate them into this lifestyle. Sadly, Mehmet was one of them.

‘Mehmet could have been the one to sell to another, which could have resulted in someone else’s death.

‘That’s the issue; even if they come from a loving and providing family, any child can become a victim of child exploitation.’