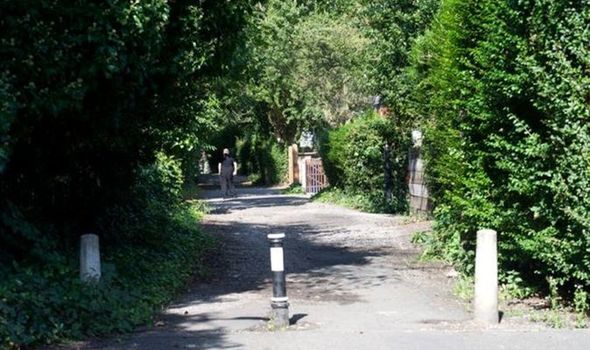 A largely residential suburb, Cheadle Heath, has been the home for a series of incidents over the summer which has left homeowners concerned over their safety. The quiet area, located just two miles to the west of the town centre has been the epicentre for a series of crime-related activity, and residents are appealing to the Mayor of Greater Manchester about their concerns.

Residents and local councillors have appealed to Andy Burnham urging him to get a grip on crime and anti-social behaviour in the area.

Representatives for both Edgeley and Cheadle Heath directed an open letter to Mr Burnham outlining their concerns over the “current level of crime and disorder”.

During the summer, the areas have been blighted with increased reports of burglaries and car crime – as well as ongoing issues with off-road bikes, and the councillors say that they are growing “frustrated” due to “poor communication from Greater Manchester Police” (GMP).

The Cheadle Heath area has been impacted, as in recent weeks a 40-year-old man was stabbed in Birchfield Road, while just around the corner – in Sherborne Road – a teenage boy was viciously assaulted by a gang of youths.

Residents who spoke to Manchester Evening News voiced their concern over the lack of safety they feel, claiming that there has been a lack of police presence following the incidents too which feeds into his worries.

The resident, aged 55, recently responded to a police leaflet that came through his door following the assault that took place on Sherborne Road.

Mr Lund offered photographs he felt might help with enquiries, but received no response.

The resident expressed his sympathy with the police over the cuts they have had to absorb, but also stated: “I have never felt this unprotected or unsafe.”

“I have just had my driveway done because I don’t want my car outside, but I don’t know if it makes it any more secure to be honest.”

Grandfather-of-four Gerrard Scott also expressed his concerns about the lack of police presence in the area.

“They should be on the streets, not in cars all the time or looking for people calling people funny names all the time.”

His sentiments were echoed by retired bookkeeper Enid Williamson, who said that while she doesn’t feel unsafe having police patrolling the streets would make her “happier”.

The 80-year-old said: “There could be more police presence walking about, you would feel a lot happier if that happened.

“I don’t mean swamping it, but walking down occasionally. It would be nice to see a policeman.

“But when they seem to get hold of the children – or youths – nothing seems to happen, they just walk away from it.”