Alison Morgan, QC, prosecuting, told the Old Bailey sentencing hearing: “In less than a minute, shouting Allahu akbar, the defendant carried out a lethal attack with a knife, killing all three men before they had a chance to respond.

“The defendant went on to attack others nearby, stabbing three more people – Stephen Young, Patrick Edwards and Nishit Nisudan – causing them significant injuries.

“The defendant was ruthlessly efficient in his actions. The prosecution’s case is that the attack…was carefully planned and executed with determination and precision. 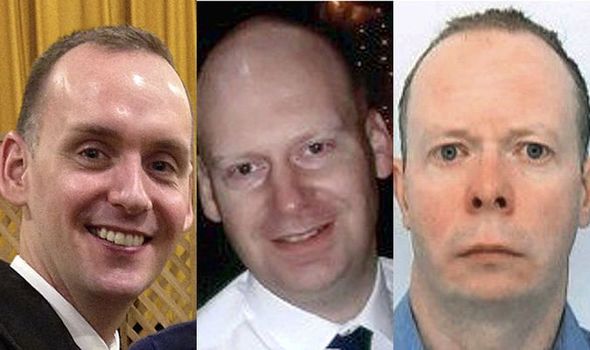 “The defendant believed that in carrying out this attack he was acting in pursuit of his extreme ideology, an ideology he appears to have held for some time. He believed that, in killing as many people as possible that day, he was performing an act of religious jihad.”

Saadallah cut his own arm with a razor blade after the atrocity in a bid to appear to be a victim of his knife rampage, the court heard.

But off-duty PC James Packham joined others in chasing him.

After his arrest, Saadallah used an obscene word to describe his victims, saying: “I killed them. What are you waiting for?” Saadallah, who lived nearby, previously admitted three counts of murder and three of attempted murder. He faces the possibility of a whole life sentence. 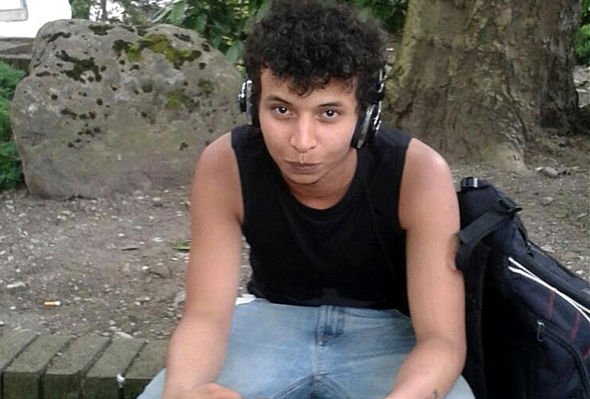 The killer claims he was not motivated by a religious or political cause.

Saadallah arrived in the UK as an asylum seeker in 2012, having fled civil war in Libya in North Africa.

Refused asylum, he had been repeatedly arrested and convicted of various offences, including theft and assault, between 2013 and last year.

He developed an anti-social personality disorder, with his behaviour worsened by alcohol and cannabis misuse, the court was told.

In 2017, he was in jail at HMP Bullingdon at the same time as prominent radical preacher Omar Brooks. Ms Morgan said Saadallah was keen to associate with Brooks.

Data from his mobile phone showed he had accessed extremist images, including material about infamous IS killer, Jihadi John.

Saadallah was released from jail two weeks before the attack. CCTV images show the killer leaving his flat on the day of the murders and choosing a knife at Morrisons supermarket 24 hours earlier.

A psychiatrist has since concluded that the events of June 20 were “unrelated to either mental disorder or substance misuse”.

The sentencing, before Mr Justice Sweeney, is expected to last for at least two days.