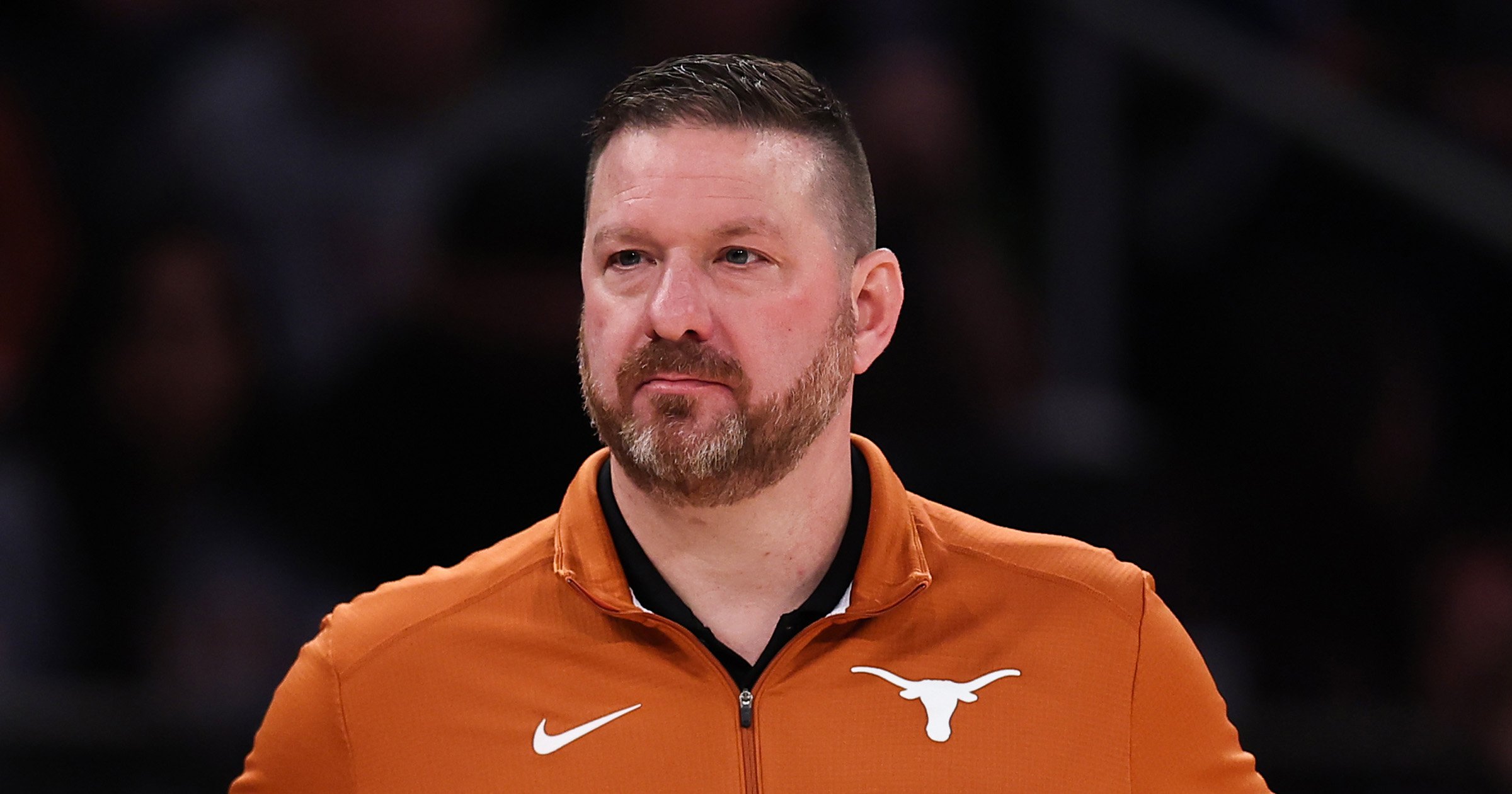 The head coach of a top ranked college basketball team was arrested on Monday after a domestic violence disturbance.

University of Texas Head Coach Chris Beard was arrested and charged with felony assault on a family member by strangulation, according to Travis County Sheriff’s Office records.

Officers from the Austin Police Department responded to a ‘disturbance hotshot’ call at a home around 12.15am on Monday morning. ‘Hotshot’ calls are incidents with immediate threat to life or public safety and dispatched immediately.

Officers responded to the call in Austin’s residential Tarrytown neighborhood, about 2 miles from the University of Texas campus. It was not immediately clear if Beard owned the home.

Beard, 49, was arrested around 4am and booked at 5.18am. He is currently being held at Travis County Jail.

Beard faces charges of third-degree felony assault, which carries with it a possible sentence of 2 to 10 years in prison. A judge has not determined if he will receive bail yet.

‘Coach Beard is 100% innocent of these charges,’ his defense attorney Perry Minton told the Austin American Statesman. ‘He should never have been arrested. The complainant wants him released immediately and all charges dismissed. It is truly inconceivable.’

‘The University is aware of the situation regarding Chris Beard. We are continuing to gather information and monitoring the legal process,’ the University of Texas stated on Monday morning.

The University of Texas Longhorns are currently the second-ranked team in the nation, according to the most recent AP College Basketball Poll.

The Longhorns are scheduled to host Rice University at home on Monday evening.

Beard is in his second year of a seven year contract with the University of Texas which pays him over $5million annually.

Before taking the job at UT, he previously coached the Texas Tech men’s basketball team, leading the Red Raiders to the NCAA Championship in 2019.