The post said: “From the Scillies to Skye, Cookstown to Cambridge, watch highlights from The Prince of Wales and The Duchess of Cornwall’s 2021/22 year in review.”

The couple’s efforts were praised by fans of the Firm who thanked them for their continuous hard work.

A second user @swotty2 said: “You both are an inspiration” 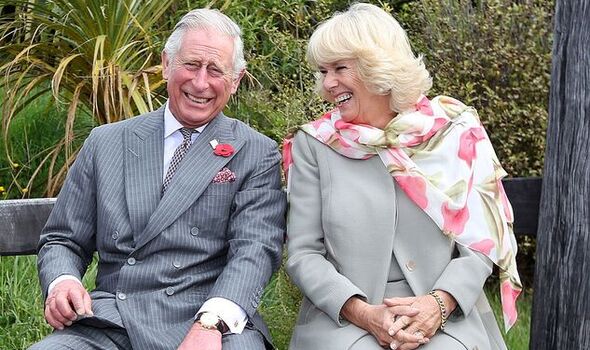 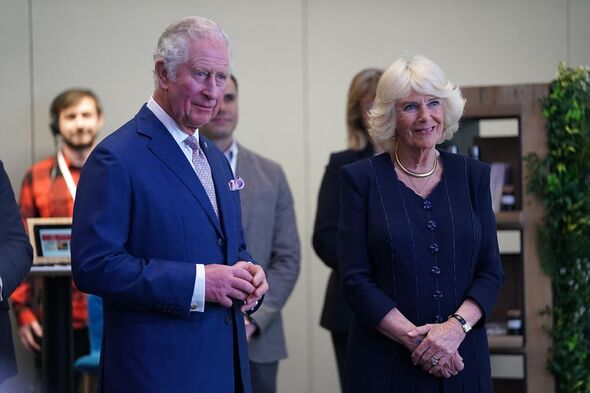 A third user, operating under the handle @loyal_gigi, wrote: “Thank you for all your great work the world needs more like you.”

A fourth user @fireindomitable added: “Thank you. Thank you for all that you do and your tireless work highlighting causes all over the world.”

As senior members of the Royal Family, Prince Charles and the Duchess of Cornwall are no strangers to undertaking a huge number of both UK and overseas tours.

The Clarence House annual review has now been released alongside a video of highlights from the Prince of Wales and Duchess of Cornwall’s 2021/2022 year.

This details their official and charitable work and, in light of the Queen’s Platinum Jubilee, it is perhaps no surprise that it has been an especially busy year for the future King and Queen Consort.

Posting on Twitter, Clarence House revealed that Charles and Camilla have undertaken no fewer than four overseas tours between April 2021 and March 2022, as well as 397 official engagements.

The couple also travelled widely, visiting 42 UK counties and 84 towns, ranging from the South West of England where Charles was praised for “showing his human side” to their trip to Wales.

As Devon and Cornwall Week began, Prince Charles and his wife Camilla started their visit in the quiet harbour of Mousehole.

They were welcomed by both locals and tourists who had bravely ventured out in the heat to meet the senior royals.

They later went on to visit Newlyn where they discovered more about the sustainable fishing practices of local fishermen.

And the first day was brought to a fabulous conclusion with another magnificent garden party – this time at Boconnoc House – where 600 guests from across the county of Cornwall gathered to mark 70 years of Prince Charles’ role as head of the Duchy of Cornwall.