Home » Europe » ‘That’s not a right!’ Dan Wootton accuses Meghan of ‘being in it for herself’

In the long-awaited first episode of her new Spotify podcast, Meghan Markle revealed how her son Archie narrowly escape a fire in a nursery in South Africa while on a Royal tour in 2019. During a conversation with tennis star Serena Williams, The Duchess of Sussex said she was “forced” to carry out her royal engagements even after the distressing accident. Dan Wootton blasted Meghan Markle for her entitled behaviour on the Megyn Kelly Show.

He lashed out: “Again to me, this is about the delusion of Ms Markle.

“The idea that she should have a God-given right not to go to work after something terrible nearly happens, well that’s not a right that you have if you work at a supermarket checkout if you’re a receptionist or at a doctor’s if you’re a brain surgeon.

“It doesn’t matter what you do. You have a responsibility to the wider society to get out there and work whenever you possibly can.

“But this idea that Meghan thinks she shouldn’t have had to do that and let lots of people down in South Africa who, by the way, the people whom she was seeing on that tour were in the most appalling conditions – I mean the most terrible poverty – just show how Meghan is in this for.” 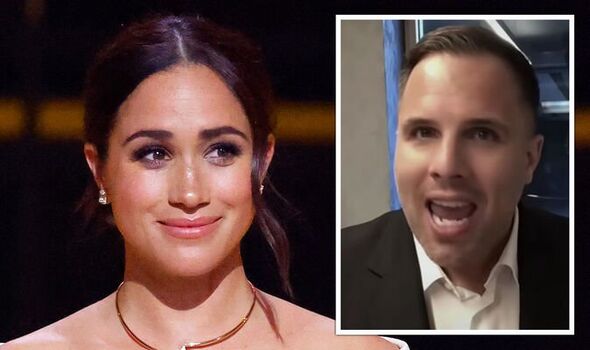 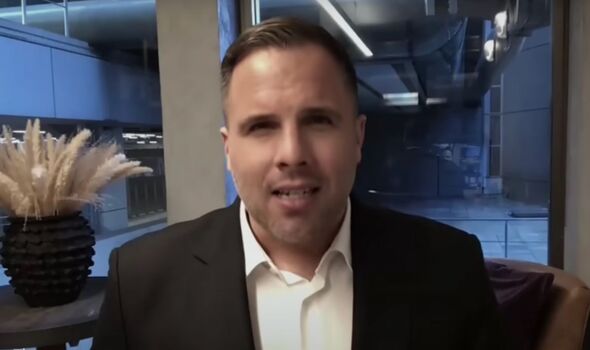 “She’s not in it for anyone else. She’s in for herself. She only ever thinks about herself and we know that given we’ve seen the way she treats her blood relatives,” Mr Wootton slashed.

Meghan said Archie’s nanny, only identified as Lauren, took him downstairs to get a snack at the last minute – potentially saving the baby’s life.

The Sussexes were on a royal tour in South Africa when a heater caught on fire in the room where their son was supposed to sleep.

Lauren was about to put the baby, only a few months old at the time of the incident, to bed for a nap but eventually decided to take him with her downstairs. 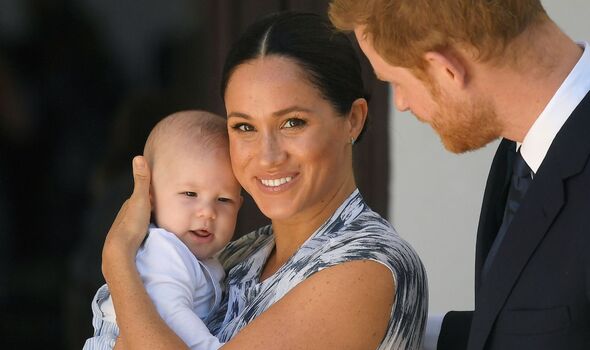 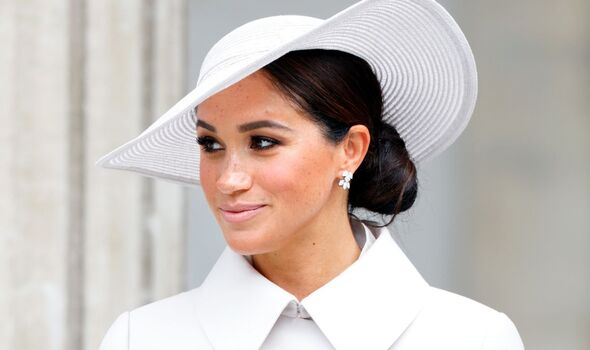 In her words, Meghan Markle said in the podcast episode “The Misconception of Ambition”: “We get back, our amazing nanny, Lauren… who we’d had all the way until, um, in Canada here… Lauren in floods of tears. She was supposed to put Archie down for his nap and she just said, ‘You know what? Let me just go get a snack downstairs.'”

On the day of the fire, Lauren’s “instinct was like, ‘Let me just bring him with me before I put him down.'”

“In that amount of time that she went downstairs… the heater in the nursery caught on fire,” Meghan Markle said. “We came back, and of course, as a mother… everyone’s in tears, everyone’s shaken. And what did we have to do? Go out and give another official engagement.” 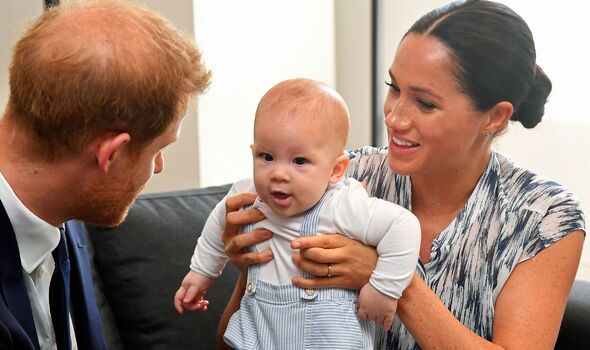 In a tweet, Buzzfeed News’ Ellie Hall confirms Prince Harry and Meghan did have two engagements during their first day in South Africa – silencing rumours of Meghan prioritising royal duties over her baby.

“Meghan said that she and Harry were so unsettled that they asked to cancel their afternoon engagement in order to stay with their son, but were told it would be bad optics to do so,” Ms Hall tweeted.

The podcast, which launched on Tuesday, aims to explore the labels and tropes that try to hold women back.

READ NEXT:
Sussexes ‘must be traumatised’ with fire after first nanny dismissal
Prince Harry tipped to make ‘regular cameos’ in Meghan’s podcast
Meghan was ‘talking about herself’ in podcast whilst discussing Serena
‘Family wasn’t first’ Meghan’s sadness over ‘duty’ taking top priority
Meghan’s ambitions ‘WERE weaponised’ when she entered ‘royal bubble’

Orpington bus crash: One dead and 15 injured as two buses and a car clash in South London