Home » Europe » The accidental Queen: Why Elizabeth wasn't meant to wear the crown 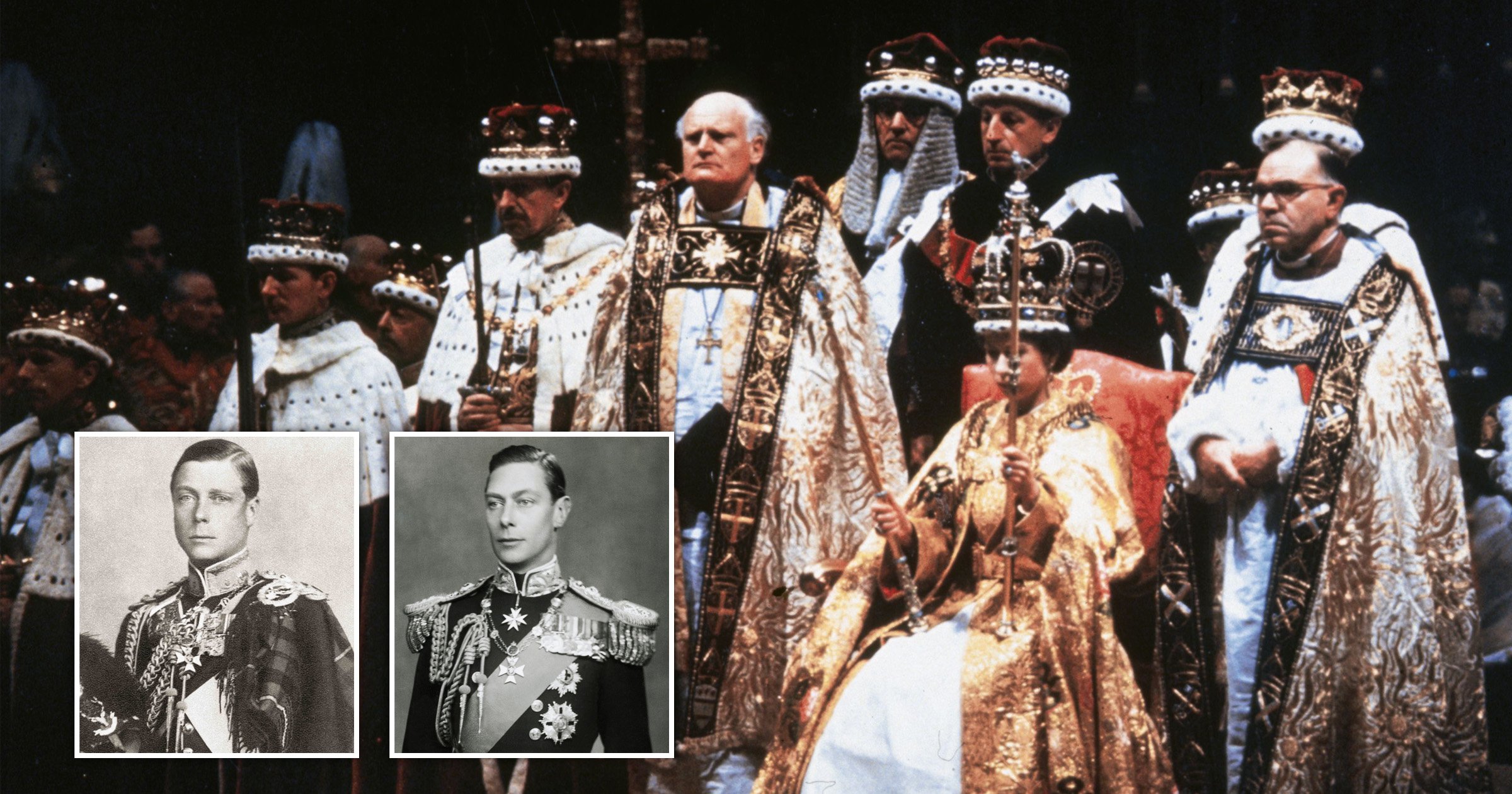 Elizabeth II came to define the world’s image of what a Queen is – but it is not a role she was meant to hold.

She was not born as the heir to the throne and for the first years of her life, there was no expectation she would ever be monarch.

The Queen was born in 1926 under the reign of her grandfather George V and was supposed to be a princess for life (she was third in the line of succession but her place was expected to slip as other royal children were born).

Her father was not supposed to be king – that duty was supposed to fall to his brother, Edward VIII.

But a constitutional crisis rerouted royal history and set the young Elizabeth on a course she was never expected to embark on.

In 1936, Edward had only been on the throne for a few months when he revealed he intended to marry to Wallis Simpson.

The government of the time and much of the country opposed the marriage to an American socialite who was in the middle of her second divorce.

In the strict moral standards of the time, the idea appalled many and clashed with his role as head of the Church of England, which was against people remarrying.

If Edward had married Wallis Simpson while king, the political fallout (which would have likely led to the resignation of the government) would have been huge and pose a challenge to the very existence of the monarchy in its role as a politically neutral institution.

On December 11, 1936, Edward formally abdicated and the crown passed to his brother, George VI.

Like his 10-year-old daughter Elizabeth, he never thought he would be king and was thrust into a life he was not raised for.

He would reign for 15 years and 57 days and served as an inspirational figurehead during the dark years of the Second World War.

Over those years, Elizabeth was tutored and groomed for a role she was never expected to have to fulfill but came to accept would transform her life.

At the age of 25, she was called back from Kenya because her father’s fragile health was declining.

In 1952, George VI died and the crown passed to the young princess, his eldest daughter.

Seven decades later, the nation says farewell to the Queen who was never meant to be.