Peter Morgan has opened up on why the Queen is not shown to have a close relationship with her children, particularly Prince Charles, in the royal drama. The Crown creator revealed he followed the “two teams” theory that she was a better mother to Charles and Princess Anne’s younger siblings Prince Andrew and Prince Edward.

He said: “She was much more relaxed as a mother with the second team.”

Mr Morgan added that this could have affected Charles more than his sister Anne.

Speaking on the show’s official podcast, he said: “Anne probably didn’t need that much mothering, based on what I see of her as a character. 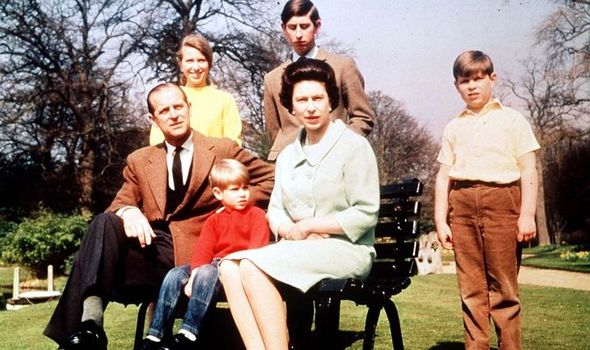 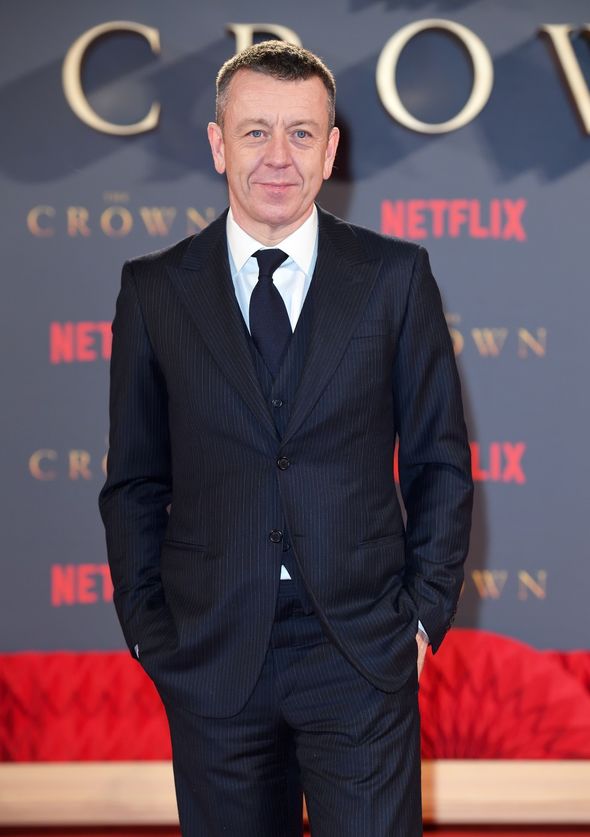 “He needs a lot of love, and she was probably unable to give it.

The Crown creator said a royal historian proposed the theory to him. 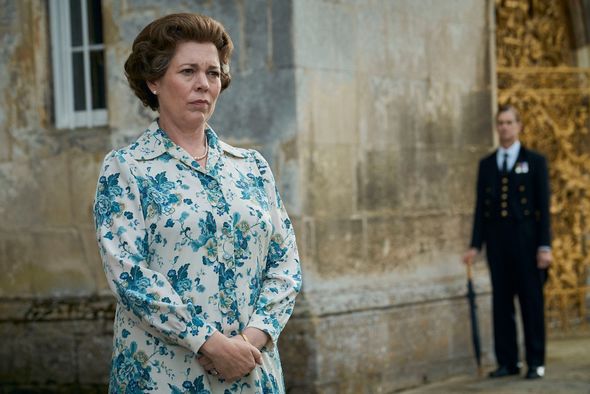 He said: “When I heard that theory, it instantly chimed.

“I thought it was a really smart observation, and made the decision to go with that.” 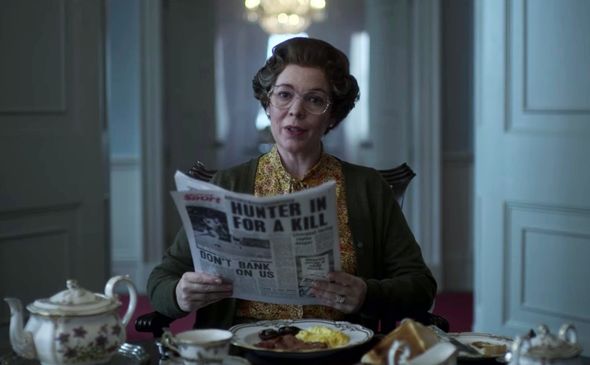 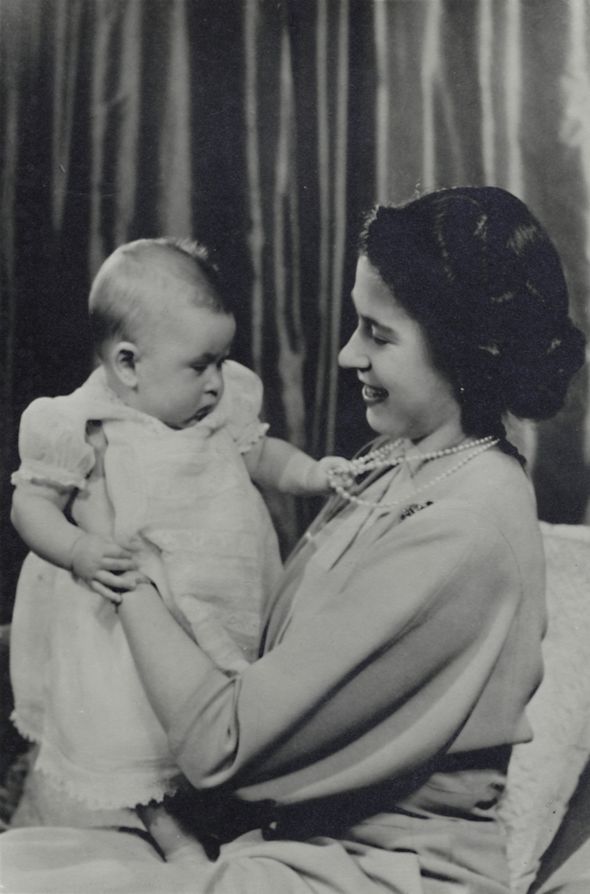 Mr Morgan’s comments come after the fourth series of The Crown was released on Sunday.

The new season, set in the 1980s, sees the arrival of Princess Diana, played by Emma Corrin.

The latest instalment of the royal drama documents Charles and Diana’s first meeting.

It portrays the arrival of Prince William and Prince Harry, the couple’s unhappy marriage, Diana’s battle with bulimia and her global fame.

The series also dramatises the relationship between the Queen and Margaret Thatcher, played by Gillian Anderson.

Morgan has defended making up scenes for the Netflix show.

Gina Miller U-turn: Remainer to CELEBRATE Brexit as she plans to ‘raise glass’ to Boris