Meghan and Prince Harry touched own in South Africa on Monday to begin their 10-day foreign trip. On Monday, the pair were welcomed by an enthusiastic crowd as they greeted those that had gathered in Cape Town.

While on the tour, Meghan will be accompanied by a team of stylists and a vast wardrobe in order to make sure her fashion choice suits the occasion.

On a more morbid note, Meghan, like every other royal, must take one particularly distressing item with them on every one of their engagements.

In case there is a death while a member of the Royal Family is away, they must take a black outfit with them any time they go overseas.

In 1992 following the death of Princess Diana’s father, Lord Spencer, members of the Royal Family wore black as they returned from the Alps. 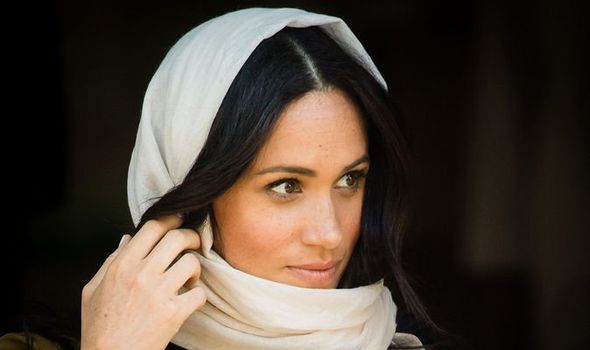 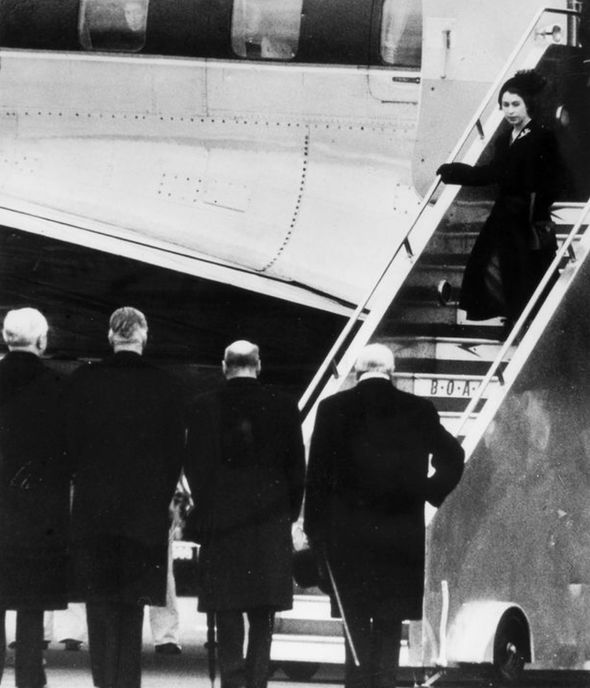 There have also been occasions when some royals have not been prepared while away.

In 1952, when King George VI passed away, the then Princess Elizabeth and Prince Philip were away in Kenya.

The Queen promptly cut her trip short so she could return to the UK to be with her family.

However, due to the unfortunate suddenness of his passing, the Queen did not have the appropriate wear. 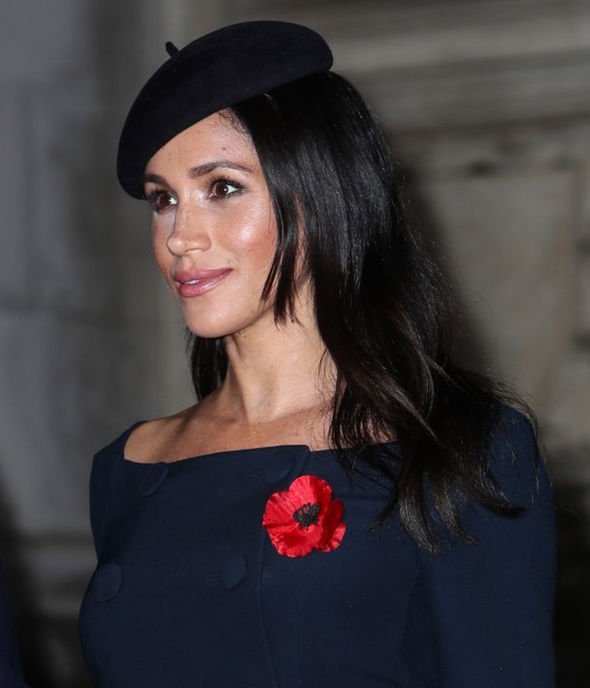 To remedy the matter, the Queen was given a dress before she got off the plane.

On the second day of their Africa tour, Meghan and Harry continued to explore Cape Town and visited a surfing charity.

While at the charity, Waves for Change, the pair praised their four-month-old son for giving them “new strength”.

The pair also praised each other as the “best mum” and “best dad” during the visit.

Baby Archie Africa tour: When are we going to see Archie Harrison?

Suits: 5 questions viewers need to be answered in the finale 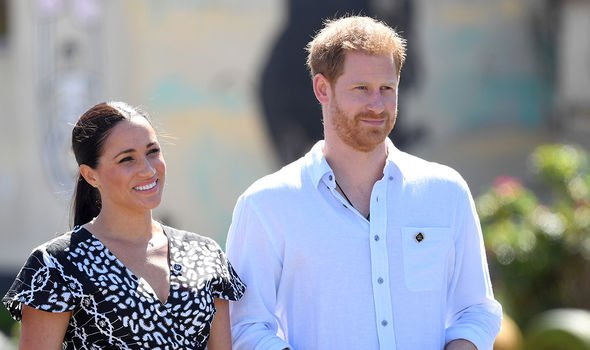 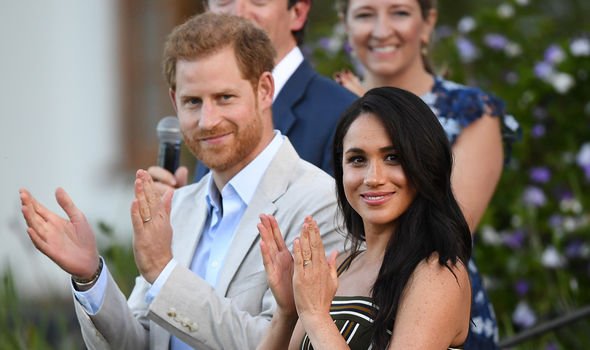 Moreover, during an interview with CNN, Meghan expressed her joy at being able to visit the charity.

She added: “What’s so amazing about being here today is you can see there’s so much good happening in the world and there’s so much positivity and all this diversity and inclusivity and the focus is on that.

“There’s a lot of attention on things that can be a bit troubling in the world but this is actually what’s making a difference and what matters.”

Following that, the couple also visited the British High Commission in the city. 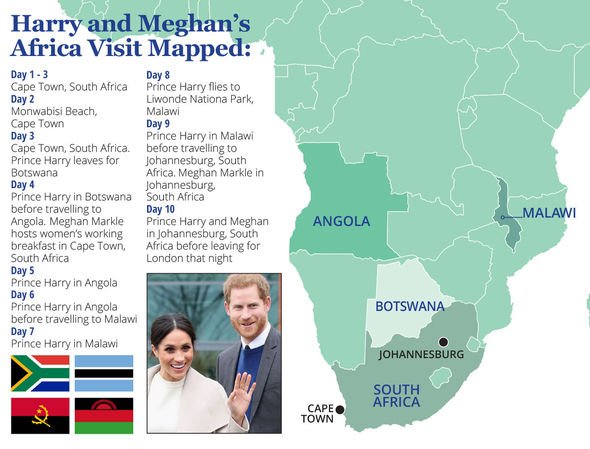 Ms Tutu-Gxashe said of their encounter that Harry was looking forward to meeting her father soon.

She added: “They were saying that they were happy to be here and looking forward to meeting my father tomorrow, and hopefully they will have some time for conversation.” 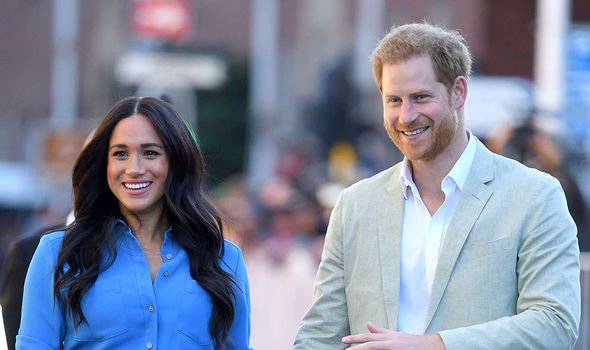 Giving a speech at the event, Harry said: “Yesterday was quite remarkable in Nyanga.

“One of the things that stood out the most, as it does in a lot of the visits that we do around the world, especially within the Commonwealth, is the power of the youth, and what the young people are able to do to change the conversation, to be able to stand up for the things that really matter to them.

“The more of us that can listen to them, and help amplify that voice and give them a platform, it will not only help them, it will also help us as well.”