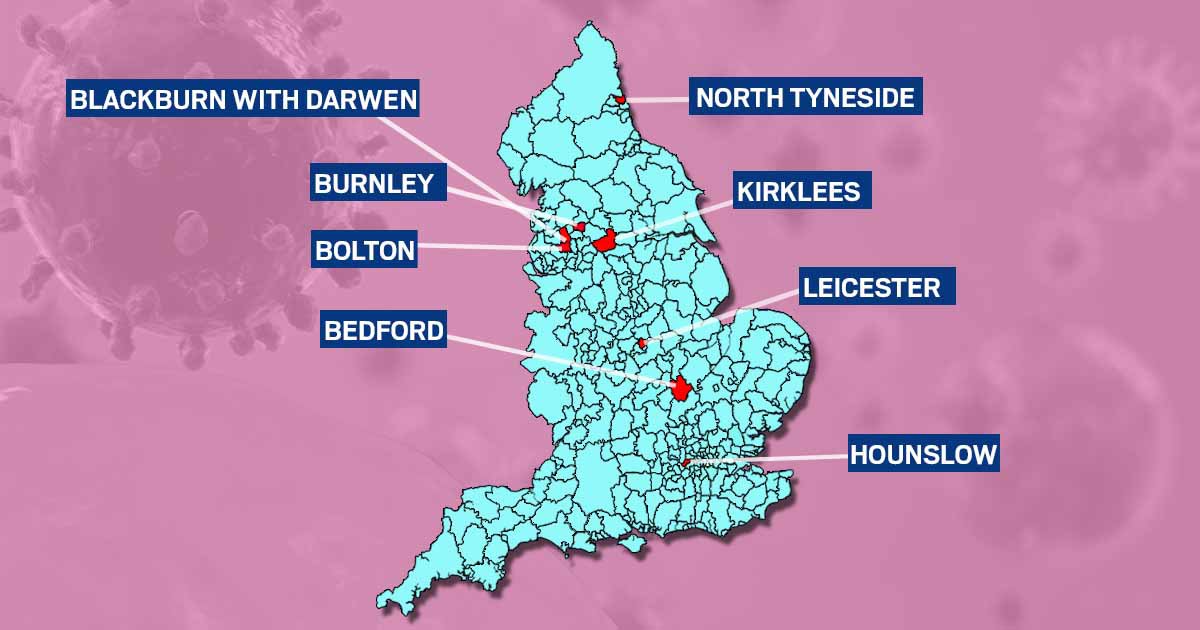 The Government has advised against travelling in and out of eight areas in England where the Indian Covid variant is spreading the fastest.

The information was shared online at Gov.uk on Friday, but does not appear to have been accompanied by an official announcement. The eight areas are listed as Bedford, Blackburn and Darwen, Bolton, Burnley, Kirklees, Leicester, Hounslow, and North Tyneside.

People have been told to avoid travelling in and out of the regions unless their journey is essential, for example, if they’re going to work or a place of education.

The Government advice also suggests people should ‘take particular caution’ when meeting anyone outside their bubble or household in the areas.

The guidance has sparked confusion among council leaders in Bolton, who have claimed they were not told about it in advance.

Bolton has been worst affected by cases of the Indian variant, with the most recent data showing that there are now 43 patients at the Royal Bolton Hospital with Covid – the highest figure in two months.

Yasmin Qureshi, Labour MP for Bolton South East and shadow international development minister, said: ‘I was not informed of this and I understand nor was anyone else in Bolton. 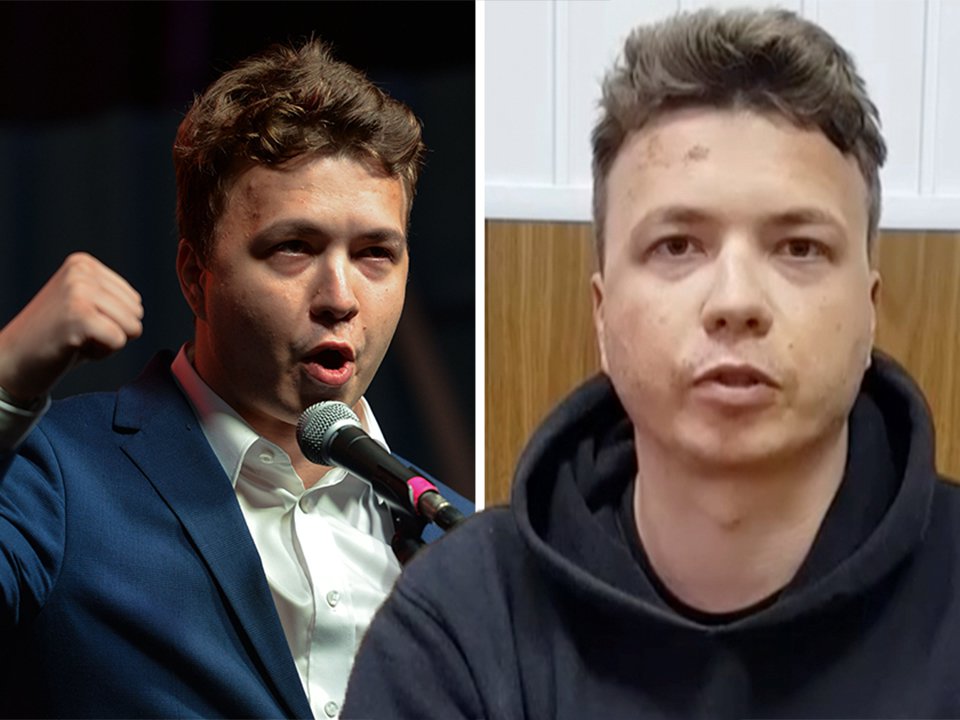 ‘I’m just gobsmacked. They’re making such an important announcement and they don’t even have the decency to tell us or tell our constituents. This is typical of this Government’s incompetence.’

She said: ‘This is a major change to policy that will have a huge impact on people’s lives. Simply updating the government website without an official announcement is a recipe for confusion and uncertainty.

‘Local people and public health leaders in these areas need urgent clarity from the government. Matt Hancock must come before Parliament and make a public statement to explain these new rules.

‘It seems crucial lessons have still not been learnt about the importance of clear messaging during a pandemic.’

A Government spokesman said: ‘Working with local authorities, we took swift and decisive action to slow the spread of the B1.617.2 (India) variant by introducing surge testing and bringing forward second doses of the vaccine for the most vulnerable.

‘We provided additional guidance for those living in affected areas when we became aware of the risk posed by the variant, to encourage people to take an extra cautious approach when meeting others or travelling.’